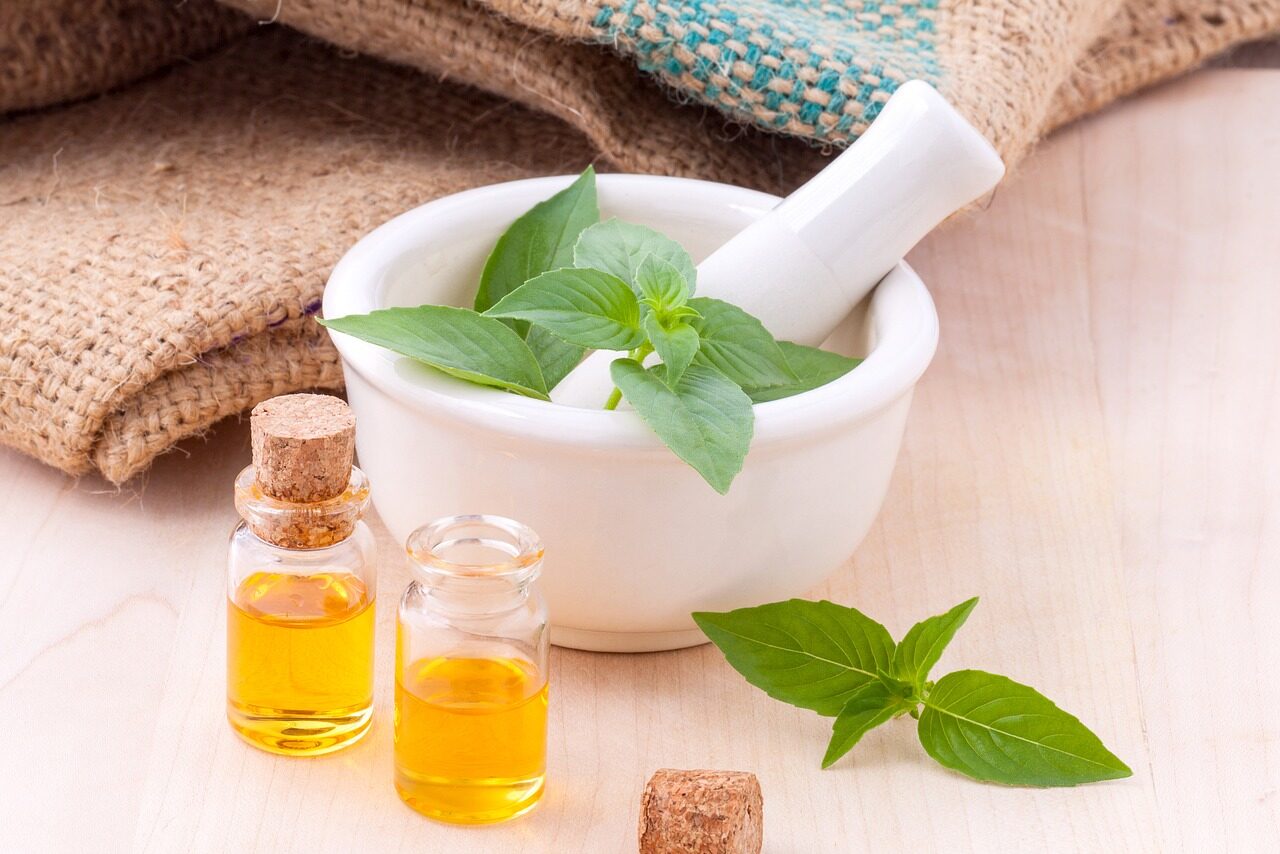 1) Many scholars consider Ayurveda to be the oldest healing science

Ayurveda, a Sanskrit term meaning “the science of life,” stems from the Vedas — the vast collection of knowledge that was passed down orally for thousands of years before being compiled in written form and becoming foundational scriptures of Hinduism.

Encompassing a wide breadth of preventative, curative, and health maintenance processes and techniques, the cardinal texts of Ayurveda, Charaka Samhita, Sushruta Samhita, Ashtanga Sangraha, and Ashtanga Hridayam, not only present principles responsible for many of the natural healing methods now recognized in the West, but also expound on more allopathic techniques, such as surgery.

The most referenced text on Ayurveda, the Charaka Samhita, dates to 400-200 BCE, and contains most of the healing system’s theoretical fabric and framework. The work focuses on a branch of Ayurveda called kayachikitsa, which concentrates heavily on a person’s digestion, the state of which is considered fundamental to a person’s overall well-being. The ability to absorb and assimilate nutrients is the bedrock of attaining and maintaining good health, according to Ayurveda.

Dating to roughly the same time period, the Sushruta Samhita is one of the oldest known texts on the theory and practice of surgery, detailing seminal descriptions of surgical instruments and procedures conceptually similar to today’s methods.

The Ashtanga Sangraha and Ashtanga Hridayam date to around 400 CE and also deal predominantly with kayachikitsa.

2) Ayurveda is based on the five elements

To understand the basics of Ayurveda, it helps to have a basic understanding of the universe from the Vedic perspective.

According to the Vedas, the universe (and everything for that matter) originates from an ultimate Divine consciousness. From this Divine consciousness came the syllable “Om” (Aum), the original vibration of the universe upon which everything rests. From this vibration, the subtle element of ether (also called space) manifests. Air is created from the movement of ether, and the friction of air then results in fire. The heat of fire causes the liquidity of water to arise, which eventually solidifies to form the element of earth. Thus from ether to earth, all five elements exist in and make up the matter of the universe.

Dr. Vasant Lad, one of the world’s foremost experts in Ayurveda and director of the Ayurvedic Institute in Albuquerque, New Mexico, writes in his book “Ayurveda: The Science of Self-Healing,” “Man is a microcosm of nature and so the five basic elements present in all matter also exist within each individual.”

He then goes on to describe how each element plays a role in the workings of the body. Space, for example, exists in the “mouth, nose, gastrointestinal tract, respiratory tract, abdomen, thorax, capillaries, lymphatics, tissues, and cells.”

Air creates movement in the body, mobilizing the muscles and enabling the functioning of organs, like the expansion and contraction of the lungs. Bodily air also conducts the movement of cells, as well as the central nervous system.

Fire activates the digestive system, intelligence, and metabolism. Water, of course, hydrates the body, also helping the tissues, organs, and other bodily systems to operate.

And finally earth gives structure to the bones, cartilage, nails, and every other physical aspect of the body.

Not all of the element-body connection is listed here, but it is enough to get a rudimentary idea of how the five elements not only exist in all matter, but are also integral to the functioning of the body.

3) There are three bodily constitutions

The five elements combine and permutate to create three principle constitutions that govern the functioning and interplay of a person’s body, mind, and consciousness. These energies (dosha in Sanskrit) are:

Though everyone has the qualities of all three constitutions to some degree, each person generally has a primary, most prominent dosha, a secondary dosha, and a third and least prominent dosha.

This, of course, is a very basic and simplistic description of the doshas, which form the fabric of people’s complex physical and psychological constitutions. Getting a more in-depth understanding of your dosha type is helpful in maintaining balance, as poor health results when you have an excess or deficiency of one or more of the doshas.

If your Pitta is high, for instance, and you eat heating foods like chilis, you are fueling an imbalance. Instead, Ayurveda might recommend you eat cooling foods like cucumber to balance the Pitta.

4) Ayurveda can be used in conjunction with Western medicine

On The Ayurvedic Institute website, Dr. Vasant Lad gives a good explanation of the chief difference between Ayurveda and Western allopathic medicine:

“Western allopathic medicine currently tends to focus on symptomatology and disease, and primarily uses drugs and surgery to rid the body of pathogens or diseased tissue. Many lives have been saved by this approach. In fact, surgery is encompassed by Ayurveda. However, drugs, because of their toxicity, often weaken the body. Ayurveda does not focus on disease. Rather, Ayurveda maintains that all life must be supported by energy in balance. When there is minimal stress and the flow of energy within a person is balanced, the body’s natural defense systems will be strong and can more easily defend against disease.”

As Lad further explains, Ayurveda is not meant to be a substitute for Western allopathic medicine, as drugs and surgery are often the most optimal methods of treating diseases and acute conditions. Following Ayurvedic practices, rather, helps one to rebuild the body after undergoing drugs or surgery, or even better, make people stronger so they can be less likely to get a disease in the first place.

If, for example, you are feeling discomfort, but the doctor is unable to identify a particular reason for the discomfort, it could mean you have an imbalance that has not yet manifested as a disease. Being able to recognize and take action through Ayurveda to treat such an imbalance can do wonders in preventing a disease from taking hold on the body.

5) How Ayurveda assesses conditions and treats them

Ayurvedic doctors assess your health by asking you questions, conducting a physical exam, observing the tongue and eyes, listening to the tone of your voice, and taking your pulse. These techniques enable a practitioner to determine your dominant dosha, as well as identify the cause of an imbalance.

After diagnosis, you may be recommended certain lifestyle changes that could include a suggested diet, particular types of exercise, and the taking of appropriate medicinal herbs. Depending on the situation, a doctor might recommend a cleaning program called panchakarma — a more vigorous detoxification process that rejuvenates the body.

Because we are all unique, and therefore respond differently to the many facets of life, Ayurveda does not prescribe to a one-size-fits-all approach for health. It is, instead, a very personalized system of health management in which the motto of “what is nectar for one maybe poison for another,” is commonly echoed.

As a result, Ayurveda houses a broad span of treatment methods, such as marma (a therapy involving the stimulation of sensitive points on the body), massage, and yoga. And as much as it is about addressing the needs of the mind, body, and spirit, which all affect each other and thus benefit immensely from a holistic approach, Ayurveda is about learning to become more in touch with one’s own personal health by pursuing a life of conscious living.