What is kirtan?
EducationLiving Dharma 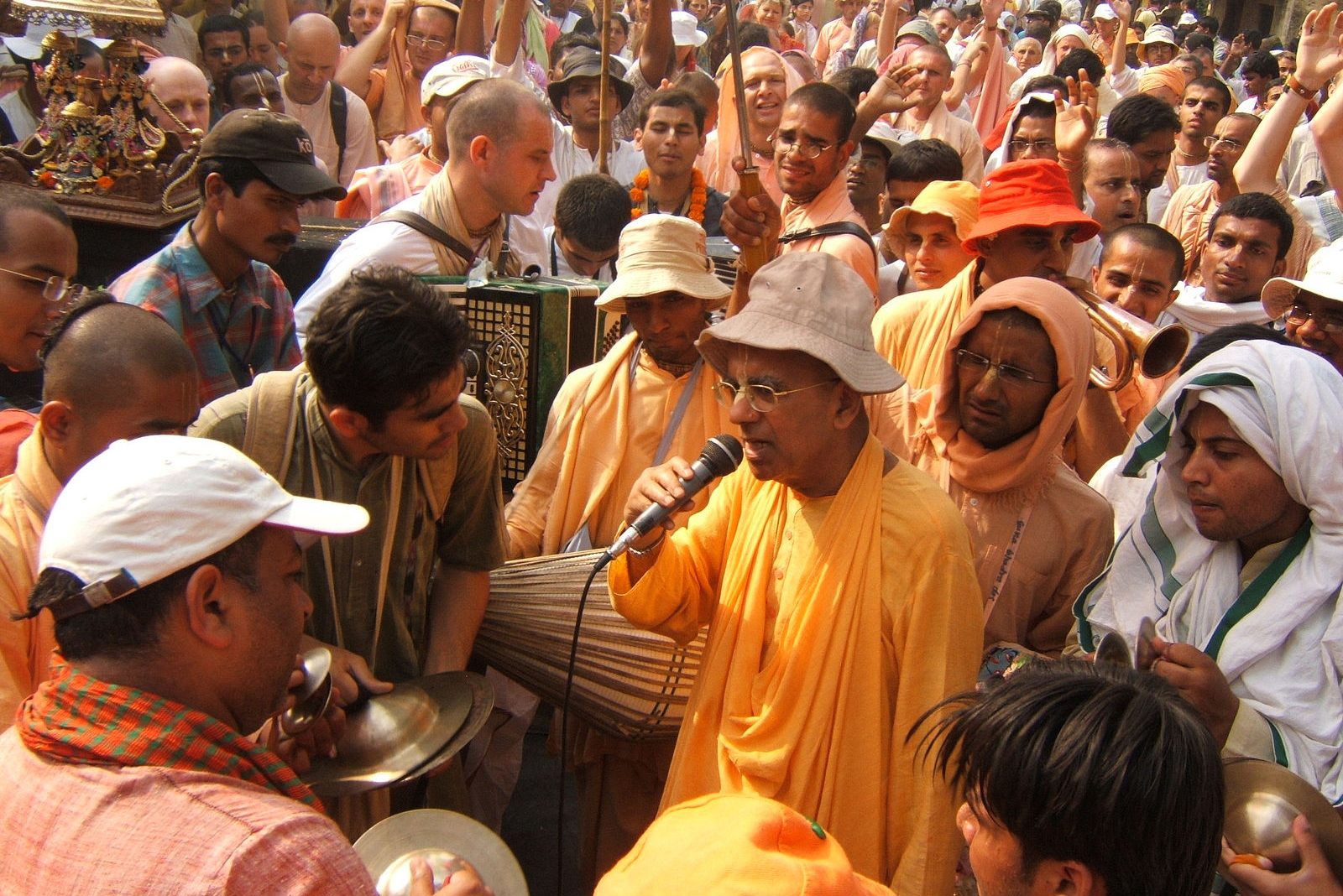 Derived from a Sanskrit root meaning to call, recite, praise, or glorify, put simply, kirtan is the act of praising and glorifying some form of divinity. While such glorification can be expressed in a variety of ways, including through poetry, drama, dance, or any form of oral recitation, kirtan, in its most well-known form, is the call and response singing of a mantra that usually focuses on Radha, Krishna, Sita, and Rama.

Though Hindu texts describe the spiritual practice as one that has existed eternally, kirtans were popularized in more recent history by Hinduism’s medieval-era bhakti movement, starting in the sixth century with the Tamil poet saints of South India, before spreading throughout the rest of the country.

One of the four types of yogas espoused in the Hindu scripture the Bhagavad Gita, bhakti is the process of uniting with the Divine through love and devotion. Thus, kirtan’s ultimate purpose is to facilitate the awakening and nurturing of one’s devotion for the Divine.

Because music is particularly potent as a vehicle of conveying one’s emotions, music is especially effective at evoking feelings of love for God. Kirtan is therefore viewed as exceptionally powerful when practiced through singing and music.

It’s considered so powerful, in fact, Gaudiya Vaishnavas (a lineage of Hindus who worship Krishna as God) believe Caitanya Mahaprabhu, a 16th-century saint born in West Bengal, was God himself, who took birth on the earth to personally teach devotees the importance of singing God’s names.

Caitanya Mahaprabhu emphasized that not only should one invoke God’s compassion by singing in the mood of a child crying for one’s mother, but he also espoused that such singing is uniquely beneficial when done with others. As such, though other forms of Hindu singing, like bhajan — when a person recites a devotional song of lyrics — is also a way of connecting to the Divine, kirtan is special in that it’s specifically structured to engage all who are present to work together in sincerely calling out to God. Because of this, kirtan is performed by chanting simple mantras that are not only said to be non-different from God, and thus inherently spiritual, but also easy to recite so that everyone can participate.

The congregational practice of kirtan gained popularity in America in the 1960s, with the spread of Gaudiya Vaishnavism by the International Society of Krishna Consciousness and its founder A.C. Bhaktivedanta Swami Prabhupada. Since then, more and more kirtan singers have risen in popularity over the decades, fueling an expansion of kirtan that has extended throughout most of the world.

Ultimately, however, the true power of kirtan has nothing to do with how skilled a particular performer is. At its essence, the practice is about bringing together people of all backgrounds, and facilitating a shared spiritual experience in which all can earnestly cry out for God’s love.

For it’s when we cooperate and work together in devotion that our hearts are most open to the compassion of the Divine. 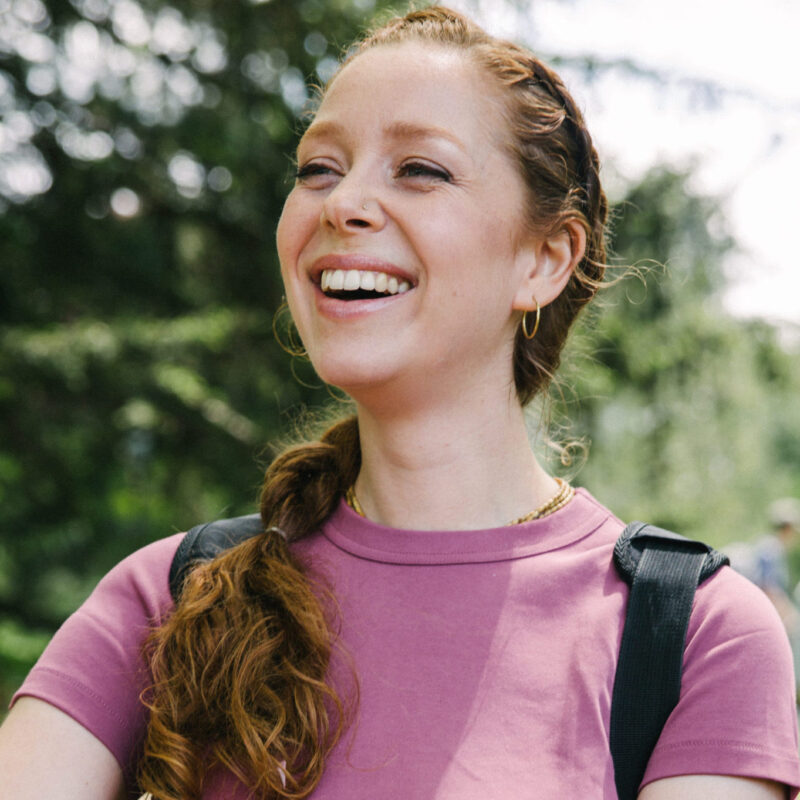 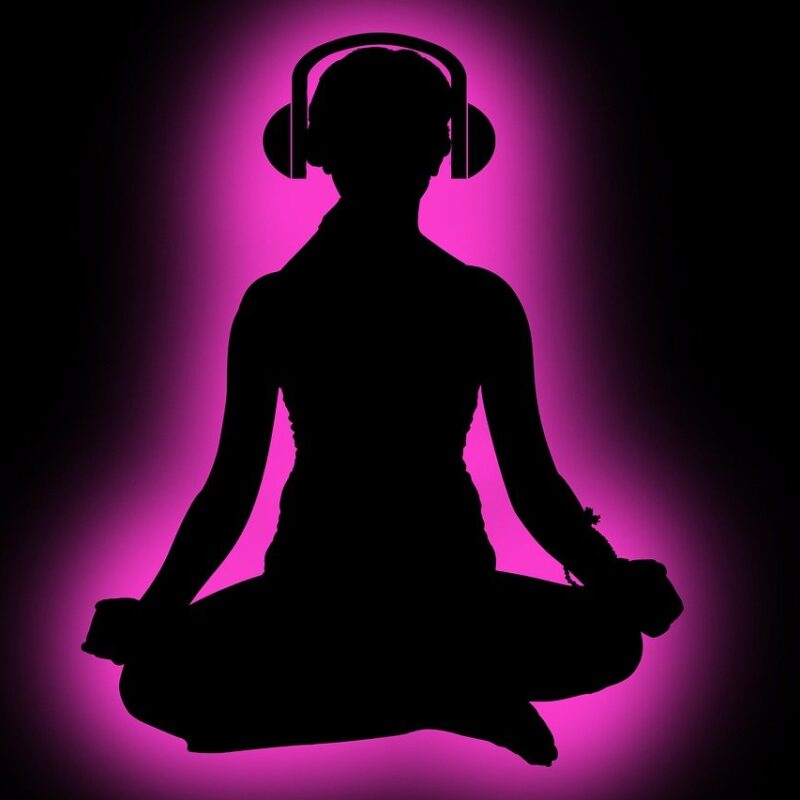 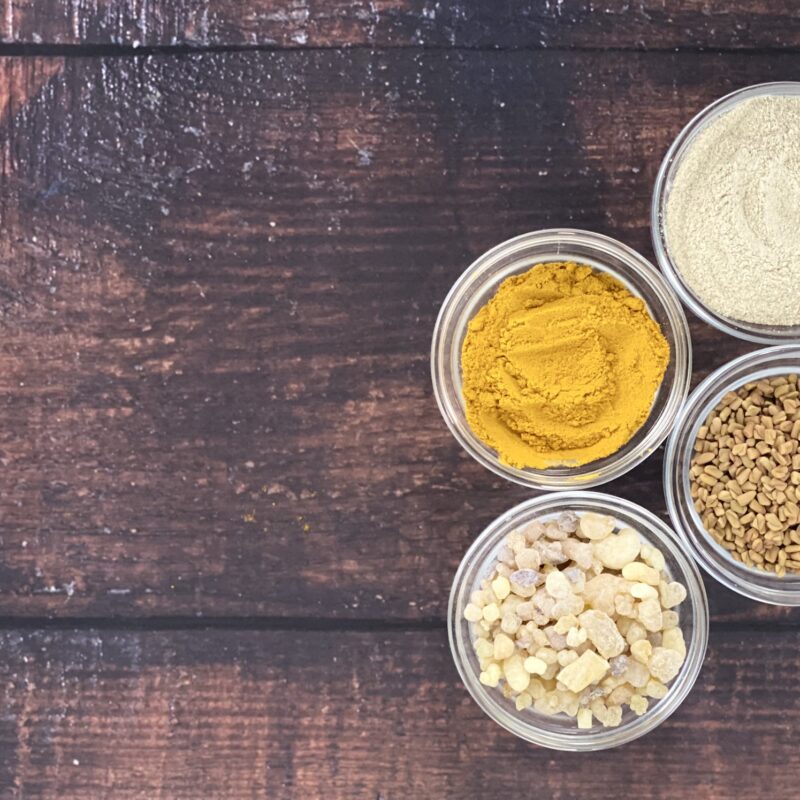 In Hinduism, what is the relationship between spirituality and health?

In Hinduism, what is the relationship between spirituality and health?