The power of music, according to Hinduism
EducationLiving Dharma 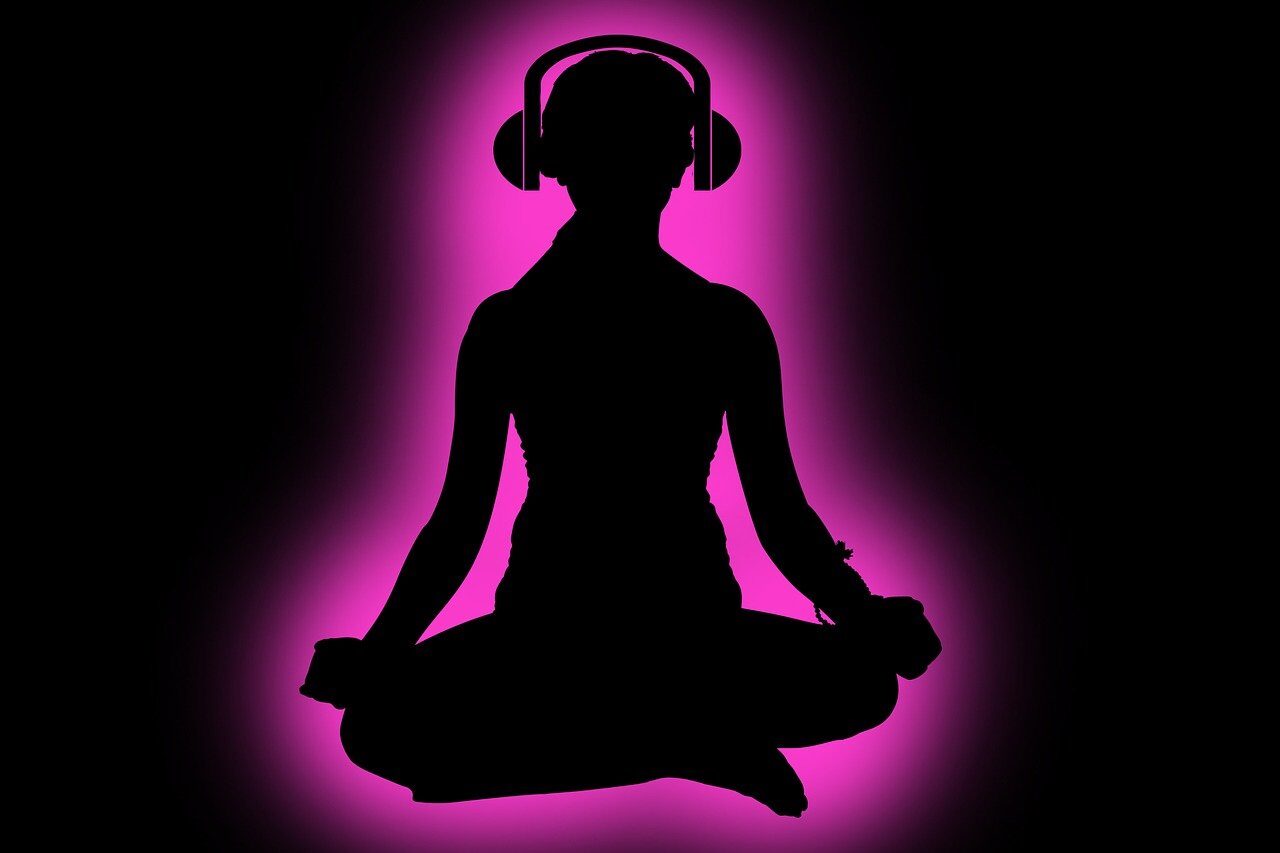 It was about 12 years ago. I was at my friend’s house half watching him play Halo — a first-person shooter video game — and half fiddling around with his guitar, when the game ended and he turned to me.

I wasn’t much into gaming, nor was I very good at it, but it had been a hot and slow summer’s day, and I was happy to try anything that might curb my boredom.

Setting the guitar aside, I grabbed the controller from him and took his place in front of the TV. Waiting for the game to load, I suddenly felt a pair of headphones slide over my head and onto my ears.

I had listened to music while playing video games before, but almost always in the background as a tool of ambiance. This was the first time I had actually played while listening through a pair of high-quality headphones, and man was it different.

The bass, rhythm, and flow of the hip hop track that kicked off as the game commenced immediately entranced me. I could pick up on all of the subtle sounds and vibrations that normally bypassed my usual absentminded listening, and the immersiveness of the experience put both my body and mind into a zone that enabled me to play better than I ever had. By the time the match was over, the music had worked a minor miracle: I had actually won.

It’s not like I hadn’t already thought music was incredible. Like most, I had my favorite bands, and was aware of the different ways my emotions could be affected and altered by listening to a song I loved or, on the flip side, disliked. But there was something about that day. Something about experiencing the way a song I had never heard before and had no predisposed bias toward could impact my mind, body, and actions.

I was aware that all religions extolled the power of sound, as followers of each employed various forms of hymns and chants as a means of connecting to God. Having myself grown up in a Hindu tradition that emphasized, above all other methods, the importance of connecting to the Divine through spiritual sound, I was often told about this power.

Realization and experience are often more potent teachers than people, however, and so after having the experience I had in my friend’s room, I felt compelled, unlike ever before, to explore sound’s mystery. I thus began by going back to my Hindu roots, and taking it from there.

Space is, therefore, the most subtle element of creation, which is why its quality of sound is so powerful. It impacts us on the deepest level, affecting every aspect of our being. And because sound is ultimately made up of vibrations, it doesn’t even have to be heard to work its magic. All matter — including our bodies — vibrates on some frequency, and so the vibrations of sound affect us even if our ears don’t work properly.

This is why even those who are hearing impaired listen to music, as they can enjoy the vibrations generated from a song. Beethoven himself, after losing his hearing, continued to write and produce music by putting a pencil in his mouth and touching the other end of it to the soundboard of an instrument to feel the vibration of the note.

According to Hindu texts, more subtle even than space, is the atman, or the spiritual living force that inhabits our bodies. Covered by all the elements of creation, including the mind, intelligence, and ego, the atman has a tendency to get caught up in the dualities of life, like hot/cold, ugly/beautiful, and old/young. Lost in a consciousness of attraction and aversion that is solely based on material designations, the atman forgets its original spiritual nature.

As such, the main goal of many types of Hindu musical expression is to help stir us out of our spiritual slumber by evoking feelings of love and connection that help us to better perceive the presence of the Divine within all. This, in turn, ignites our desire to further pursue that awareness. Examples of such expressions within Hinduism include shlokas (verse, or poem), mantras (sacred syllables repeated in prayer), kirtans congregational singing of mantras), and bhajans (devotional songs).

Though the experience can be quite mystical, the process, in essence, is rather simple. Just as the hip hop track I listened to that day put my body, mind, and consciousness in a zone that enabled me to have Halo success, spiritual sound and music has the ability to put one in a zone to attain spiritual success.

And the beauty of the process is that it’s so easy. There are no intellectual or physical prerequisites, and it doesn’t matter who you are, or where you come from. If music is the language that can unite all, then spiritual music is something more. It is a language that speaks to the very core of our being, telling us that the Divine exists not just in everyone, but in everything.