The irrational fear of, hostility towards, or discrimination against Hindus and Hinduism
Menu

Hinduphobia or anti-Hindu hatred is the irrational fear of, hostility towards, or discrimination against Hindus and Hinduism. Both have a tragically long history which continues to this day across the globe and are fueled by a range of factors, including: religious intolerance, religious exclusivism, a lack of religious literacy, misrepresentation in the media, academic bias still rooted in oftentimes racist, colonial-era misportrayals, and, in the diaspora, generalized anti-immigrant xenophobia and hatred.

Hindu Americans are hardly exempt from such attacks on their religion and culture. Worse yet, the existence of Hinduphobia and anti-Hindu hatred is often denied, which itself is a form of the same.

In the past several years anti-Hindu hate crimes, ranging from temple desecration to acts of physical violence have been on the rise in the United States.

Words matter as does context and intent. In this glossary, learn about a spectrum of terms and tropes which have lent to a perception of Hindus as grotesque, untrustworthy, bigoted, evil, or violent. With greater understanding of the ways that Hinduphobia and anti-Hindu hate manifests around us, Americans at large can better recognize malintended inaccuracies, false allegations, and hateful attacks and speak out against them.

The Hindu American Foundation requests help in tracking incidents of identity-based and bias-motivated intimidation, harassment, and violence in our communities by filling out the Anti-Hindu Hate and Hinduphobia Incident Form, if they or someone they know has experienced or witnessed an incident.

HAF encourages all Americans to review our Know Your Rights Guide, as well as our Temple Safety and Security Guide.

The great majority of the population of India consists of idolaters, blindly attached to doctrines and rites which … are in the highest degree pernicious. In no part of the world has a religion ever existed more unfavourable to the moral and intellectual health of our race.
— Thomas Babington Macaulay (1843)
Some Christians say, a vote for Tulsi Gabbard is a vote for Satan, the devil do you agree or disagree? … Hawaii, you can have your so-called ‘perfect’ pathetic Hindu 1000 gods  leader…and your pathetic American traitor, and my family and I will go our merrily way.
— Candidate Angela Kaaihue (2016) 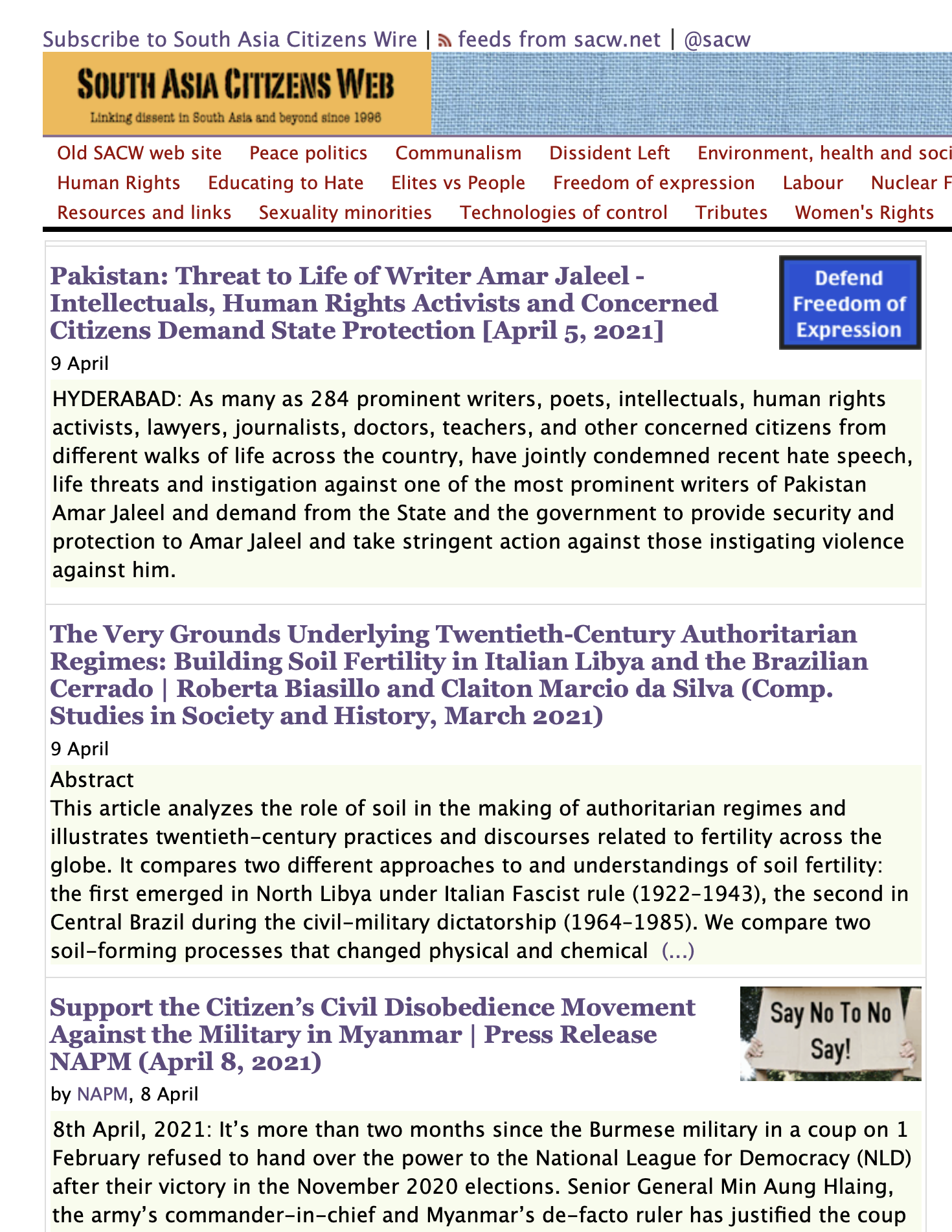 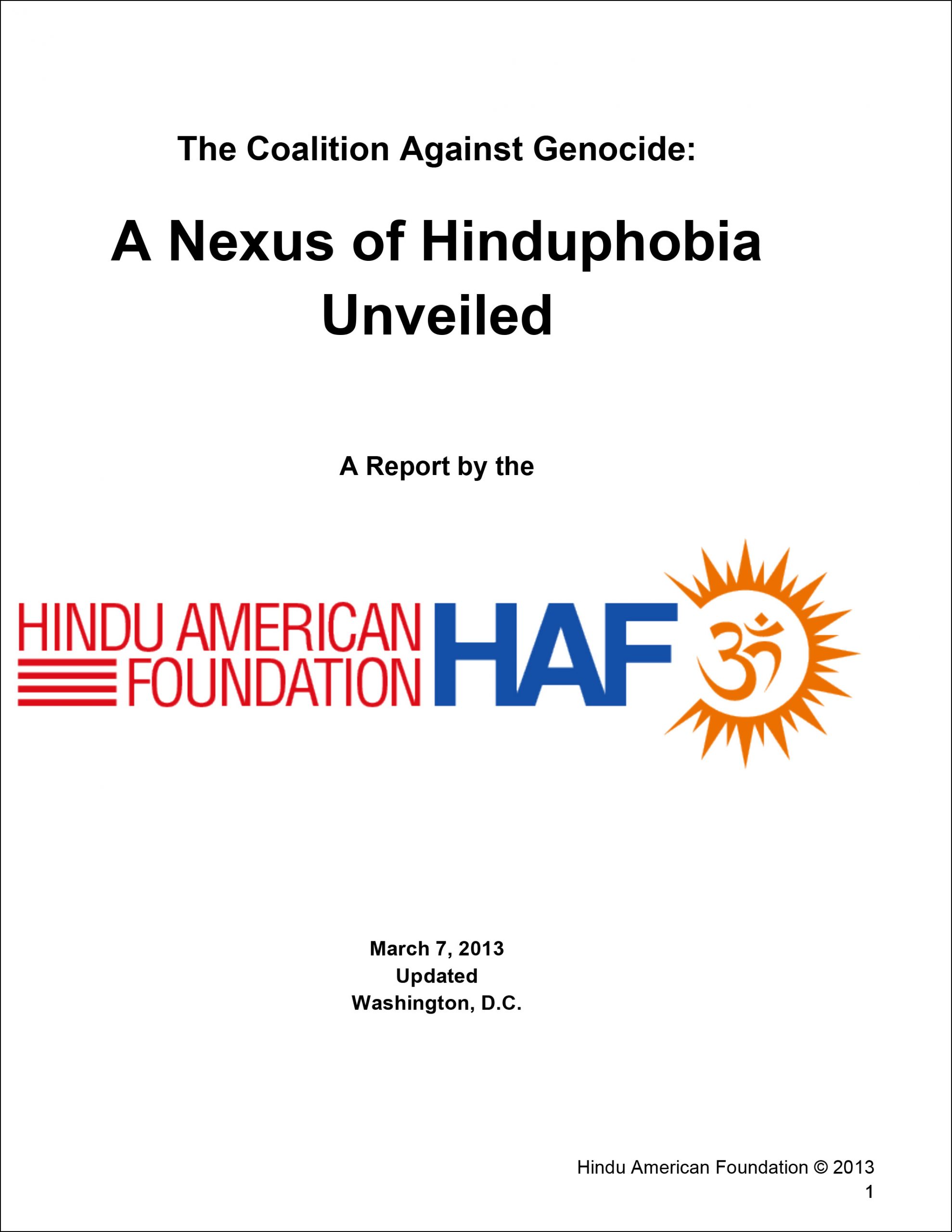 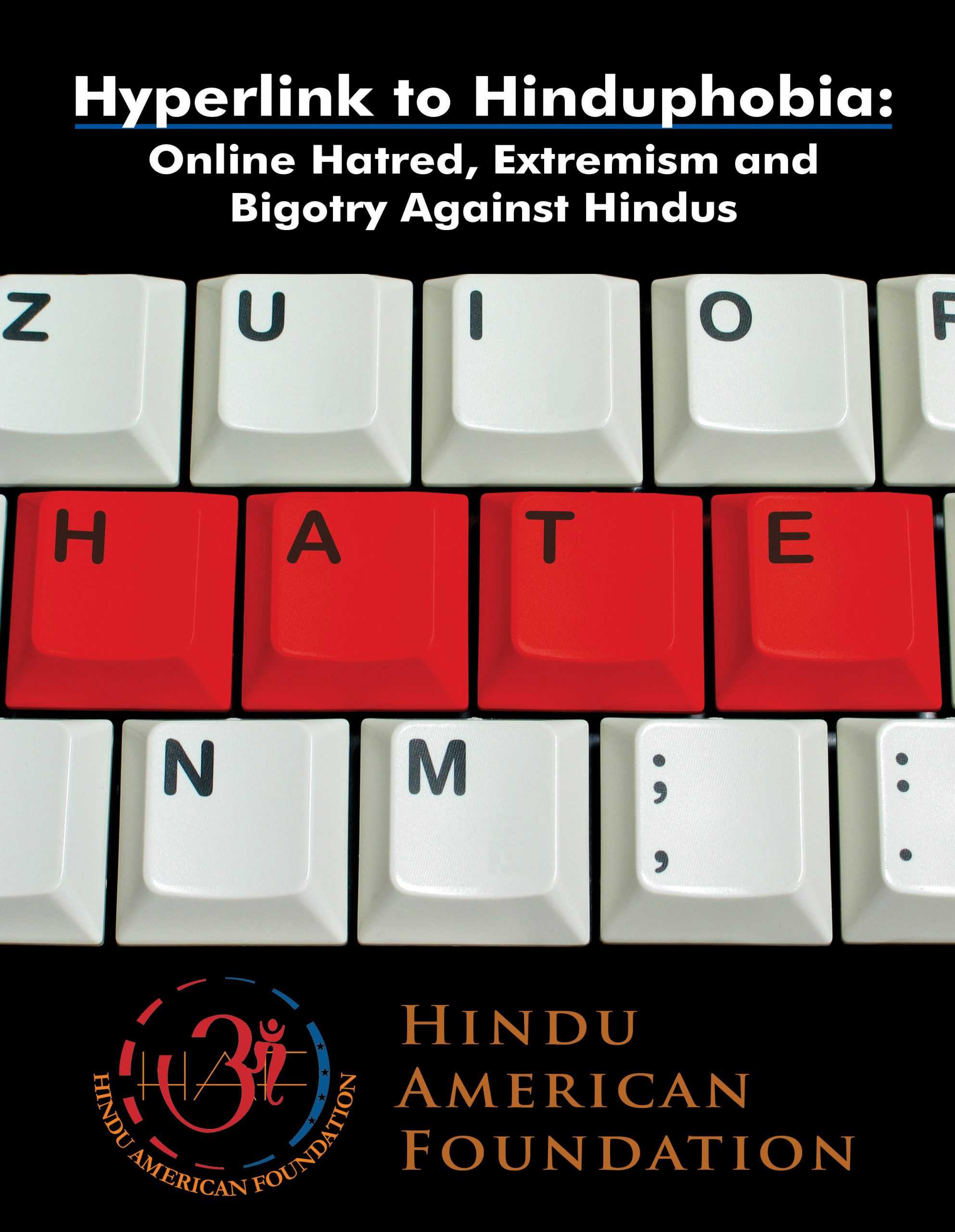