5 things to know about Vasant Panchami
Things To Know

5 things to know about Vasant Panchami 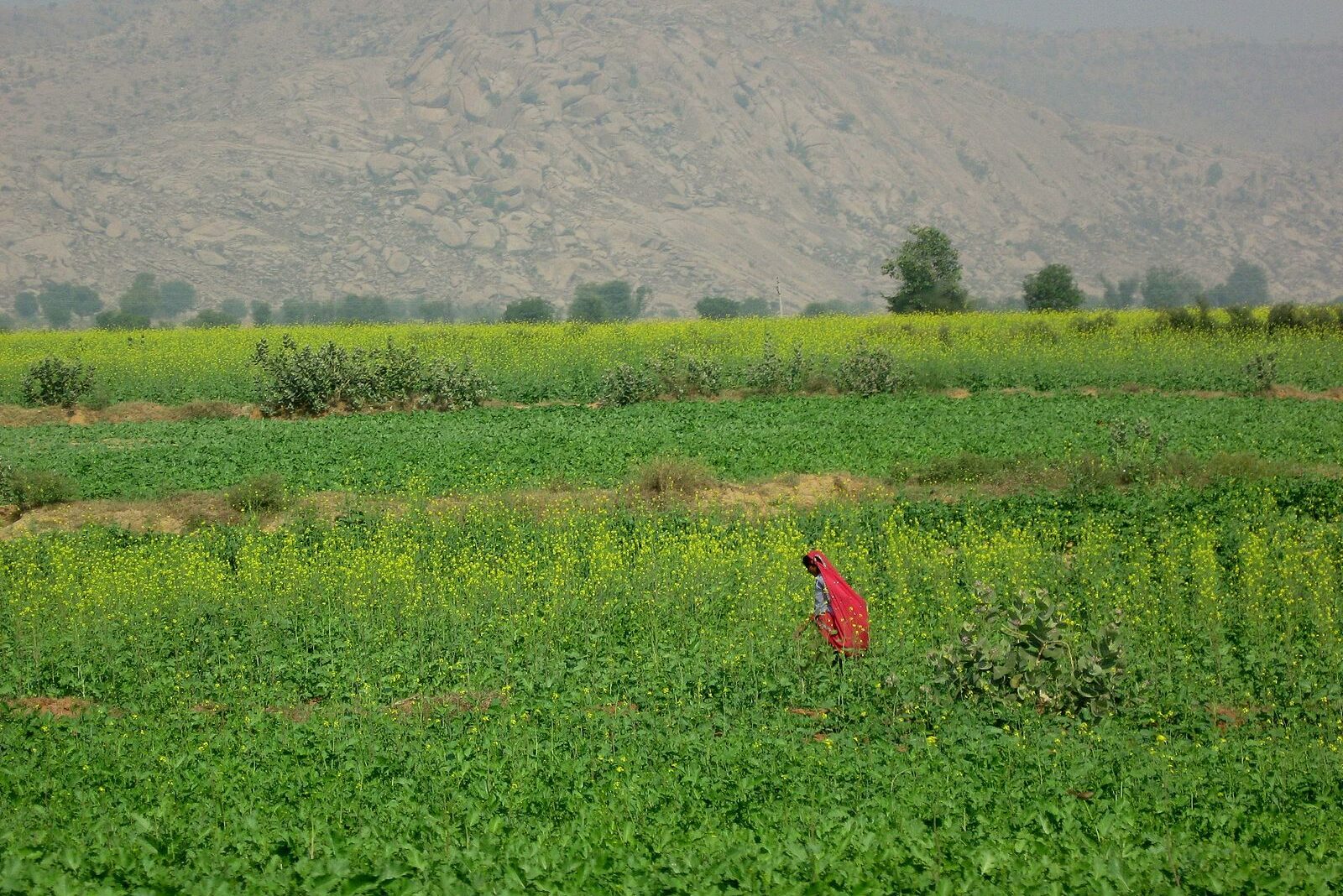 Vasant Panchami (vasant meaning “spring” and panchami meaning “fifth”) is a festival that falls on the fifth day of the Hindu lunar month of Magha (January-February in the Western calendar) marking the beginning of winter’s end and the coming of spring.

Known in India as the “king of all seasons,” spring not only brings warm relief from the cold of winter, but it is also the time when the mustard crop blooms flowers of yellow, a color that symbolizes knowledge, light, energy, prosperity, and peace. It is thus considered an auspicious time to begin new ventures, like getting married, buying a house, or starting a job.

2) Goddess Saraswati is worshipped on this day

Vasant Panchami is also celebrated as the birthday of the Goddess Saraswati (the goddess of knowledge, wisdom, learning, and art), and commemorates the time she is said to have blessed the great Sanskrit poet Kalidasa, who is believed to have lived sometime during the 4th-5th century CE.

According to legend, there was an extraordinarily intelligent princess named Vidyottama who had defeated many prominent scholars in debate. When it was time for her to marry, she declared she would only do so with the person who was smarter than her. A group of pandits, who had found her to be overly arrogant, however, decided they would teach her a lesson by tricking her into marrying a fool instead. One day they came across a man named Kalidasa who was cutting the same branch he was sitting on from a tree. Deciding this was the fool they were looking for, the men presented him to the princess as a highly learned sage, and convinced her to marry him. Deceived by the pandits, she agreed to a swift marriage with Kalidasa. When Vidyottama inevitably discovered that Kalidasa wasn’t the knowledgeable man she thought he was, she threw him out of the palace. Dejected and ashamed, Kalidasa was determined to end his life, but was stopped by the Goddess Saraswati, who had appeared and directed him to take a dip in the nearby river instead. Following her instruction, he submerged himself in the water. When he came out, he was no longer the Kalidasa of old. He was endowed with incredible intelligence and wisdom, and eventually became a highly renowned poet.

Though varying accounts of this story exist, with details that don’t always match, Kalidasa’s transformation is always similar. Devotees thus pray to Saraswati on Vasant Panchami in hopes that they too can become a recipient of her bestowed wisdom and intelligence.

Another narrative connected to Vasant Panchami involves a time the god of love, Kamadeva, tried to wake Shiva from his meditation.

Described with varying details in the Matsya Purana, Shaiva Purana, and other numerous retellings, the story goes that Parvati, a manifestation of the feminine Divine, was deeply devoted to Shiva and wanted him as her husband. Shiva, however, had gone into deep meditation after his wife, Sati, had died, and thus nothing Parvati tried could garner his attention. Kamadeva, the god of love, was eventually asked to break Shiva out of his meditation and incite in him desire for Parvati who was, in fact, Sati in her previous life. Agreeing to help, Kamadeva created a congenial spring-time atmosphere, and fired five desire-inducing arrows at Shiva. Furious to have his meditation disturbed, Shiva opened his third eye and immediately burned Kamadeva to ashes. After learning of what had transpired, Kamadeva’s wife, Rati, approached Shiva and begged him to bring her husband back to life. Feeling compassion, Shiva resuscitated Kamadeva, but under the condition that only Rati would be able to see him in his physical form. To all others, he would be a disembodied spirit of love and desire.

Vasant Panchami is hence remembered not only as the day Kamadeva was asked to stir Shiva’s desire for Parvati, but also as the time of year Kamadeva stimulates the passions of both the earth and its people, as the lands come alive with new blossoms.

4) Surya is also honored on this day

The founding of the Deo-Sun Temple (a shrine dedicated to the Sun God Surya in the Indian state of Bihar) is also celebrated by many on Vasant Panchami.

A symbol of wisdom and spiritual light, Surya brings an end to winter, providing the sunlight needed for trees to grow new leaves, and flowers to blossom. After months of cold and short days, Surya’s warmth invigorates and energizes people out of reclusion, inspiring them to make fruitful plans and take on new challenges.

People in the state of Bihar, therefore, honor Surya by glorifying him through song and dance, as well as cleaning the statues at the Deo-Sun Temple.

5) How to celebrate Vasant Panchami

Vasant Panchami is celebrated in various ways depending on the devotee’s focus of worship.

Many honor the Goddess Saraswati by waking up early and dressing in yellow (believed to be her favorite color), eating and sharing yellow sweets and snacks, and performing puja to her deity. Because Saraswati is the goddess of learning and wisdom, she is also prayed to by students who want to be successful in their studies. Others honor Shiva and Parvati by offering the couple mango flowers and ears of wheat, while others, as said earlier, commemorate Surya. Of course, one can appreciate all deities associated with Vasant Panchami, as worship is in no way bound to any one.

Whoever is being honored, it’s common for festivities to include family and friends coming together for celebratory feasting, dancing, and singing, similar to what is generally seen at any Hindu seasonal holiday.