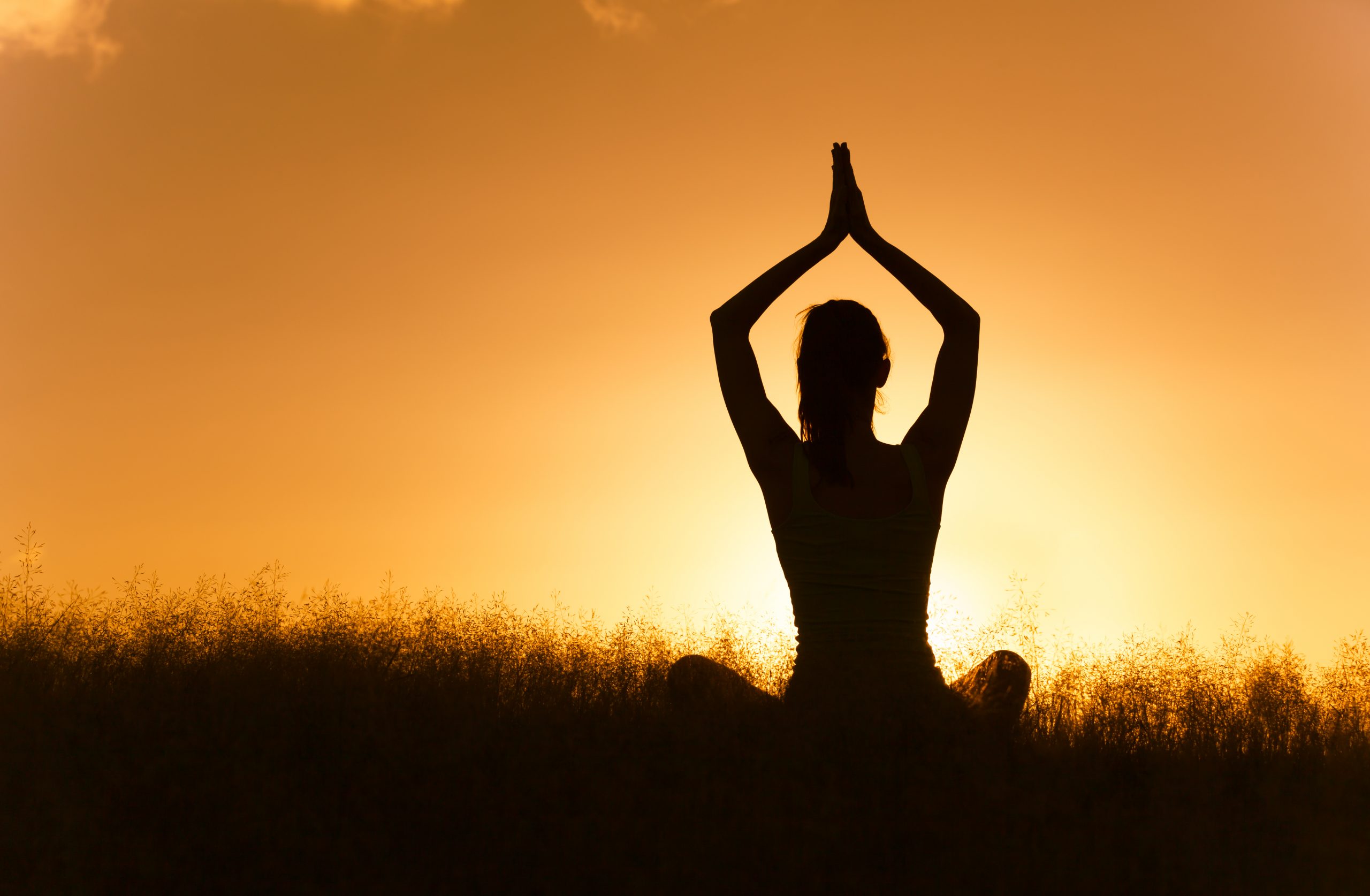 Deepak Chopra’s rejoinder to my column on the appropriation of yoga presents a veritable feast of delicious irony. Indeed, Chopra is the perfect emissary to fire a salvo against my argument that delinking Hinduism from its celebrated contributions to contemporary spiritual dialogue — yoga, meditation, Ayurvedic healing, and the science of self-realization — renders a rich tradition barren and unrecognizable to its adherents.

He is the right messenger because Chopra is one of the principal purveyors of the very usurpation I sought to expose.  And we cannot discount his self-interest in this issue, considering the empire of “wellness” he has built on the foundations of what else, essential knowledge passed on by generations of Hindu masters — yoga, Ayurveda and Vedanta.

A prolific writer and gifted communicator, Chopra is perhaps the most prominent exponent of the art of “How to Deconstruct, Repackage and Sell Hindu Philosophy Without Calling it Hindu!” To Larry King, he has described himself as an “Advaita Vedantin” — one of the major philosophical schools of Hinduism.  Yet none of the plethora of his book titles, that include several devoted to Jesus and one devoted to The Buddha, even mention the word “Hindu.”  His website is devoted to selling products and literature related to yoga, meditation and Ayurveda, but Hinduism, of course, is excised.

The contention that yoga’s foundation is “in consciousness alone,” thereby preceding Hinduism, is a sad demonstration of the extent Chopra and other profiteers will go to disassociate themselves from Hinduism.  But Hindus are on to this tactic now.  For Hinduism’s most sacred scripture, the Vedas, are deeply believed to be the accumulation and transcription of the existential contemplations, and experiences, of rishis — the primordial yogis.  The rishis did not call themselves Hindu, but would Chopra claim that the Vedas they composed are not Hindu?  The moniker “Hinduism” is of relatively recent origin, but that fact does not separate yoga from Hinduism any more than it separates the Vedas or Bhagawad Gita from Hinduism.  The Vedas and yoga are synonymous and as eternal as they are contemporaneous.

Chopra will know very well that Hinduism has six schools of thought: sankhya, nyaya, vaisheshika, mimasa, vedanta and yes, yoga.  Hinduism and yoga are inextricably intertwined, and the dedicated practice of yoga is absolutely a Hindu practice.  As I have written, Hinduism being avowedly pluralistic, requires no membership, affiliation or oath of loyalty to borrow, and yes, benefit, from its sacred wisdom.  All Hindus are asking today is that the wellspring of yoga and other practices that Chopra and others appropriate, should be acknowledged and honored.  Chopra’s platform gave him an opportunity to honor the spiritual tradition that informs his message, but it seems clear that he would rather take the ripe transcendent fruits of Hinduism leaving it with the detritus of perceived and real social evils.

Frustratingly, also, Chopra takes the disingenuous path of impugning a “fundamentalist” agenda to my contentions.  Chopra knows well that eliciting the bogey of religious fundamentalism is a ploy to drag the narratives of polarizing politics from India into this conversation.  I reject the insincere and cynical ploy.  If advocacy of a tradition is fundamentalism, every one of my co-panelists on this site are guilty.

I do not begrudge Chopra his runaway success, but an occasional nod to his spiritual heritage would be much appreciated.  Hindus are thrilled that all of humanity is now benefiting from the accumulated wisdom of the ancients — Chopra and others are doing their part to make that happen — but the guilt of plagiarism carries no statute of limitations, and Hindus are wise to the machinations of the pretenders.