A Conversation with HAF's Co-Founders

A Conversation with HAF’s Co-Founders 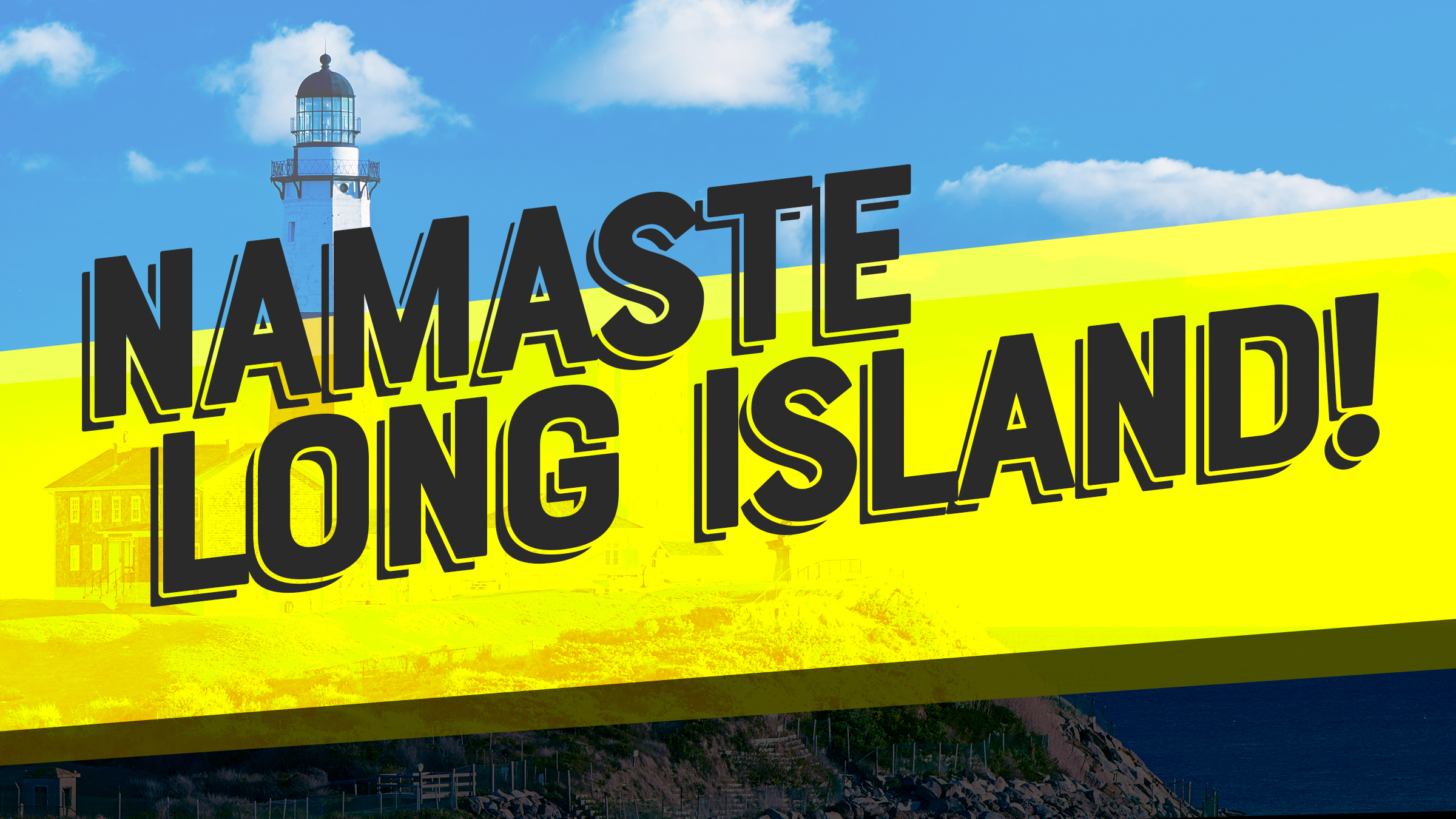 A Conversation with HAF's Co-Founders

For the past 19 years, HAF has been at the forefront of major issues impacting the Hindu American community from the textbook reform in California to the Take Back Yoga campaign, from educating policymakers about the significance of the Swastika in Hinduism to providing voices to the voiceless with our human rights campaigns. And now we’re up against college professors disguising anti-Hindu rhetoric as academic freedom, and states passing caste-based discrimination laws…what can we do about it?

Join us in-person for a dynamic evening with two of HAF’s Co-Founders, Suhag Shukla and Mihir Meghani. We’ll talk about current hot issues impacting the community, and what we need to do together to empower the next generations of Hindu Americans.

INTERESTED IN ATTENDING? Save your seat by registering below.
There is no cost to attend, however donations are welcome.

COVID PROTOCOL:
In order to protect the health of our staff and guests, we require attendees to be fully vaccinated. Please follow all relevant local county, state, and CDC requirements and protocols. In addition, follow all protocols established by event sites.

Suhag Shukla, Esq., Executive Director, is a co-founder of HAF. She holds a BA in Religion and JD from the University of Florida. Ms. Shukla has helped steer the Foundation to being recognized as a leading voice for civil rights, human rights, and religious freedom. She’s been instrumental in the development of a broad range of educational materials and position papers and blogs for a variety of platforms. Ms. Shukla has served on the Boards of the Nirvana Center, Main Line Indian Association, and YWCA of Minneapolis. She was also a member of the Department of Homeland Security Faith-Based Security and Communications Subcommittee. Ms. Shukla is actively involved with Chinmaya Mission, serves on the board of the Bhutanese American Organization of Philadelphia, and is a thought partner for the Interfaith Center of Greater Philadelphia’s Paths to Understanding Public Art Initiative. Shukla is a member of the board for the National Museum of American Religion and serves on religious advisory committees for the Council on Foreign Relations, the Humane Society of the United States, and the Department of Homeland Security’s Subcommittee for the Prevention of Targeted Violence Against Faith-Based Communities and is a member of the First Amendment Center’s Committee on Religious Liberty and the United Nations Women’s Gender Equality and Religion platform. Shukla was named one of twelve “faith leaders to watch in 2017” by the Center for American Progress. 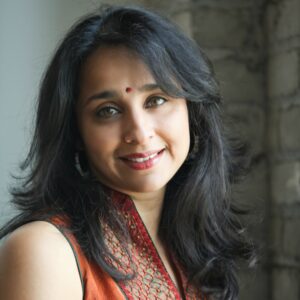 Mihir Meghani is a Co-Founder and Board Member of the Hindu American Foundation (HAF). His roles in HAF include Chairman of the Board and Convenor of HAF’s Advisory Committee, and he focuses on capacity building and strategic relations. He is also an Emergency Physician in Northern California. A relative of Mahatma Gandhi, he continued his self-sacrificing traditions from a young age, providing medical care in India after the 2001 earthquake, with the U.S. government team in NY after 9/11, and in Sri Lanka after the 2004 tsunami with his medical group. As a member of the United States Department of Homeland Security’s Disaster Medical Assistance Team, he was also involved in disaster planning with US medical and military personnel and personnel of former Soviet republics. He is a former member of the East Bay Regional Parks Advisory Committee, the city of Fremont’s Green Task Force, and of a group called Carry The Vision that promotes non-violence, yoga & meditation in the community. He is a Board Member of the Silicon Valley Interreligious Council. He has received numerous awards for his community service. 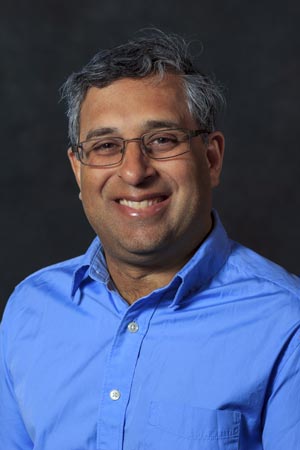