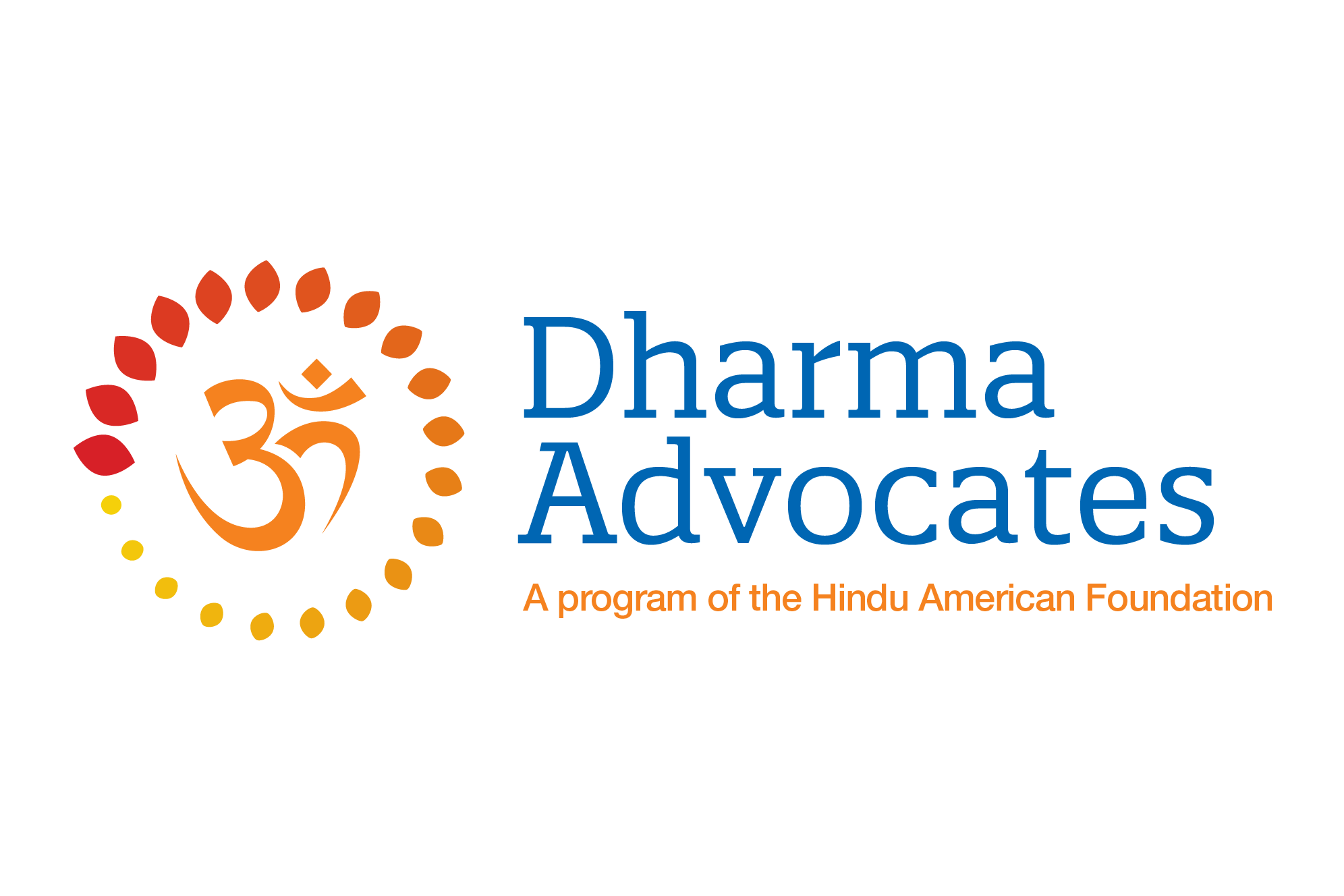 Join the Hindu American Foundation (HAF) Managing Director Samir Kalra, Esq. and Director of Public Policy Taniel Koushakjian for an introductory and interactive advocacy training webinar with Hindu Americans from across the U.S. In this 60-minute webinar, you will learn:

This is your chance to hear directly from HAF’s advocacy experts and public policy influencers who represent the interests of the Hindu American community in our nation’s capital.

Space is limited (50 max) and registration is required. After registering, you will receive a confirmation email containing the login information.

Taniel S. Koushakjian is HAF’s Director of Public Policy, based in Washington, D.C. He holds a B.A. in Political Science from Florida Atlantic University, a M.A. in Political Management from The George Washington University, and a Graduate Certificate in PACs & Political Management from The George Washington University. Prior to joining HAF, Taniel worked as a political consultant and was a candidate for the Palm Beach County Commission. He previously worked as the Grassroots Director and Communications Director of the Armenian Assembly of America where he successfully advocated on a wide array of human rights, international religious freedom, U.S. foreign policy, and appropriations issues. Taniel was selected as a 2018-2019 Fellow with the Anti-Defamation League Glass Leadership Institute, as well as a 2019 Fellow with the James Madison Institute.