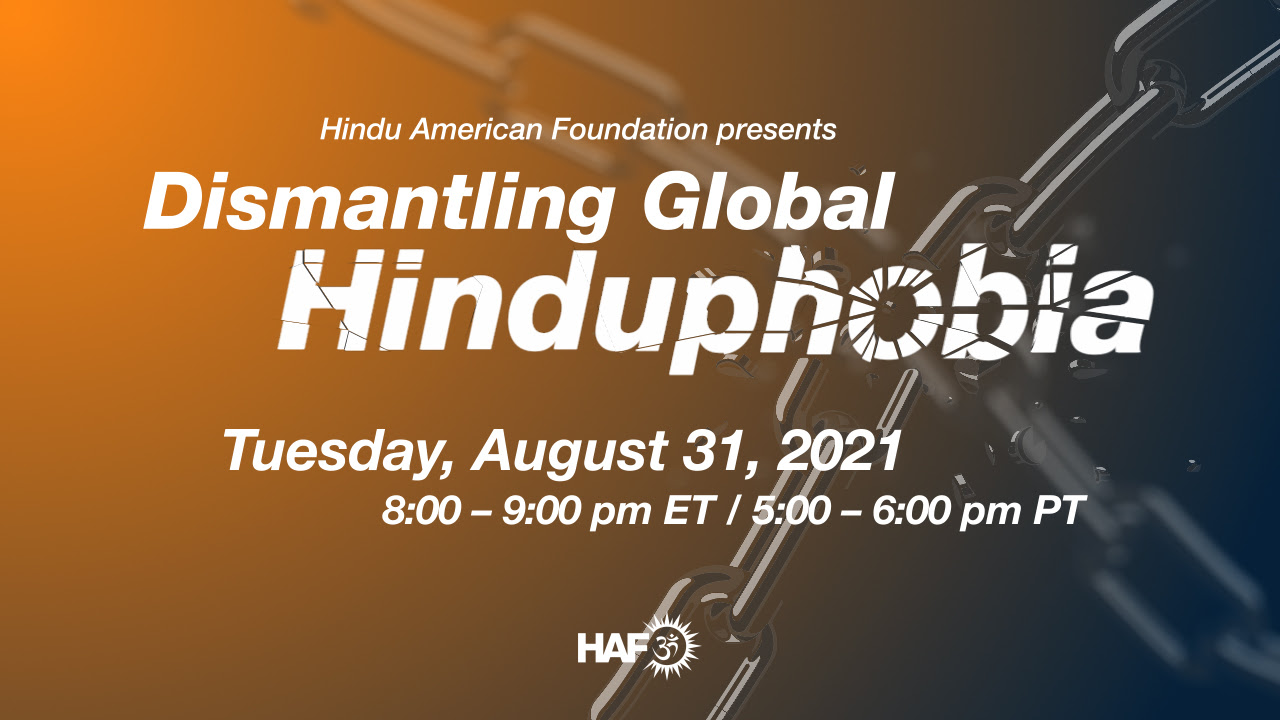 Join the Hindu American Foundation (HAF) for a virtual event exploring the growing phenomenon of Hinduphobia, its global roots, and its impact on Hindu Americans. Learn more about how you can take action and fight back against increasing attacks on Hinduism and attempts to silence the Hindu American voice.

Registration is required.  You will receive an email with the link once your registration has been approved.

Rashmi Samant, a graduate from the University of Oxford. She made international headlines when she was elected as the first Indian woman President of the Oxford University Students Union. She made headlines again, when days after being elected, Rashmi resigned after being on the receiving end of a vicious cyber-mob attack by far-left and anti-Hindu activists who targeted not only Rashmi, but her parents. The Thames Valley police confirmed that it was investigating the event as a hate incident and Oxford recently completed its own investigation to which both Rashmi and her attorney expressed vindication.

Rashmi completed her studies at Oxford in Climate Science this year and is now engaged with the British Parliamentary as a staff member. She is a fierce advocate of both human rights and Climate Sciences. You can follow her on Twitter at @RashmiDVS. 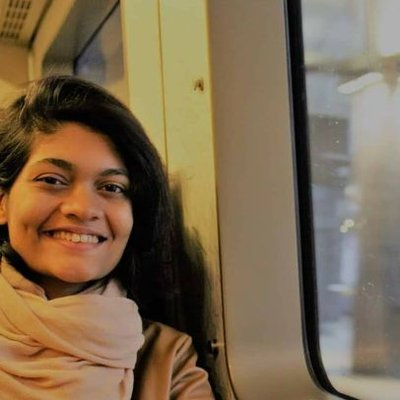 Dr. Lavanya Vemsani is a multi-award-winning scholar and Distinguished University Professor of History at Shawnee State University in the Department of Social Sciences. Lavanya is also the Honorary Visiting Professor at the Jawaharlal Nehru University, New Delhi. She holds two doctorates in the subjects of Religious Studies (McMaster University) and History (University of Hyderabad, Hyderabad, India) respectively. Her research and teaching interests are interdisciplinary and multifold and include ancient history and religions as well as the current history of India. She’s published several books, including Feminine Journeys of the Mahabharata and numerous articles onhistory and religions of India. She’s the Editor-in-Chief of the International Journal of Indic Religions (2020-2023) and associate editor of Canadian Journal of History and The Journal of Indo-Pacific Affairs, served as President of Ohio Academy of History, and as if that’s not enough, is active on Twitter where you can follow her at @ProfVemsani. 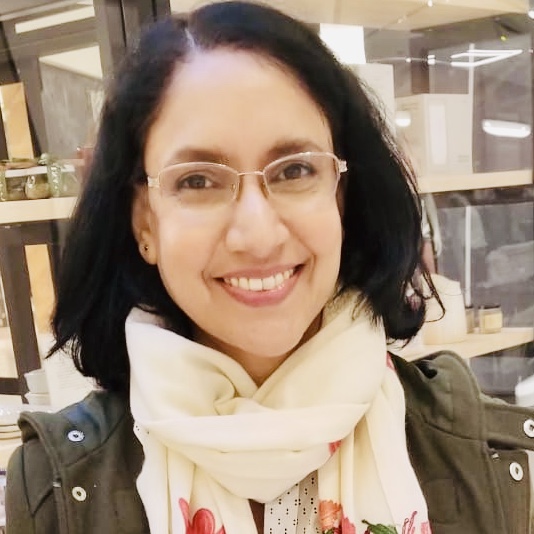