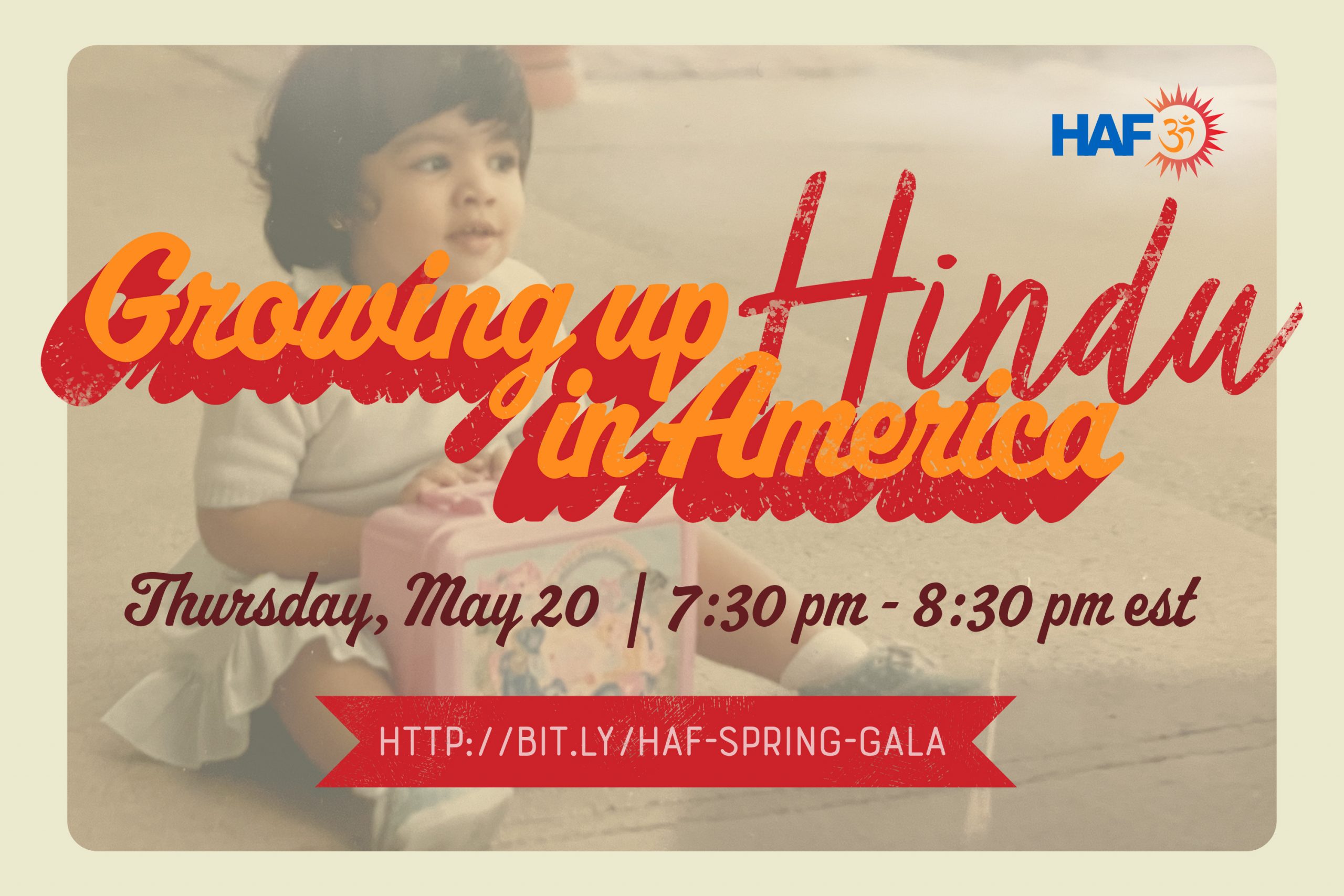 If we reach capacity, join us on Facebook Live @hinduamerican.

Hinduism is both complex and simple, personal and universal, colorful and austere.  Its teachings are timely and timeless. These polarities are often met with confusion, leading to misunderstanding and stereotyping, especially in the West.

Growing up Hindu in America can be challenging. From idol worshipper or dot head to Apu, we’ve heard it all. And just when you’ve made it through the ‘caste, cow, and karma’ stereotypes in high school world history, you end up at a university with professors presenting warped interpretations of Hindu scripture and epics in class and on social media under the guise of ‘academic freedom’.

But in the seemingly rough landscape, you see your path ahead. It’s one that’s inspired by ancient Hindu teachings. It’s the same inspiration that other Hindu Americans have used to forge their own path in America. They’ve gone on to break barriers in American politics and entertainment, not in spite of their Hindu traditions, but because of them. And it’s the same inspiration that HAF draws from in our advocacy work to make it easier to be Hindu in America.

Join us on Thursday, May 20 for HAF’s Spring Gala: Growing up Hindu in America. Hear from New York State Assemblymember, Jenifer Rajkumar, on the challenges she faced while running for office earlier this year, and how she succeeded to become the first South Asian-American woman to be elected to office in the state of New York. In addition, we’ll peek into some of the first hand experiences from today’s students who have experienced Hinduphobia, and talk about what inspires them to push through those obstacles.

And to cap off the night, we’re thrilled to have comedic actor Omi Vaidya join us for an evening of laughter. You may recognize him from 3 Idiots or The Office!

Suhag Shukla, Esq. is HAF Executive Director and a co-founder of the Foundation. Ms. Shukla has helped steer the Foundation to being recognized as a leading voice for civil rights, human rights, and religious freedom. She is actively involved with Chinmaya Mission, serves on the board of the Bhutanese American Organization of Philadelphia, and is a thought partner for the Interfaith Center of Greater Philadelphia’s Paths to Understanding Public Art Initiative. Shukla is a member of the board for the National Museum of American Religion and serves on religious advisory committees for the Council on Foreign Relations, the Humane Society of the United States, and the Department of Homeland Security’s Subcommittee for the Prevention of Targeted Violence Against Faith–Based Communities and is a member of the First Amendment Center’s Committee on Religious Liberty and the United Nations Women’s Gender Equality and Religion platform. Shukla was named one of twelve “faith leaders to watch in 2017” by the Center for American Progress. 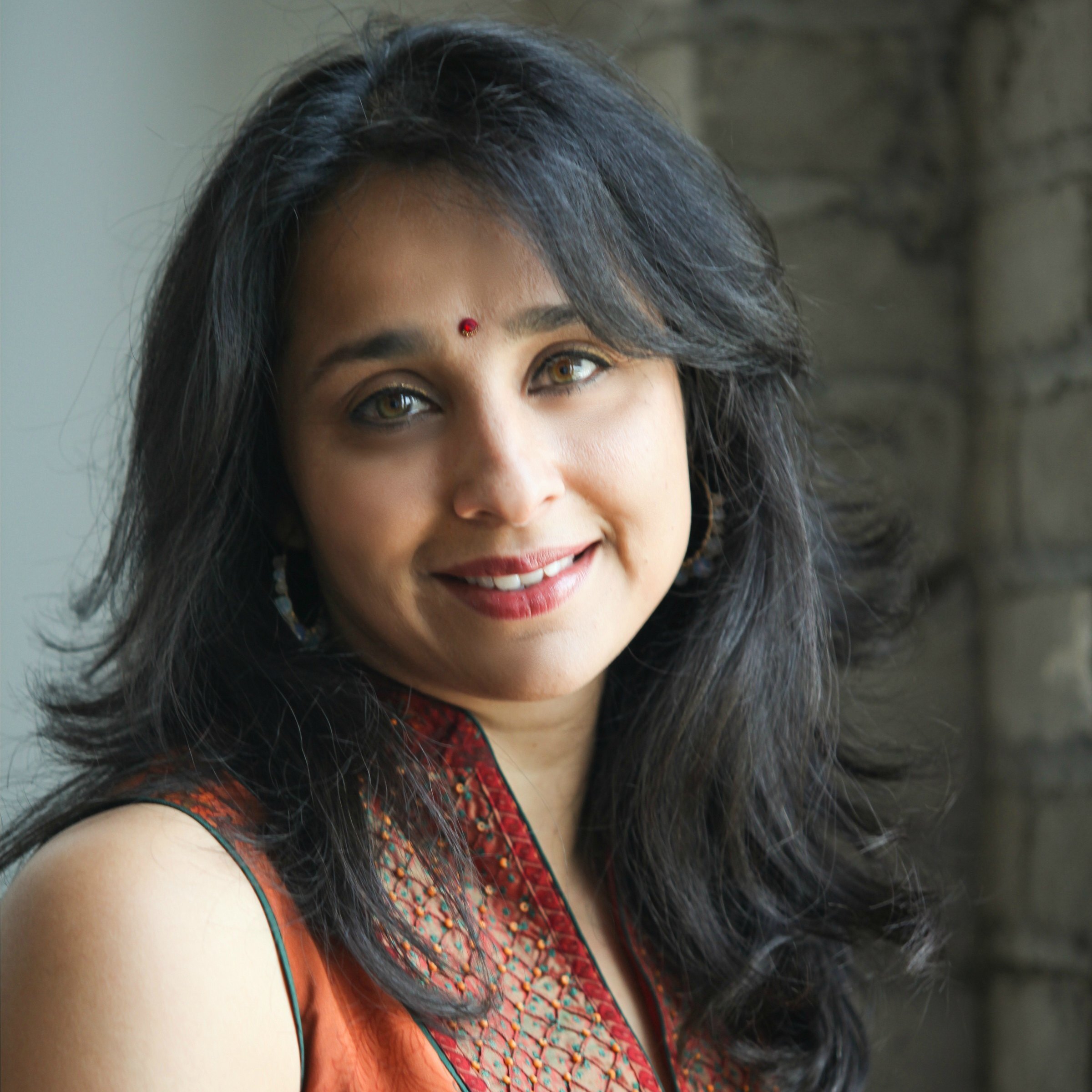 In 2020, Jenifer Rajkumar made history as the first South Asian woman, and the first Hindu-American, to be elected to the legislature in New York State. In a victory many thought impossible, she defeated an 11 year incumbent by 27 percentage points, the largest win margin of any challenger in the state that cycle. Assemblywoman Rajkumar has dedicated her life to serving the vulnerable at both the national and local levels. She is a civil rights lawyer who has litigated class action cases focusing on gender equality and worker’s rights. She was formerly the Director of Immigration Affairs for the State of New York. She served as a Professor at CUNY, the public university of the City of New York. She is a graduate of Stanford Law School and the University of Pennsylvania. 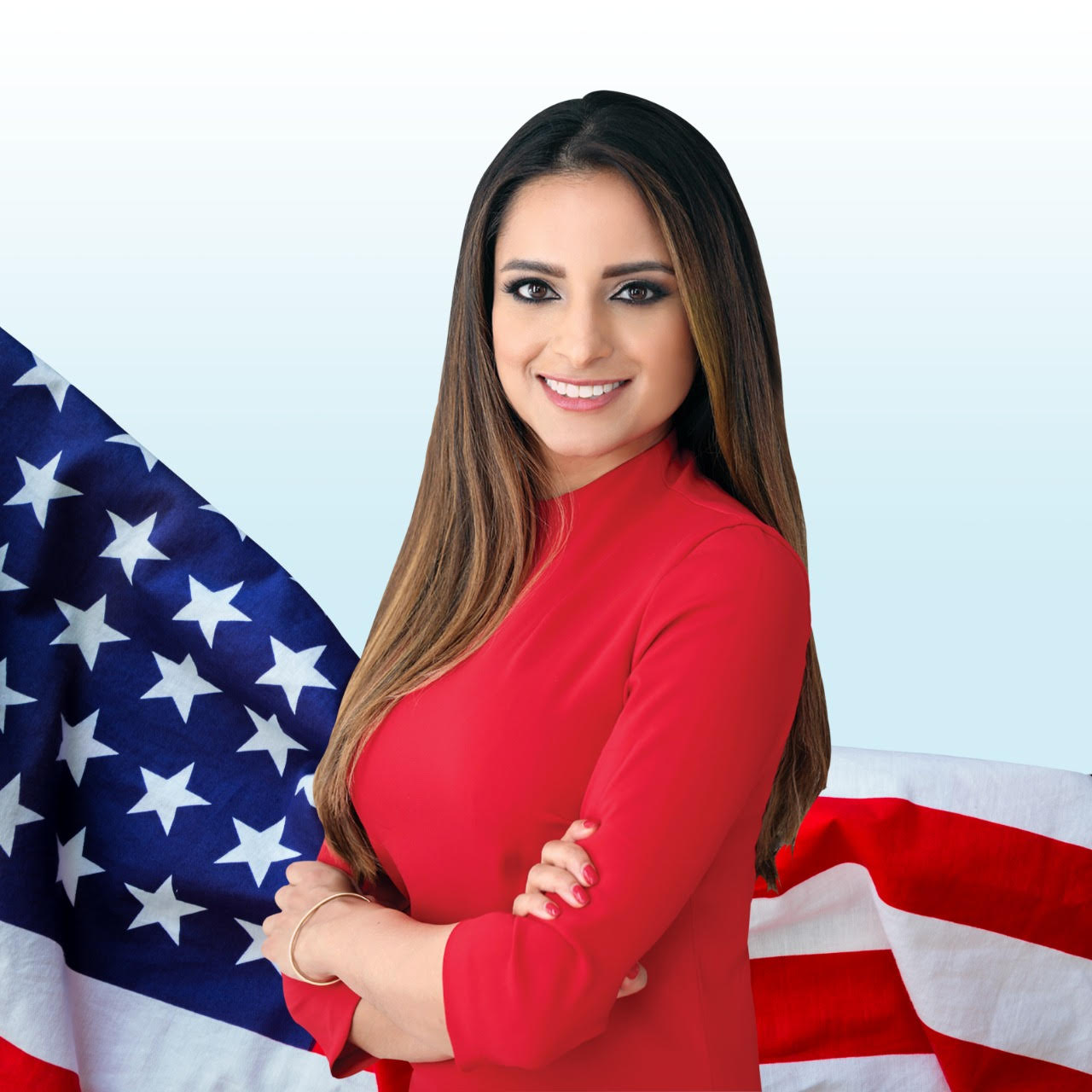 Omi Vaidya is one of the few comedic actors who works in both Hollywood & Bollywood therefore has a lot of frequent flyer miles. His work in front of the camera includes memorable characters on TV shows like The Office, Brown Nation, and Metro Park. Omi made his mark in Bollywood in 3 Idiots, which became one of the biggest Indian box offices successes of all time. Omi writes short films, parody music videos and practices his stand-up comedy as an MC at non-profit galas and events. 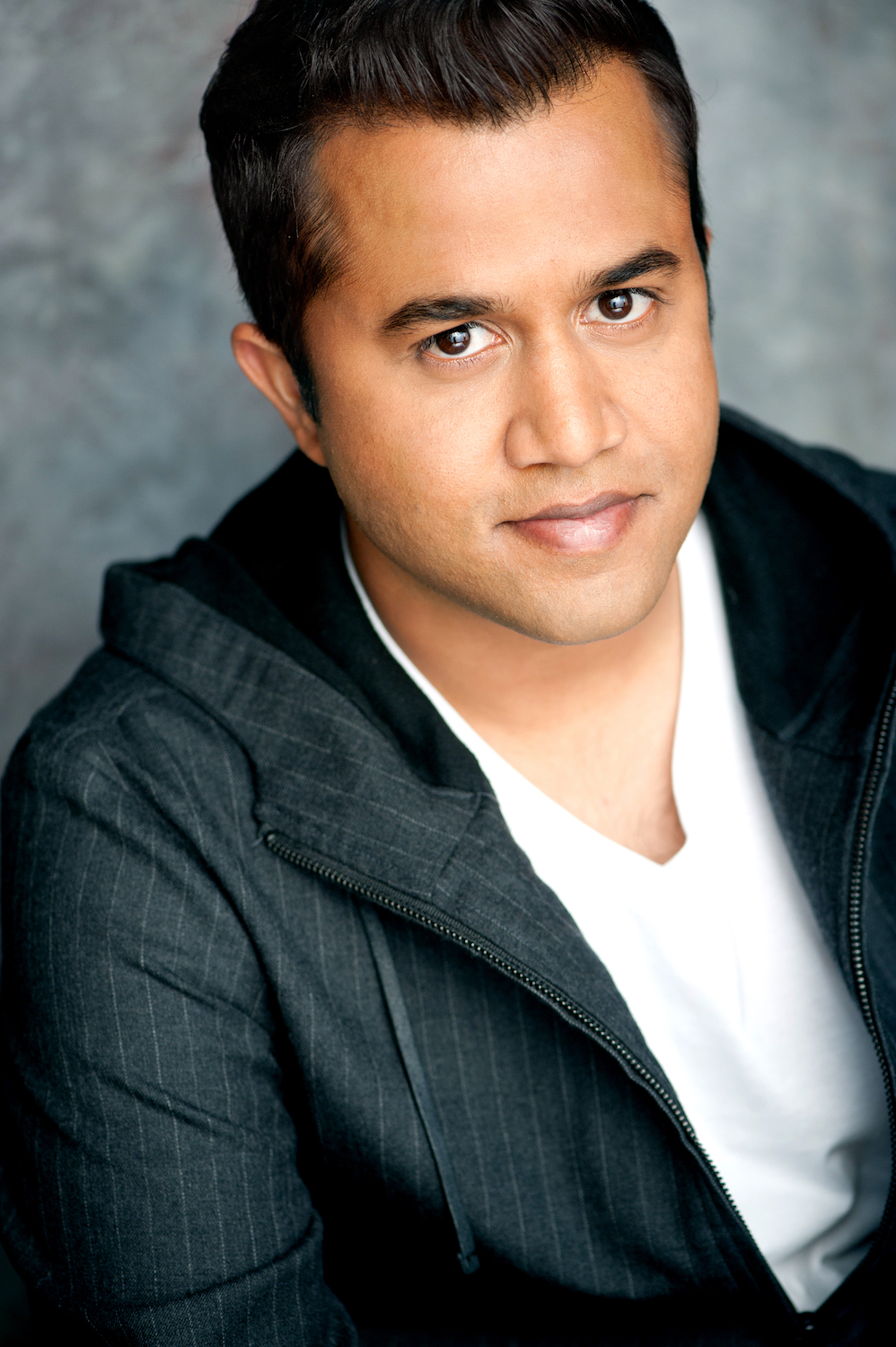