5 takeaways from the Pew survey on India
AdvocacyOn The Issues

5 takeaways from the Pew survey on India 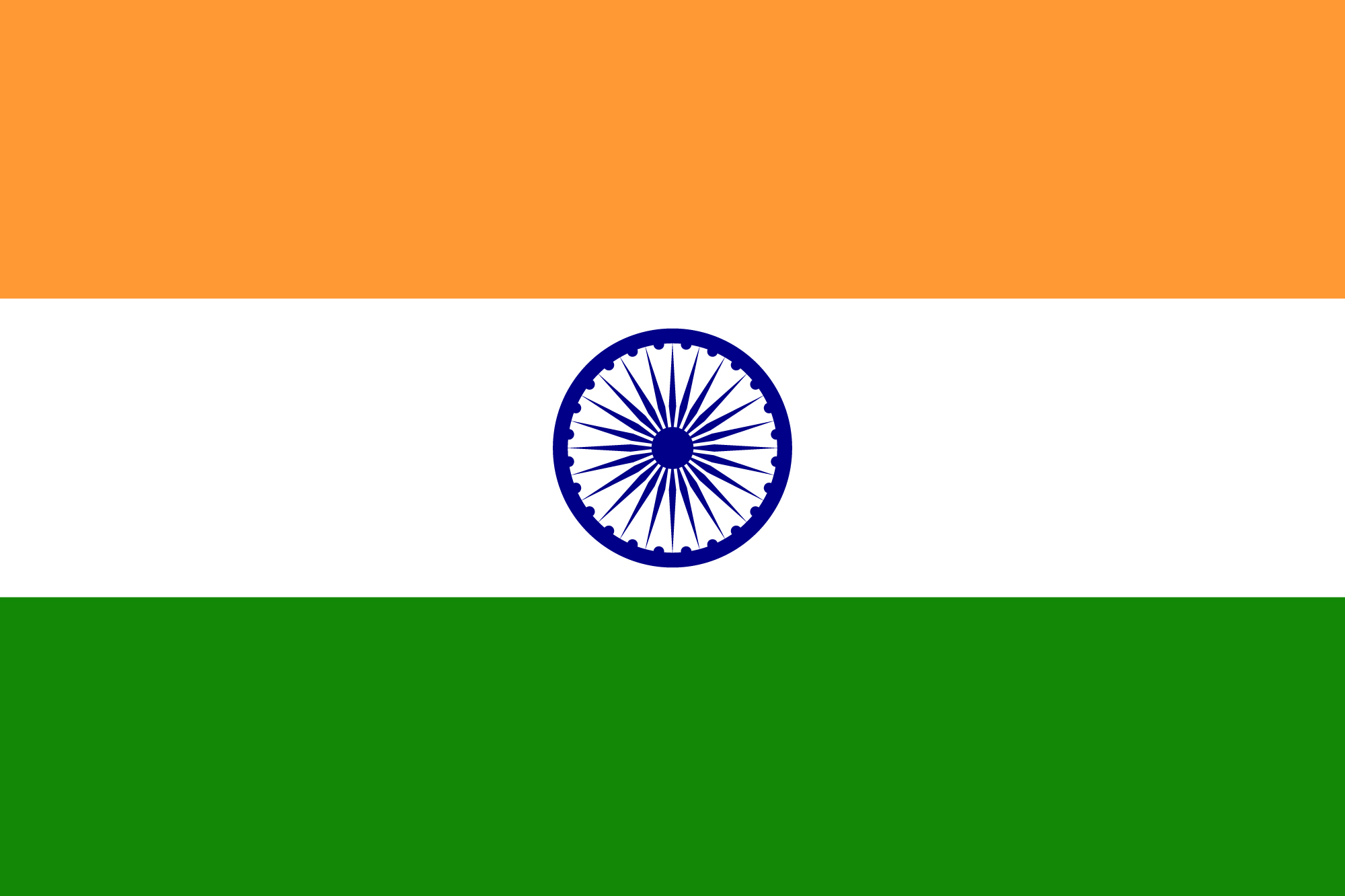 HAF was given graphics of some of the major findings prior to its release to facilitate the broadcast and only had full access to the report when it was released to the general public. Now that I’ve had time to read the 200-page report, here are a few of the findings that stand out to me as noteworthy.

1) Most Indians say they are free to practice their religion, and respecting others’ religion is important to them

Keen readers of foreign media coverage of India, as well as those people listening to many religious freedom advocates, might have the impression that in recent years everyone but Hindus are becoming increasingly less free to practice their faith; that India has become a hostile place for anyone but, in the words of a recent New York Times job description, those people wanting to practice a “muscular” Hinduism.

What Pew’s researchers found is exactly the opposite.

More than 80% of every religious community in India say they are free to practice their religion. The difference between Hindus and Muslims on this was just two percentage points. Furthermore, roughly 80% of every religious community says respecting other religions is important, with 84% of all Indians reporting that respecting other religions is “very important” to being Indian.

2) India is multicultural, not a melting pot… and that’s OK

The teaser that Pew has published on their site says “…major religious groups see little in common and want to live separately.” Another recent survey, on attitudes of Indians living in the US supports this, with a significant amount of the Indian diaspora having friends of similar backgrounds.

In both cases the subtext — and I admit my first reaction — is that this is a negative thing.

But is it really? Is some part of my negative first reaction rooted in my American upbringing upholding the ideal of a melting-pot society, rather than a multicultural one, being the ideal?

If the preference for communal separation is mutual, combined with respect for each other, is it actually a bad thing? I’m not sure it is.

Plus, I imagine most people in the world regardless of faith or ethnic origin almost exclusively associate with friends who share similar interests, activities, socio-economic backgrounds, political and philosophical beliefs that don’t clash with one another. In fact I don’t think I know anyone who does otherwise. If this doesn’t raise eyebrows, then why should it when it is religious affinity that’s the organizing principle rather than secular interest?

As we’ve written about on a number of occasions, the popular impression in the West that Hinduism is universally a polytheistic religion (one where there are multiple equal gods) is incorrect. More accurately, the overwhelming majority of Hindus believe the Vedic maxim that divinity is one but it is called different names. That is, the different deities of Hinduism are manifestations of one underlying divinity.

What Pew has found is that a mere 7% of Hindus believe there are multiple gods (polytheism), with 61% saying there is one God with multiple manifestations.

4) Not many Indians practice asana, but nearly half meditate and it’s all yoga

Without a doubt yoga is one of India’s and Hinduism’s great contributions to the world over the past half century. But within its land of origin, 13% of people practice yoga weekly Pew has found.

The survey also finds that Just under half of Indian adults meditate weekly, with one-third meditating daily. As meditation is part of the yoga practice, I think it’s safe to say that the number of Indians practicing at least part of the larger yoga tradition is higher than the 13% figure.

What the low number seems to indicate is that a relatively small percentage of Indians engage with the asana practice. For comparison, roughly 11% of Americans practice asana, according to the Yoga Alliance.

5) Most Indians are vegetarian or somehow abstain from eating meat

Previous surveys of Indian dietary habits have shown that roughly one-third of Indians follow a vegetarian diet. What Pew has found is a much different situation.

This latest data shows that 40% of all Indians are vegetarian (44% of Hindus), with a further 42% of Indians abstaining from meat in some manner (type of meat, days of the week, etc). Of all religions in India, Pew found that Jains are the most likely to be vegetarian (97%). Muslims and Christians are the least likely to restrict meat in their diet (67% and 66% respectively).

In the past I’ve written — based on older data — that the public perception that most Hindus are vegetarian is inaccurate. Based on Pew’s survey I have to go back on that. It seems more than 80% of Indians are in fact either vegetarian or eat a meat-restricted diet.