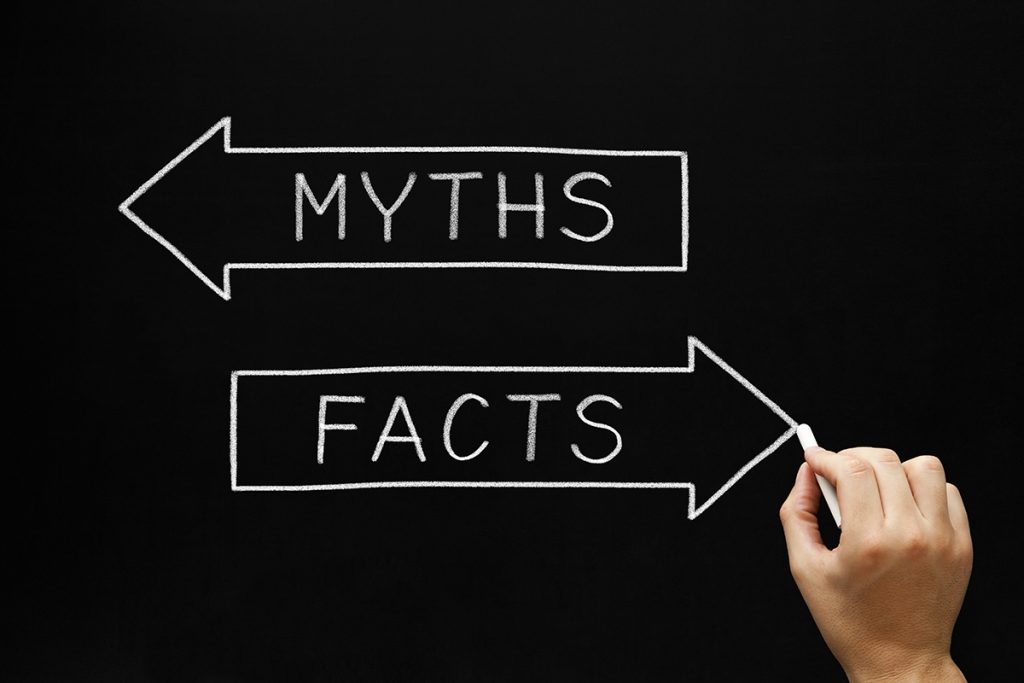 Eoin Higgins sent a series of question regarding the Foundation’s relationship with Rep. Tulsi Gabbard (D-HI), the first Hindu American elected to the US Congress, for an article he was writing for readsludge.com.  The article is predicated on the Hinduphobic presumption that Hindu leaders donating to a Hindu American political leader is somehow suspect — that such support is fueled by ulterior, even unAmerican motivations.

We found the basis of this questioning repulsive, but engaged Higgins knowing that remaining silent would corroborate Higgins’ bias against HAF and Hindu Americans.

The Hindu American Foundation (HAF) responded, in the interest of transparency and fairness, to each of Higgins’ questions, and a follow up question, with publicly available and verifiable information.

In spite of Sludge’s policy vis a vis its parent company, Civil.co’s Civil Constitution, which requires “reasonable efforts by the author of the work or those who publish that work to verify the truthfulness of that fact,” Higgins opted to selectively omit responses and incorporated unsubstantiated and uncorroborated testimonials in order to malign and defame HAF. Moreover, by publishing this piece without requiring due diligence, Sludge editors have violated their own articulated ethical standards.

At the time of this posting, Sludge and Civil.co had not responded and Higgins agreed only to correct a date and include HAF’s denial of any connections to groups in India.

What is the nature of the Congresswoman’s connections to HAF?

Rep. Gabbard’s relationship to HAF is similar to that of other lawmakers who champion the causes HAF advocates for in the realms of civil and human rights. HAF has worked with Rep. Gabbard as well other lawmakers on both sides of the aisle on issues such as separation of church and state, marriage equality, hate crimes prevention, fair immigration, women’s access to healthcare, gun safety reform, human rights throughout the world, and cultural proficiency about Hinduism in education and the media.

She is also one of dozens of lawmakers who have received awards from HAF for their demonstrated commitment to mutual respect, dignity, and pluralism.

Is the over $26,000 in donations from the board/officers of HAF unique to the Congresswoman, or are there other politicians in the US that receive this level of support? If so, who are they?

Indeed as the first Hindu American elected to Congress, Rep. Gabbard naturally enjoys the support of many Hindu Americans. Now with several more Hindu and Indian Americans in national and state office, they too receive similar levels of support from HAF leaders and the wider community. The Hindu American community supports candidates from both major political parties, including candidates that represent this country’s diversity of race, religion, and political persuasion.

HAF has been criticized for its connections to the right wing elements in the Indian government, as has Congresswoman Gabbard. How do you answer those criticisms and what is the nature of the foundation’s connection to the Modi government and groups like the BJP?

HAF is a wholly independent, nonpartisan organization, and has absolutely no affiliation with or ties to any American or foreign political party. HAF was founded by second-generation Hindu Americans born and raised in the US.

In addition to the many causes mentioned earlier, HAF promotes a strong U.S-India bilateral relationship grounded in mutual respect, promoting shared values and has, at times, criticized government decisions regardless of which Indian political party was in power. HAF’s interest in India stems from its place as a sacred geography for the tradition, and because most of the world’s Hindus reside or originate from there.

Rep. Gabbard similarly met with India’s leaders, so judging Rep. Gabbard or any Hindu American by a measure different from that of others, or to impugn a different, or “special” relationship with a foreign government simply on the basis of a shared religion is Hinduphobic and xenophobic.

The only additional question I have relates to your last point: “judging Rep. Gabbard or any Hindu American by a measure different from that of others” in relation to her relationship with the Modi government/right wing elements in Indian politics is “Hinduphobic.” (am I reading that correctly)

But Rep. Gabbard does have a close relationship with those elements of Indian politics, as shown in her trip to India in 2014 at the invitation of Prime Minister Modi — just want to be sure we’re on the same page with that being different than someone making a blanket assumption based solely on religion.

My point is only that her meeting with Prime Minister Modi is no different or anymore noteworthy than other lawmakers meeting with the democratically elected members of the current or any ruling Indian party.

If questions were raised about only Reps. Gabbard, Krishnamoorthi, and Jayapal, then yes, I would argue that the line of questioning is Hinduphobic and xenophobic.

RE: Hinduphobic Op Ed on Sludge

Well, I’ve now seen the article you published, so soon after I shared detailed responses to your questions. As you might imagine, I’m profoundly disappointed and shocked by how you have chosen to portray me, personally, and the Hindu American Foundation, where I work.

I made myself available to you in good faith, believing you would abide by the Civil Constitution set forth by Sludge. I provided detailed answers on very short notice (despite our closed office), which you appear to have intentionally omitted, amongst other editorial errors, in order to add to your collection of articles critical of Rep. Gabbard.

It is my abiding hope that you will consider my note below and update your article after exercising the due diligence that should have been prior to publication:

And these are just a handful of examples. On what factual basis, then, do you nonchalantly declare HAF a Right-Wing group?

By the way, you link to the press release where Samir Kalra is quoted, but stated the date of the release as 2003, when this was written in 2013. HAF wasn’t established until September 2003.

I strongly appeal to you that the many factual errors and omissions be rectified in the interest of journalism based on “transparency and trust.” Adjust the headline and remove our names, or at the very least, include facts about HAF’s work in the realm of civil and human rights listed above, and our denial of association with any organization based in India.

This is the very least that I hope you will consider.