According to Vaishnava theology, God is neither male nor female. Rather, God can both transcend the two or be a mixture — an entity who possess both masculine and feminine expansions of the human condition.While Lord Krishna represents the more masculine aspects of God and is often referred to as the Svayam Bhagavān (the main Supreme Being), he does not exist by himself. Rādhā (or Rādharāni), whose name means literally “Queen of Worship,” accompanies him, her devotion to Lord Krishna so strong that it overwhelms even Svayam Bhagavān himself. In that respect, Rādhā represents an individual’s intense devotion and love, or bhakti, to their Creator.Chaitanya-Charitamrita, a biographical text containing the teachings of the saint, Chaitanya Mahāprabhu, describes the connection between Rādhā and Krishna best by stating, “Rādhā is the full power, and Lord Krishna is the possessor of full power. The two are not different, as evidenced by the revealed scriptures. They are indeed the same, just as musk and its scent are inseparable, or as fire and its heat are non-different.”

Like Lord Rāma has Sita and Lord Nārāyana has Lakshmi, Krishna also has Rādhā. Given that Krishna is believed by many to be the source of all manifestations of God, including Rāma and Nārāyana, Rādhā too is believed to be the source of all the feminine manifestation of divine energy. This makes Rādhā not only an embodiment of mercy and compassion, but also a powerful individual capable of protecting her loved ones at all cost.

For these reasons, Rādhā is worshipped all around India through devotional poetry, art, and various festivals. The most notable festival is Rādhā Ashtami, which commemorates the birth of the goddess fifteen days after the birth of Lord Krishna (Janmāshtami). During this occasion, special prayers are held in various temples, especially in North-East India. Some locations to visit include Mathura, Vrindavan and Barsana, the birthplace of the goddess. For US residents, ISKCON (International Society for Krishna Consciousness) temples also observe this festival with joy and celebration. 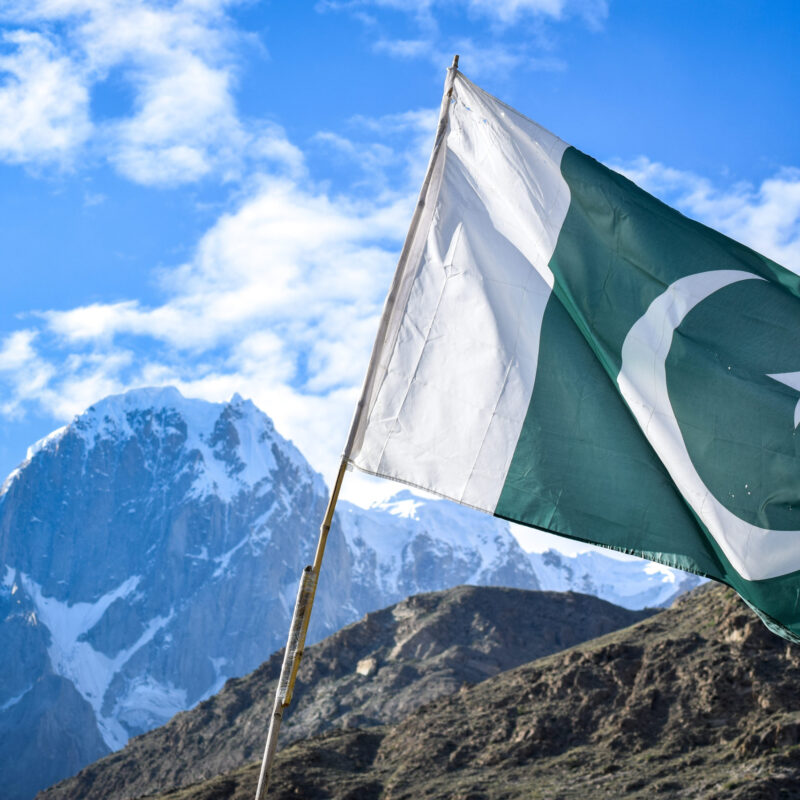 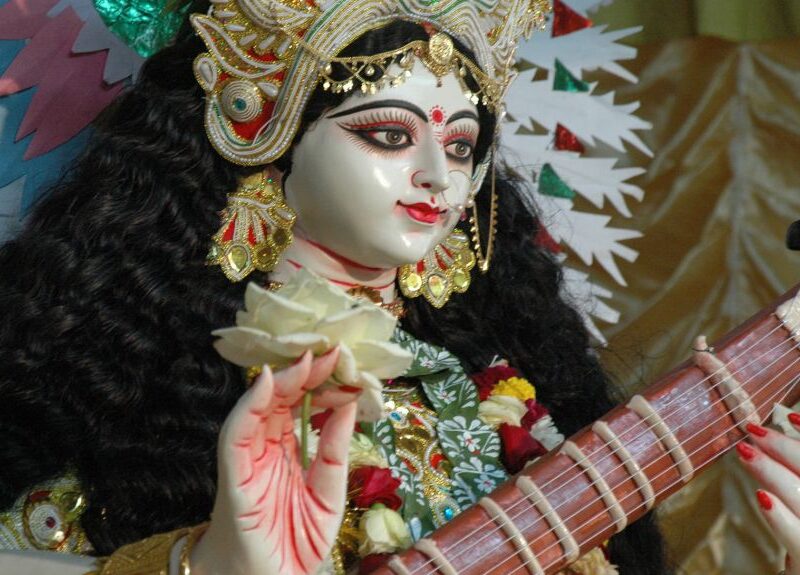