The seven mothers of Hinduism
EducationThings To Know

The seven mothers of Hinduism 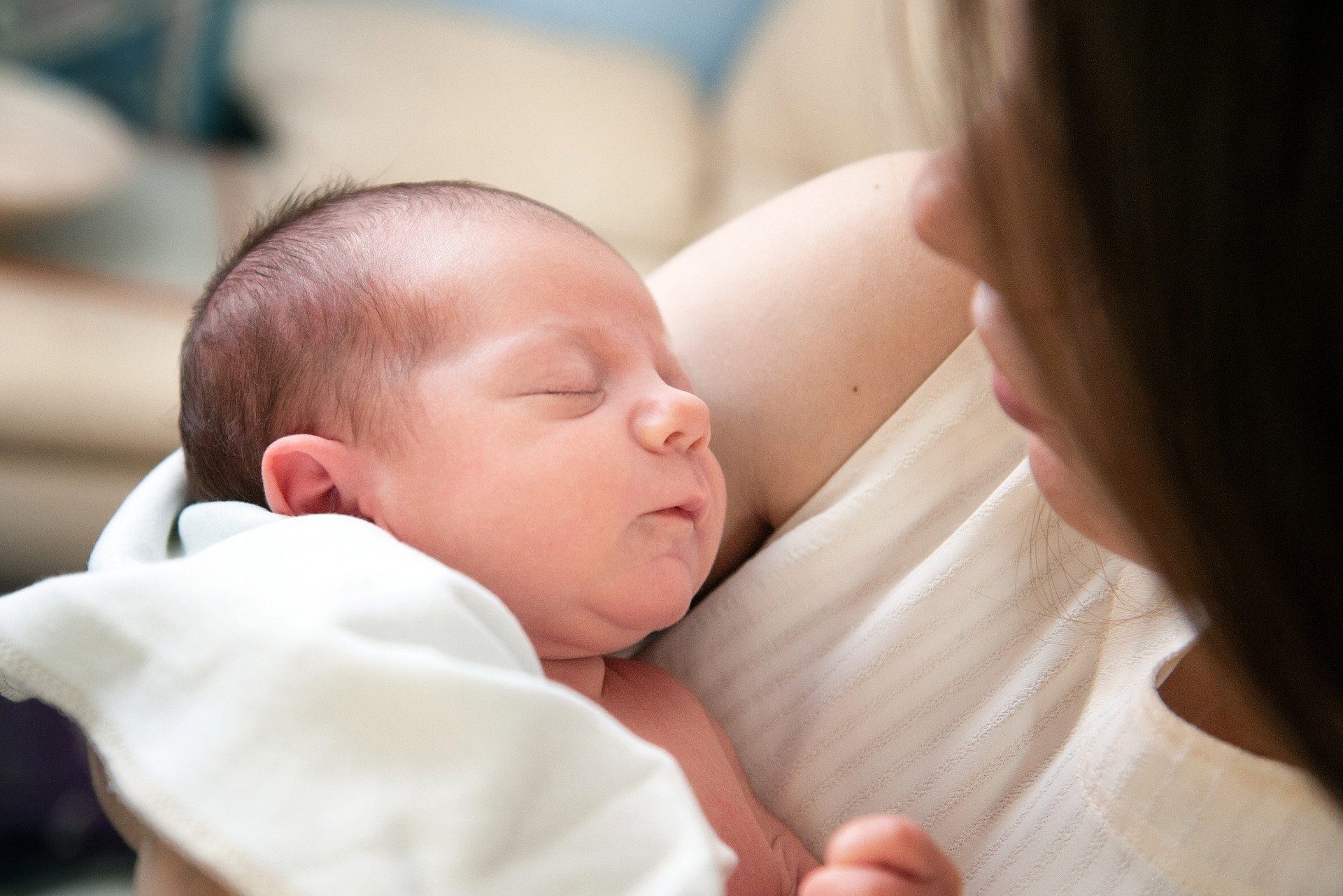 Shakti, the creative and energetic force of the Divine, is described in Hindu scriptures as being a motherly Goddess, whose loving, compassionate, nurturing, and sometimes fiercely protective qualities are integral to both the material and spiritual growth of every being. As such, the Vedas honor the feminine aspect of Divinity by recognizing seven types of mothers who exist in the world, and the vital role they play in our lives.

Beyond providing for our material needs, the exemplary mother is also considered one’s first guru, who strives to nurture and cultivate our spiritual development. By her thoughts and actions, she makes indelible impressions upon the consciousness of a child, even while that child is still in the womb, creating a foundation for one’s spiritual success in life, despite the circumstances one happens to be born into.

A nice example of a mother facilitating such impressions on her unborn child can be found in the ancient Hindu text, the Bhagavat Purana. Once, when the power-hungry king, Hiranyakashipu, left his home to perform austerities in hopes of becoming invincible, his wife, Kayadhu, who was pregnant with their child Prahlad at the time, was arrested by the gods. Thinking she would give birth to a being who might cause as much terror in the universe as his father, the gods planned to kill the child as soon as he was born. A wise sage named Narada, however, understanding the situation, stopped the gods, and instead brought Kayadhu to his ashrama, where she stayed under his protection until Hiranyakashipu could return. Praying for her unborn baby’s safety, Kayadhu took advantage of Narada’s association by sincerely receiving spiritual instructions from him. Though only a baby in the womb, Prahlad absorbed all of Narada’s teachings. Thus when he was born, despite being raised by a megalomaniac, Prahlad grew into a selfless person who became known as a great devotee of Vishnu.

Besides illustrating the immense influence a loving mother’s actions can have on her unborn child, the story of Prahlad teaches that fearless compassion — an inherently divine feminine trait as displayed by Narada — is a power that far exceeds the  fear-based violence attempted by the gods.

As per the Vedic tradition, children at the age of five would customarily be sent to a gurukul (education system of ancient India), where they would receive their worldly, and more importantly, spiritual education. Because this system often involved the students actually living in the home of the guru, who would provide the discipline and structure required for learning, the wife of the guru would become like a mother figure for the students, bestowing upon them the warmth and affection needed for developing children living away from parents.

3) Brahmani (the wife of the sage)

In Vedic civilization, sages, or advanced spiritual practitioners, were the philosophical and moral leaders of society, acting as a spiritual compass for kings who were responsible not just for the citizens’ material well-being, but their spiritual well-being as well.

Sometimes, however, sages had the tendency to be overly focused on the rituals recommended in scriptures for the disciplined development of spiritual life, and would forget the ultimate purpose of them — to become a more compassionate, loving, and selfless being.

Such a tendency is highlighted in the Bhagavat Purana, which narrates a story about a time Krishna’s friends became hungry while they were out one day herding the village cows. Aware that there were some sages performing a vedic sacrifice nearby — these sacrifices generally involved the preparation of various foods — Krishna told his friends to go and ask the sages if they would spare some of this food so that they could eat. Shortly after leaving, however, the cowherd boys returned disappointed, having been ignored by the sages. Krishna sent his friends off again, this time advising them to instead ask the sages’ wives for the food. Feeling immense love and compassion for Krishna and his friends upon hearing of their hunger, the wives immediately collected a feast and brought it to them.

Seeing their wives’ natural display of unconditional love and service, which ironically is the ultimate goal of performing Vedic sacrifices, the sages understood their mistake, and immediately felt remorse for their callousness toward the cowherd boys.

Like a mother who reminds a father that the ultimate point of providing structure and discipline in a child’s life is to guide that child towards becoming a more happy and loving person, the soft-hearted wife of a sage in Vedic culture acted as a spiritual anchor to her husband, ensuring that he never lost sight of life’s true Divine goal in his guidance of society.

Responsible for cultivating a societal atmosphere conducive for the people’s material and spiritual prosperity, an ideal ruler in Vedic India was respected as more than just a king, but as a father to the citizen’s as well. Subsequently, the queen was viewed as a respected mother, who viewed the residents of the kingdom as her own children, inspiring and helping the king to implement policies favorable for the ultimate welfare of all.

Primarily centered around agrarian economies built on the harmonious relationship of man and cow, communities of ancient India viewed the animal with the utmost love and respect.

Besides her intrinsically gentle and meek nature, the cow’s production of milk, which enabled the making of numerous food products that helped to sustain life in Vedic times, invoked in society an immense feeling of gratitude. Thus providing far more for humans than what she required in return, the cow was honored as a mother, and was never meant to be taken advantage of.

Traditionally, when the cow began producing milk after giving birth, the calf would be left with the mother for roughly two weeks to drink as much as it needed. It was only after this two-week period that the surplus milk produced by the cow would start to be used for human consumption. In this way, the people of ancient India would humbly receive and use milk, all the while respecting and facilitating the calf’s needs.

Recognizing the motherly aspect of the Divine in others, including animals, is important, because it helps to invoke the gratitude required to treat others with love and respect, thus making the world a more peaceful and happy place.

It goes without saying that those who help to take care of you when you’re vulnerable or sick, be they a physician, nurse, daughter, son, sister, nephew, niece, etc., should be shown deep gratitude. Whether a man or woman, the energetically feminine role of caring for people in their time of need — even when those people are grumpy, short-tempered, or lacking appreciation — can be tapped into and expressed by anyone, as the feminine aspect of the Divine is within us all. Such motherly energy, which takes great strength and sacrifice from a person to display, should therefore never be taken for granted, and always be held in high regard.

Like a staunch and magnanimous mother who generously gives her children all they need for their sustenance, the earth produces all of life’s necessities, requiring nothing in return. Unfortunately, rather than respecting and treating the planet with the great love and gratitude any good mother deserves, much of society mindlessly exploits her resources without any mind of moderation.

As a result, we are all experiencing for ourselves, through climate change, the negative consequences of not properly appreciating the earth’s immense service to us all.

In order to protect and preserve the planet moving forward, it’s important we recognize this service as a profound expression of unconditional love from the feminine Divine, and how such love is an energy that is conveyed in its most powerful and unadulterated form by mothers. We should therefore all learn to take inspiration from the motherly goddess, and actively acknowledge the many ways her presence exists in our lives.