The Washington Post’s Kashmir coverage is neither fair, nor accurate, nor comprehensive - Hindu American Foundation
On The Issues

The Washington Post’s Kashmir coverage is neither fair, nor accurate, nor comprehensive

This past weekend a group of Kashmir Pandits protested outside the Washington Post offices in Washington, DC. They decried as one-sided the coverage by the Post of the ongoing tense situation in Kashmir resulting from the Government of India repealing two articles of the Indian constitution, which ended the semi-autonomous status of the state of Jammu and Kashmir.

For its part, the Post has stood by its coverage as “fair, accurate, and comprehensive.”

This couldn’t be farther from the truth.

Outside of one sole opinion piece by Indian journalist, Barkha Dutt, after a month of consistent coverage not a single one of them gives even passing mention to one of the key events in the contemporary history of Kashmir: The ethnic cleansing of the Hindu Kashmiri Pandit community in 1989-90 at the hands of Islamic extremists supported and encouraged by Pakistan.

In the pages of the Post, you won’t learn that thousands of Pandits were killed by the militants or their radicalized neighbors, with some 350,000 of them forced to flee their ancestral homes, often leaving everything behind. The Hindu community of Kashmir was given three choices: leave, convert to Islam, or be killed.

In the exodus, more than 95 percent of the indigenous Hindu population left the land in which they had lived from millennia.

Prior to the exodus, as a result of natural migration and several smaller cycles of cleansing,  the percentage of Hindus in the Valley of Kashmir itself was in the low single digits. After the last exodus it became all but non-existent, with the exiled Pandits living essentially as internal refugees in India or joining the global Hindu diaspora..

The Kashmiri Pandit exodus kicked off a new deadly phase of the conflict over Kashmir, signalling the rise of the type of Islamist extremist ideology that has been the prevailing motivation of insurgents in Kashmir for the past three decades. It largely ended the syncretic Hindu-Muslim Kashmiriyat culture of the region, which had developed over the preceeding centuries.

Yet, in an inexplicable failure of editorial judgment, this defining historical event doesn’t even register as occurring to the writers or editors of the Washington Post. It’s not even a passing footnote to the background of the current events in the Post’s coverage.

This is both irresponsible reporting of history and a massive disservice to readers wishing to understand the complex nature of the situation in Kashmir.

Instead readers are given — just as the Pandit protesters describe — an abysmally incomplete, black and white narrative.

The Government of India is presented as unequivocally oppressing the Kashmiri people, who are simply yearning to be free from the yoke of Delhi.

Little to no mention that the motivation of the insurgents is not creating another secular democracy on the Indian Subcontinent, but rather a deeply conservative theocratic Islamic state or joining Pakistan. Only Dutt’s piece even mentions Pakistan’s deep support for terrorist groups or their ideology in any serious way.

The natural tendency among liberals and progressives — a political and cultural demographic in which I proudly stand — is to align with any ethnic community wishing to govern their own affairs. We have an inherent sympathy for minority communities feeling oppressed

But in the case of Kashmir, our genuine sympathy for the Kashmiri people caught in the middle between terrorist groups enabled by Pakistan on one side and the Government of India trying to fight them on the other isn’t serving us well.

While we shouldn’t give carte blanche to the Government of India to potentially act without regard to international norms of human rights or the freedoms guaranteed by its own Constitution, we equally shouldn’t overlook what will happen if Pakistani-supported insurgents win in Kashmir.

We can look to the worsening treatment of religious minorities in Pakistan, or Afghanistan for that matter, for a glimpse of what an independent state in Kashmir might well look like — that is with all faith communities save Sunni Muslims persecuted.

We’ve had a glimpse of this potential future in the treatment of the Pandits.

Yet the story of the Pandits has been excised from history by the reporters and editors of the Washington Post.

And judging by their response to the protests of last weekend, they don’t seem to care about the magnitude of their failure. 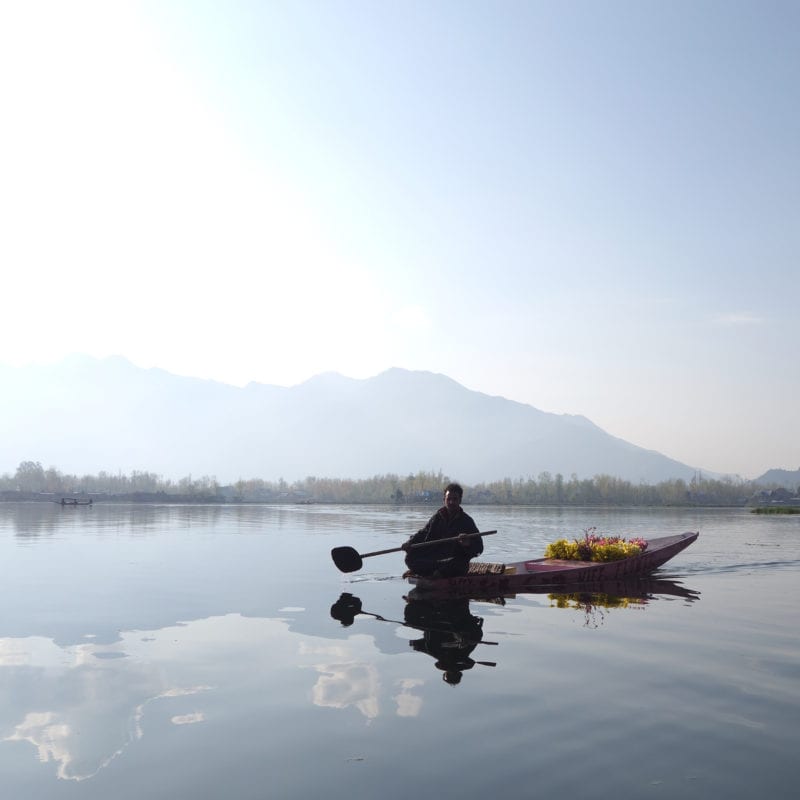 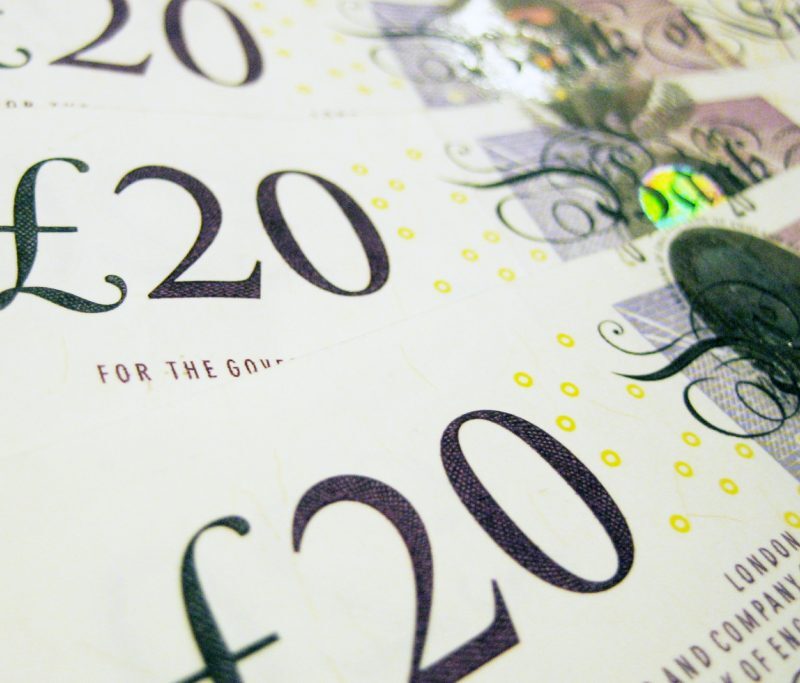 Beef Fat or Palm Oil in Money?!? Neither is a Nonviolent Option