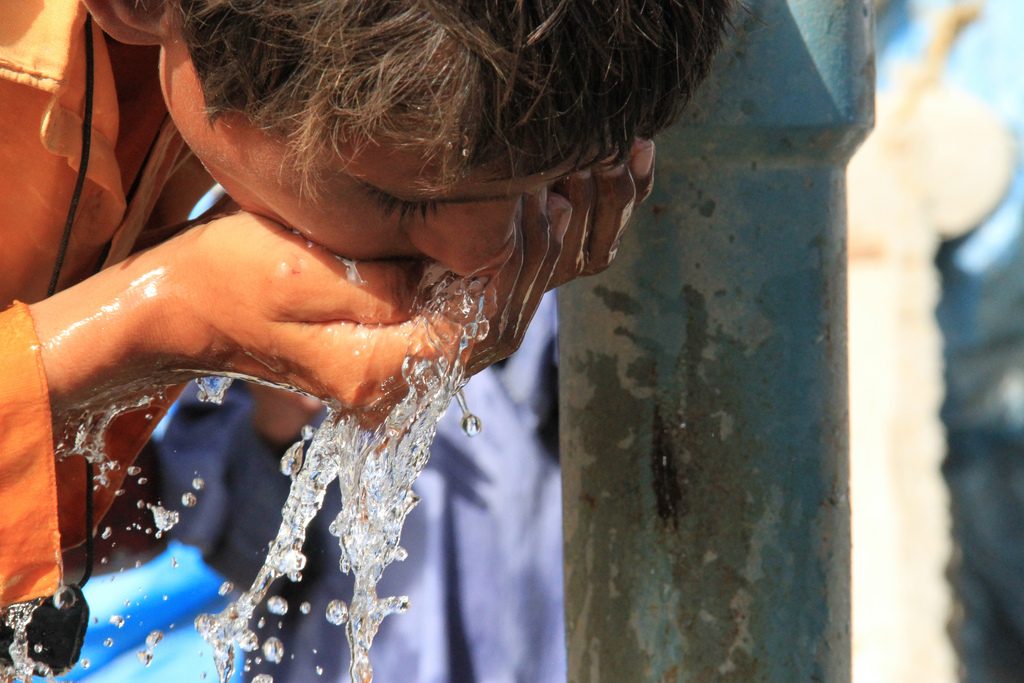 “It is indeed the best of times. Health is improving globally. In many countries of the world we are much healthier and living much longer than we would have when Dickens was writing. It is the worst of times. This enjoyment of good health is most unequally spread. For some countries their health is nearly as bad as if they were still languishing in Dickensian squalor” – (Marmot 2015)

Adding numbers to this quote: Charles Dickens was writing novels up to the point of his death in 1870 and he left his final novel ‘The Mystery of Edwin Drood’ unfinished. At this point, the average lifespan for a London resident was 40 years.

As a 25-year old, final year medical student with a predicted life expectancy of 80 years, it seems incredulous that there are still people, who are set to live less than half the number of years, that I have been ‘blessed’ with.

Our advancement in medicine and healthcare has undoubtedly been astronomical and equally, impressive. From the work of Edward Jenner in the 18th century, came the development of the vaccine—an idea revolutionary for its time, especially in the face of strong religious antagonism. Improvements in sanitation, nutrition and housing, as well as vaccination were the most significant factors in reducing the mortality rate, at the turn of the 20th century, which interestingly correlates with the economic boom seen in the West. In our present day, the West are nations of specialism- from the complexity of neurosurgery, the most abstract cosmetic treatments to the dawning era of personalised medicine. Worrying about clean water is much like wearing your Dad’s shoes – not fashionable.

However, today, 663 million people – that’s twice the population of the United States – still live without access to clean water, and a third of the world’s population do not have access to a toilet. Moreover, 3 million people still die from vaccine-preventable diseases every year. Oxfam stated that the world’s richest 62 billionaires are as wealthy as half of the world’s population. The striking reality of these statistics is that we are living in a time when we have the knowledge, ability and wealth to alleviate unnecessary mortality, yet we are unwilling to do so. The fact that we haven’t is astounding and egregious.

My view is that this issue goes beyond any level of material problem, as we live in a time of plenty, and increasingly, excess. The capitalism of human society has created an era of increased wants, yet this has not correlated with increased happiness or even satisfaction. I propose that this fundamental problem starts with ourselves, thus being a spiritual problem. The Hindu texts have served as a source of inspiration for many of the great historic icons of our modern day; from Gandhi’s movement for freedom, Emerson’s philosophy, Thoreau’s poetic genius and Oppenheimer’s admission of guilt following the release of the first nuclear bomb. Similarly, these principles can serve us on an individual basis, but also on a global level to promote real equity in healthcare.

There are number of avenues to explore with regard to Hindu thought, but this article will give a brief insight into two: sama-darshana (equal vision) and asteya (non-stealing).

Sama-darshana refers to the concept of respecting all life regardless of race, caste, creed and gender, which also extends into different species. There is recognition of the same life force within all living entities, therefore, while there is acknowledgement of the material differences, there is equal respect for the inherent, eternal spiritual nature. Parenthetically, our duty to each other is not based on a temporary platform, but rather we all have an eternal connection. Seeing true equality and eternality amongst human beings demands that we do not see anyone as superior or inferior based on their status, intelligence, beauty, wealth or other material circumstances. There is a recognition that these material positions are always subject to the vicissitudes of time, thus considered temporary, yet an eternal part of us always lives on. As such, this viewpoint makes us accountable to the child dying of starvation in Africa as well as the middle-aged man suffering from diabetes in America.

Regard of, and feeling responsibility for the diversity of human life runs parallel to the principle of asteya. At a basic level asteya refers to refraining from taking things that one has not earned, thus on the most gross level, to avoid stealing. However, there are more innocuous acts and thoughts, at a subtle and philosophical level, that fall under this principle. This includes to become mindful of when the rewards of our actions are in excess, and to not take undue credit or praise for our deeds. The usual headlines of over- indulgent bankers and corrupt politicians are certainly in desperate need of this spiritual awakening. These sectors are the lifelines of our societies, which generate our economies. Yet paradoxically, we have the least amount of trust in them.

The Hindu school of thought is unique from other traditions in that it has never sanctioned proselytization, and it is in fact considered of detriment to dissuade another from their chosen path. This has allowed for a strong culture of pluralism and acceptance, reflected by the rich religious landscape of India. Yet, despite these differences, there is recognition that the universe is one family, Vasudhaiva Kutumbakam, and we are all like leaves of the same banyan tree. The culture of finding ‘unity in diversity’ and developing true respect for all beings, through the principles of sama-darshana and asteya, are grounding—both at an individual and societal level—which is lacking in Global Health conversation.

Although this may seem intuitive or simplistic, the most basic solutions can often be the most difficult to implement. Changing our capitalistic attitude of material gain and turning towards our own spiritual depths will make us realise that, in fact, true happiness lies in the greater equality of our society. This is not just a Hindu principle. It has been realised in the Nordic countries, who top the league tables from healthcare to happiness, attributed to the reduction in income inequality and a higher than average public expenditure. Governments taking ownership for the betterment of their citizens, like a family, rather than as a political agenda, is the future we need to realise. Maybe, through enculturating aspects of the Hindu paradigm into common thought, could be a foundational stone in building a house, fit for everyone to live in.

This is a guest post by Shivali Fulchand. Shivali is a member of the Cardiff University School of Medicine, Class of 2017, and previously graduated with a First Class Honours from Cardiff University with a BSc in Medical Genetics. She is the co-founder and editor-in-chief of the The British Student Doctor Journal, a novel open-access peer-reviewed medical journal targeted at a medical student readership. She has an interest in the improvement of healthcare leadership and management, which we be part of her new job as an academic foundation doctor, in August 2017. She is passionate about the improvement of Global Health and has participated in voluntary healthcare education programs in Kenya and India. She is currently working to develop a faith-based international voluntary programme, Prana, to meet the 2030 UN Sustainable Development goals. In her spare time she enjoys reading, playing guitar and a good conversation.

This article is part of a content-sharing collaboration between Hindu American Foundation and Bhumi Project highlighting how Hindu philosophy and understandings about the environment is being put into practice.