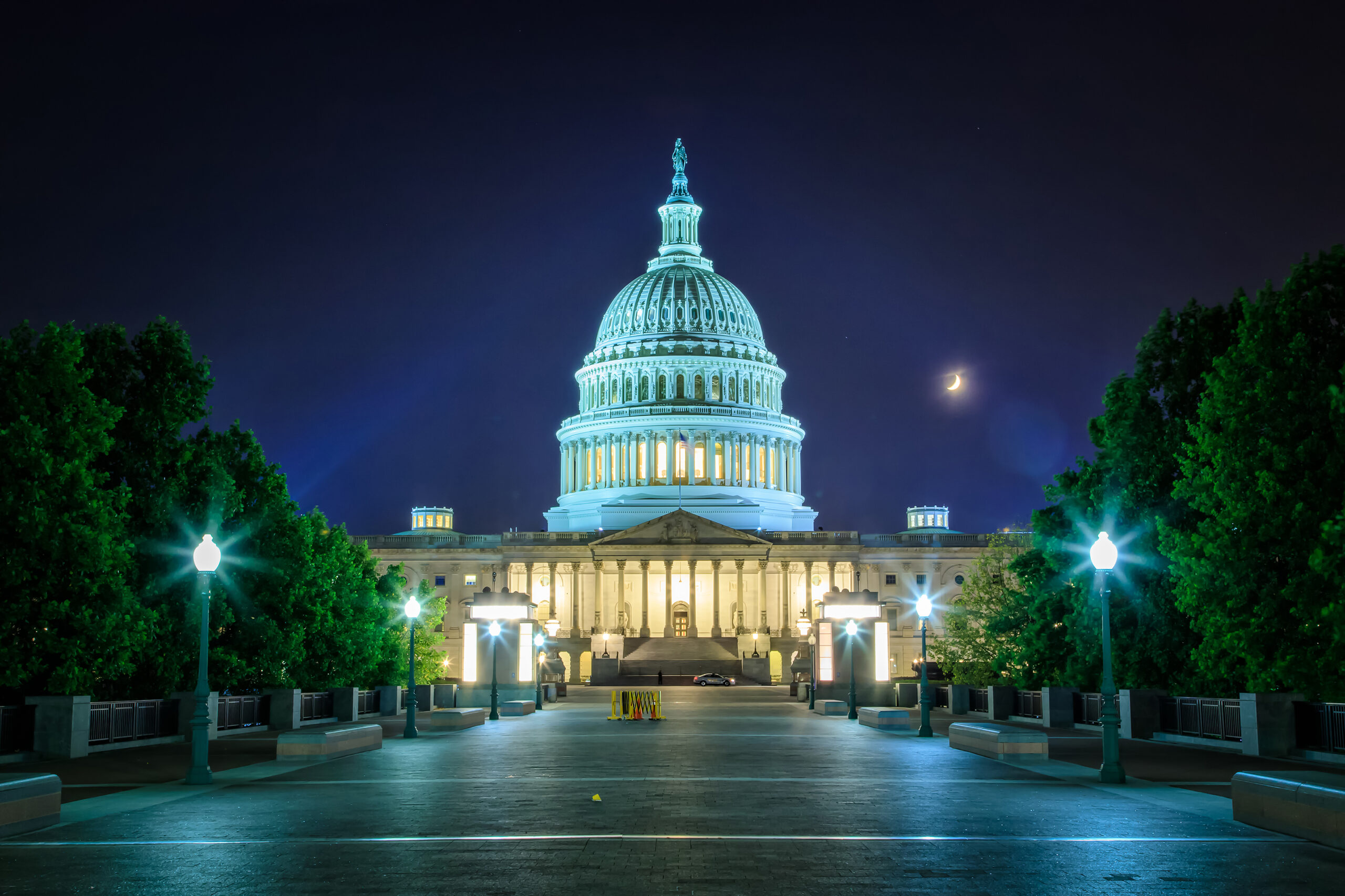 The program began on days one and two with welcome and opening remarks from HAF Board Members Mihir Meghani and Rishi Bhutada, respectively. A beautiful invocation was provided on both days by Hindu American vocal artist and lawyer, Vindhya Adapa.

“The virtual Advocacy Forum was a great way to allow attendees from across the world to hear from human rights and foreign policy experts on the pressing issues facing the Hindu diaspora,” said HAF Managing Director Samir Kalra, Esq., who also moderated the first panel discussion of the Forum. “We’re thankful to DiyaTV for live streaming the event to help in further amplifying these important issues.”

Day one of the Advocacy Forum was dedicated to one of HAF’s core, on-going foreign policy priorities – addressing the increasing persecution of Hindus globally. Human rights experts Mr. Ashok Karmaker, Esq., Chairman of the Board of Governors, Bangladesh Hindu Buddhist Christian Unity Council USA, and Dr. Rubina Greenwood, Chairman of the Board, World Sindhi Congress, presented on “Hindu Human Rights Around the World: Under Siege, Under Threat, Under Lockdown.”

Mr. Karmaker shared his research on the increasing number of incidents of anti-Hindu persecution all across Bangladesh, decreasing demographic trends of Hindus in Bangladesh, and the role of the state in those incidents. Dr. Greenwood presented on the dwindling Hindu community of Pakistan, with an emphasis on Sindh province were every year it is estimated that 1,000 Hindu and Christian girls are kidnapped from their families, forcefully converted to Islam and sold off as child brides to old men or into sexual slavery.

Day two of the HAF Advocacy Forum was dedicated to HAF’s domestic policy priorities and ways Hindu Americans can advocate for issues important to them on the local and state level. The program began with a keynote address from Speaker Carl Heastie (D-NY) of the New York State Assembly. Following his remarks, guests enjoyed hearing a panel discussion entitled “Hinduism in Your Neighborhood: Local and State Issues Affecting Hindu Americans,” with Assembly Rep. Padma Kuppa (D-MI), the first Hindu elected to the Michigan legislature, and Amy Feinman, Esq., Northeast Area Civil Rights Counsel, Anti-Defamation League. HAF Executive Director Suhag Shukla, Esq. moderated the panel. Panelists shared their experiences  advocating for Hindu and Jewish American issues at the local and state level, as well as their experiences in overcoming Hinduphobia and anti-semitism throughout their carreers. The panelists also discussed the parallels between Jewish and Hindu American life as well as challenges facing the youth of both communities, in the classroom and on college campuses.

“Rep. Kuppa and Ms. Feinman eloquently articulated many of the shared challenges that the Hindu and Jewish communities experience here in the US, and highlighted opportunities for collaboration and collective advocacy,” said Shukla.

In addition to the panel discussion, forum participants were offered the opportunity to meet with their respective Members of Congress as they would have in years past. HAF was able to secure several Congressional meetings in a virtual setting for forum participants. “COVID-19 might have prevented hundreds of Hindu Americans from physically assembling in our nation’s capital, but it wont prevent hundreds more from advocating for critical legislation and policies priorities that drive Hindu Americans to make their voices heard,” stated HAF Director of Public Policy Taniel Koushakjian.