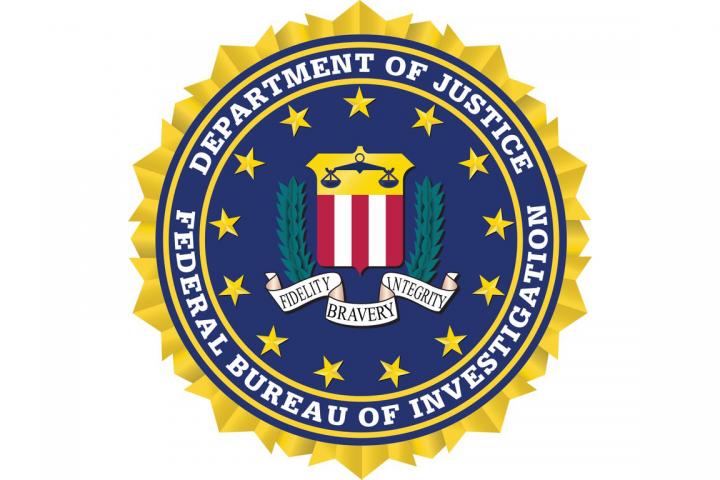 “While the reporting, collection, and analysis of hate crime incidents in the US has vastly improved, a large gap still remains given the voluntary nature of the program as well as the stigma associated with reporting these types of crimes to the police,” stated HAF Managing Director Samir Kalra, Esq. “This leads to skewed data which makes it difficult to track and thus appropriately respond to hate crimes,” Kalra said.

In 2013, following an increase in attacks on Hindu temples and individuals, and due to the work of HAF in partnership with other groups such as the Anti-Defamation League, the FBI created a separate category to track hate crimes against Hindus. Since then, HAF has continued to work with a coalition of partners to close the gap through legislation, by directly training law enforcement on Hinduism and anti-Hindu hate, and by educating Hindu Temple leaders in America with the HAF Temple Safety & Security Guide.

For instance, HAF is a proud supporter of the NO HATE Act (S.2043/H.R.3545) currently pending in Congress, and has supported this legislation since it was first introduced in 2016. In addition to HAF’s advocacy on Capitol Hill, HAF worked tirelessly in California to advocate for the passage of a series of bills that strengthen the process of hate crime reporting as well as train law enforcement on how to identify, address, and report violence that is motivated by hate.

The reminder of the need for Hindu Americans to advocate for stronger and expanded anti-hate crime legislation came just months ago, when 13 year-old Dhriti Narayan was attacked, along with her brother and father, in Sunnyvale, California.

“HAF will continue to work closely with policymakers and law enforcement to combat hate, intolerance, and violence targeting Hindu Americans and all communities,” added Kalra.