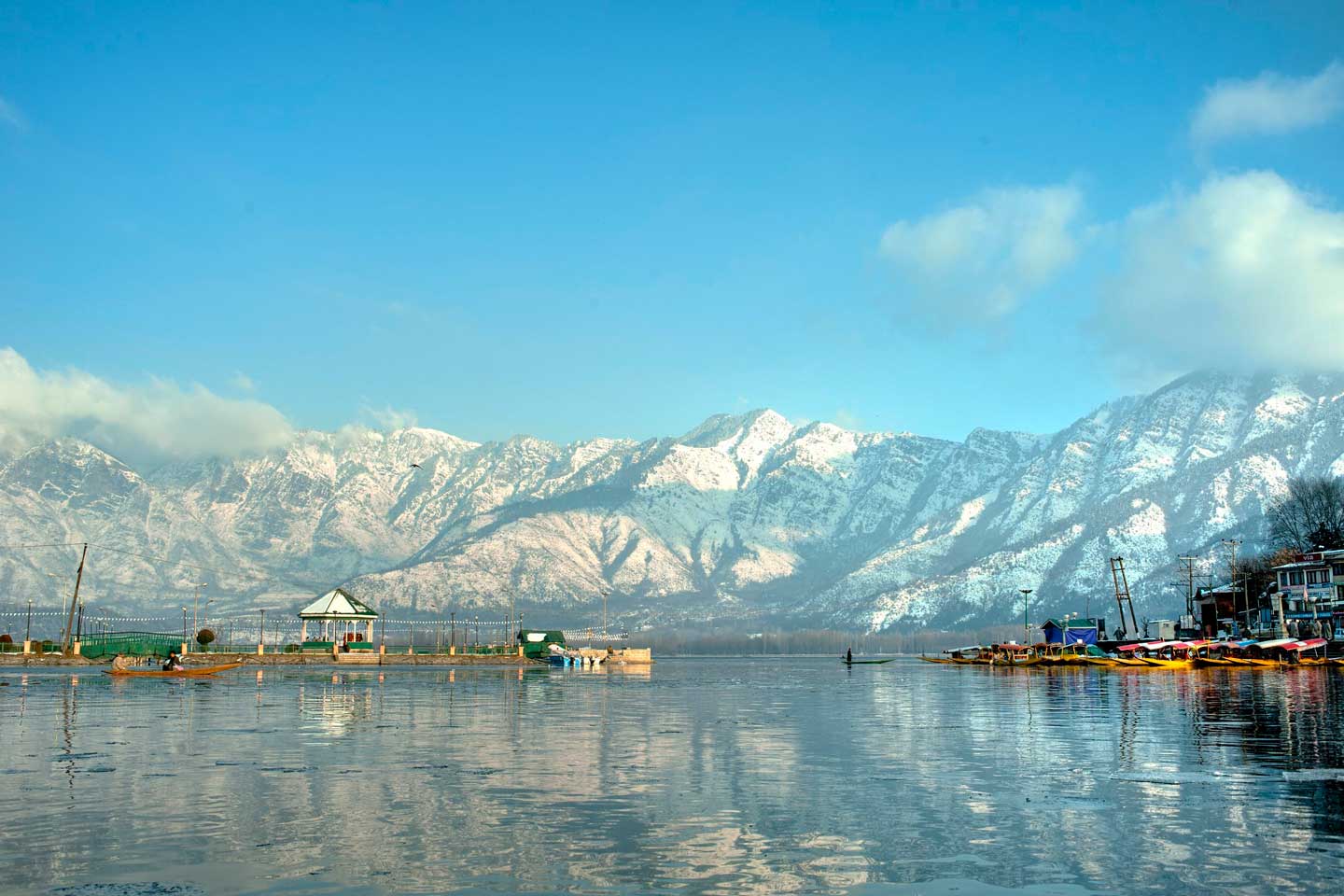 This week saw a spate of violence targeting Hindus and Sikhs in Srinagar, the summer capital city of Jammu and Kashmir, India.

“The recent attacks on Hindus and Sikhs are only the latest in a series, designed to strike terror in the hearts of non-Muslims, and reminiscent of the terror wave in the 1990s that led to the mass exodus of Kashmiri Pandits,” said Hindu American Foundation board member and Kashmiri Hindu, Dr. Rajiv Pandit.

On Tuesday October 5th, a series of three terrorist shootings in Srinagar saw the killing of a Hindu street food vendor, Virendra Paswan, who was shot and killed in a terrorist attack now claimed by ISIS.

A well known pharmacist, Makhan Lal Bindroo, was shot at point-blank range in the same evening. He was rushed to the hospital and declared dead on arrival.

On Thursday the 7th, two teachers, one Hindu and one Sikh, were shot and killed inside the government secondary school in which they taught, after being selectively targeted by their identification cards.

In response to these four murders, the Director General of Jammu and Kashmir police Dilbag Singh told reporters that the killing of unarmed innocent civilians in Srinagar is “an attempt to defame local muslims of Kashmir.”

“Mislabeling the intentional murders of Hindus as a defamation campaign against the extremist perpetrators is dangerous,” Rajiv Pandit said. “As a Union Territory, Jammu and Kashmir’s security is the responsibility of the Centre, and the Government of India must immediately take greater measures to protect its Hindu and Sikh citizens who are being selectively targeted,” he continued.

The Hindu American Foundation recommends that the Government of India recognize these instances of violence against Hindus and work with strategic partners such as the United States to mitigate the geopolitical factors creating the targeting of non-Muslims in the region.

Above: A statement made by Dr Shraddha, the daughter of Makhan Lal Bindroo, the Hindu pharmacist who was shot and killed by extremists on Tuesday.