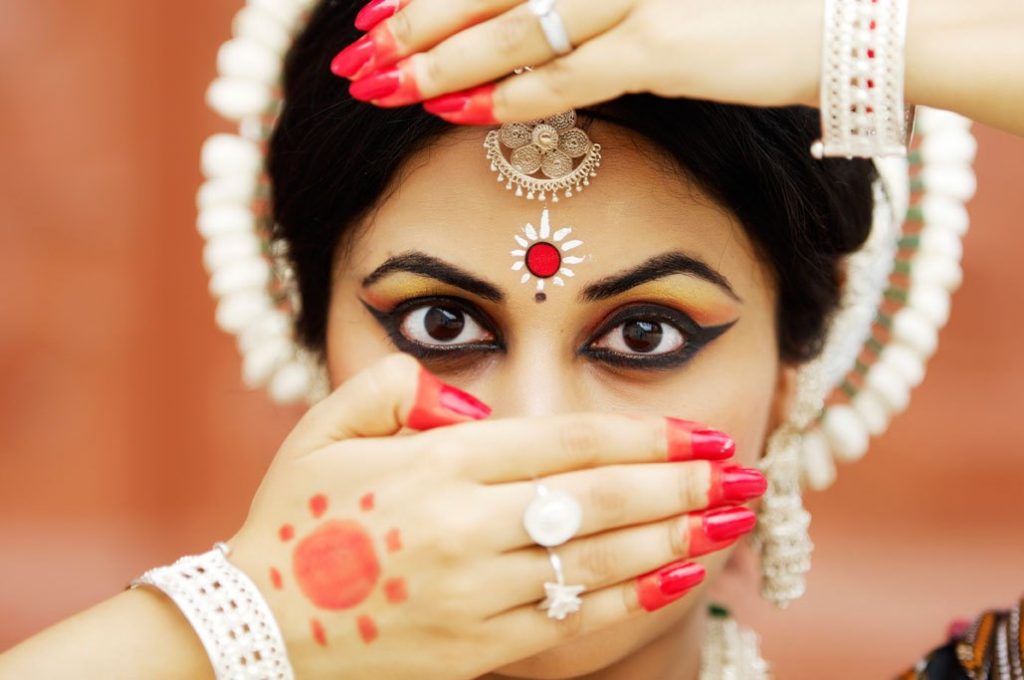 Hindu Dharma Acharya Sabha is the apex forum comprising more than 130 Hindu religious leaders heading Mathas and Peethas in India (institutions of Hindu religious learning and practice) that are more than a few hundred years old, with an unbroken lineage from their founding, and with a huge, large current following. The Sabha covers virtually all the sampradayas (ancient Hindu religious denominations propounding diverse traditional expressions of Hindu spirituality and practice). In its periodic conferences, the Sabha considers issues and concerns of Hindu society and matters of religious and spiritual nature in Hindu faith and practice.
Swami Dayananda Saraswati is the founder-convener of the Acharya Sabha. He is a greatly respected and admired scholar and traditional teacher of Vedanta. The teachings and prolific writings of this profound thinker are widely known for their impeccable logic and lucidity. His deep concern for matters of contemporary relevance to Hindu society is reflected in Aim for Seva, a large voluntary charitable organization that he heads and which he founded. Besides imparting value-based education and health services to poor rural children and their families throughout India, the organization teaches good personal and social ethics. Swami Dayananda believes that social harmony is contingent on acceptance, not only tolerance, of cultural and religious diversities among people in society.

There is no Vedic scriptural sanction for any act of cruelty or oppression or unfair discrimination based on anyone’s birth. Many non-Vedic scriptures as well as devotional texts in our country’s regional languages are replete with verses extolling the essential oneness of all humanity and rejecting unjust or unfair discrimination based on difference in gender, creed, or caste, as the word is currently understood. The most widely used Hindu tradition of greeting anyone, including strangers, is with the term, “Namaste,” which is the same as that used in worshiping Ishwara, the Divine Almighty incarnate.
Birth-based discrimination and cruel treatment of individuals and families which developed in Hindu society over time as socially sanctioned practices are in gross violation of ancient Hindu teachings and philosophy. Many people that revere and owe allegiance to our ancient Dharmic teachings and philosophy have suffered over the years as a result of such discriminatory practices. Such suffering continues even today, despite the law of the land and enlightened social and religious leaders having continued to make, over the centuries, major and effective contributions to diminish the depth and extent of these discriminatory practices, which have nothing to do with Hindu Dharma.
HDAS is aware that what started as rural kinship, creating a sense of security and identity in communities, developed over the centuries into entrenched social practices, particularly in deep rural areas. Consequently, complete elimination of such practices will take time. Therefore, concerted, sustained and proactive action at the grass roots is required to rid our society of these birth-based unfair discriminations.
HDAS is also aware of the nefarious role played over the years by missionaries of Abrahamic Faiths seeking to swell their strength, by ascribing what belongs to the social realm, to our Hindu Dharma per se. More unfortunate is the fact that after Independence of our country from alien rulership, political parties in our democracy have consistently exploited caste affiliations in constructing and sustaining their vote banks. Lack of education at the grass roots, income-earning capabilities and poor basic health in the poor and deprived communities have been exploited to the hilt in this regard.
HDAS is strongly committed to promoting the dignity of the human being and social harmony. It considers that the Hindu religious leadership in the country, including the venerated members of the Acharya Sabha, must play a strong proactive role in condemning and discouraging such birth-based rigidities. They need to do so, not only within the precincts of their Mathas and Peethas, but in the society at large, in their Pravachans. In this regard, enlightened Hindu activists must also set up more entities to educate and empower, socioeconomically, the vast mass of poor and lay population.
Anaikatti
26.05.2010
Swami Dayananda
Convener, Hindu Dharma Acharya Sabha