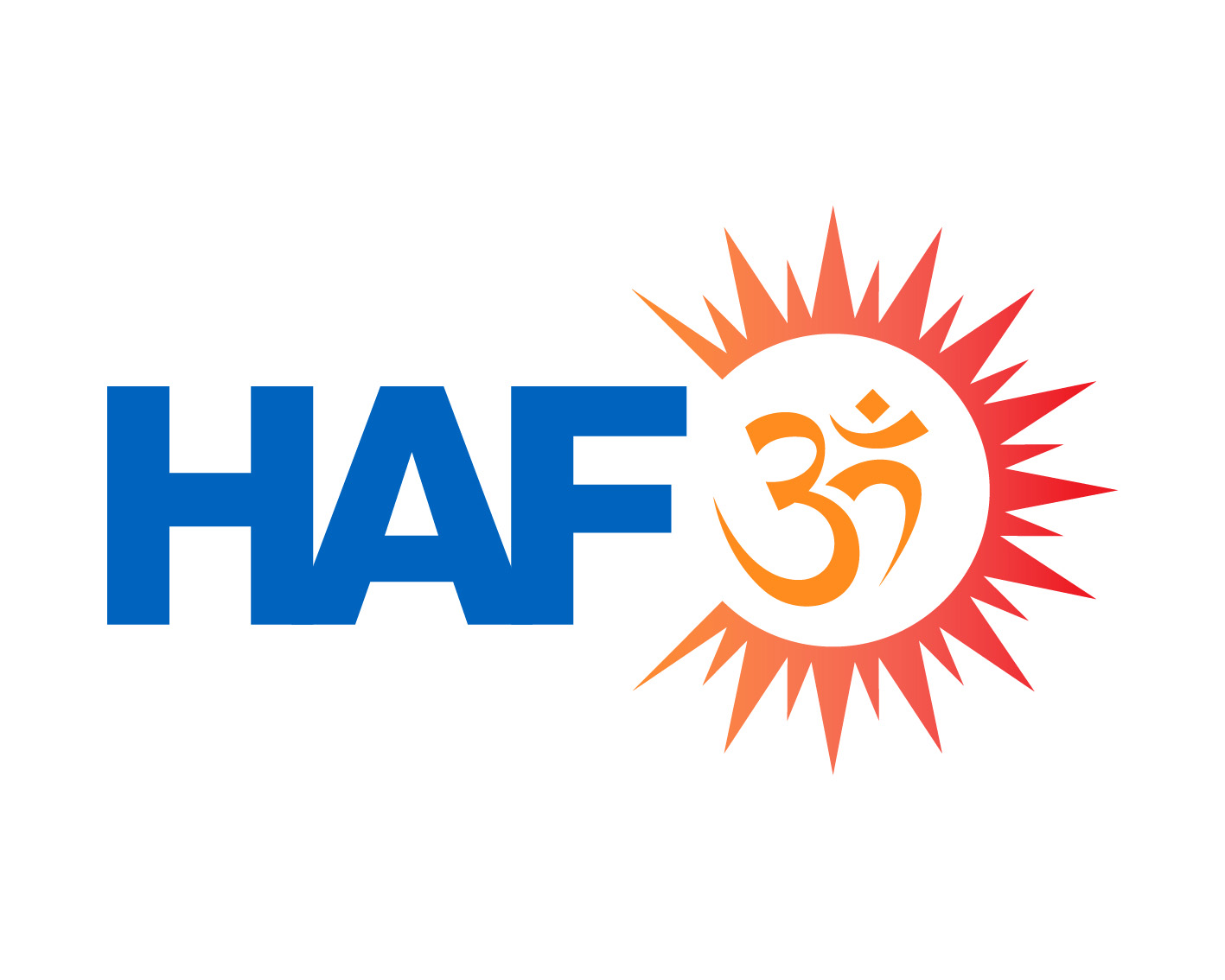 The Hindu American Foundation condemned a series of firebomb attacks that occurred at five separate locations late Sunday night in New York. Four of the firebombs targeted locations in Jamaica, Queens, including a Hindu temple housed within a residential property. While no damage or injuries resulted from the attack, the temple’s priest, Ramesh Maharaj, who also lives in the house, believed the firebomb was intended to cause significant harm. A security camera outside the temple caught the attack on camera and helped police create a description of the suspect. Ray Lazier Lengend, a 40-year-old New York man, was arrested yesterday. Reportedly, he confessed to all five attacks and cited “personal grievances with each location.”
In a fifth incident, the home of a Hindu Guyanese family was attacked in nearby Elmont in Nassau County, where police indicated there were similarities with the Queens attacks. According to home owner, Bejai Rai, a champagne bottle containing flammable liquid crashed against the wall of the house, but failed to cause a fire.
“These heinous attacks on a Hindu temple and the home of a Hindu family are outrageous and completely unacceptable in our open and tolerant society,” said Sheetal Shah, HAF’s NY based Senior Director. “Whenever members of any community, or their places of worship, are targeted based on religious affiliation, it is an attack on all Americans.”
Amongst the other sites targeted in Queens was a Shiite mosque, known as the Imam Al-Khoei Islamic center, a bodega owned by a Muslim immigrant from Yemen, and a residential home owned by an African-American Christian man. There were no reports of injuries in these attacks.
“We applaud the New York police department for their prompt and professional investigation of these attacks, and express gratitude to New York Governor Andrew Cuomo, Mayor Michael Bloomberg, and U.S Congressman Gregory Meeks (D-NY) for their statements of condemnation,” said Shah.