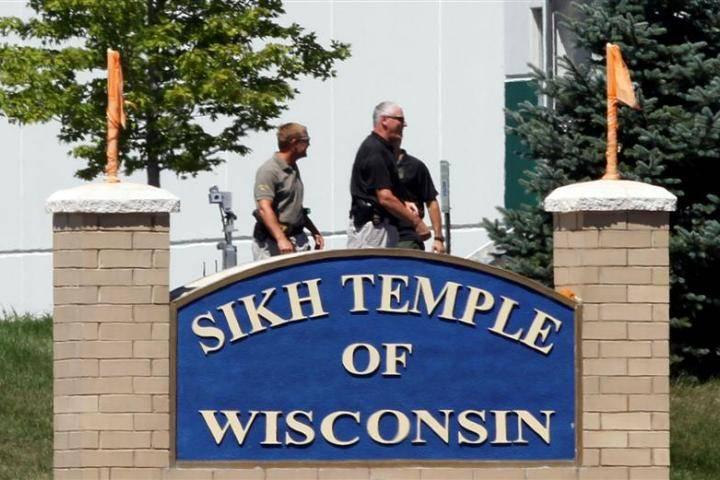 Washington, DC (August 4, 2017) — Tomorrow marks the five year anniversary of the tragic hate crime shooting by a neo-Nazi gunman who killed six Sikh worshippers at a gurdwara in Oak Creek, Wisconsin. Sadly, while awareness of hate crimes targeting religious minorities of all backgrounds has risen, awareness has not prevented them from continuing to occur with disturbing frequency.

In the wake of this tragedy, the Hindu American Foundation (HAF) provided written testimony to the Senate Judiciary Committee on hate crimes against the Hindu community. This hearing, and a national conversation concerning rising levels of bigotry ensured that the Department of Justice could no longer categorize hate crimes against Arabs, Hindus, and Sikhs as just “Other”.

These communities were finally granted their own hate crime categories on law enforcement forms to ensure tracking and accurate statistics would be available to study trends.

“We continue to mourn the victims of the Oak Creek attack, alongside our Sikh brothers and sisters,” said Jay Kansara, HAF Director of Government Relations.

“Despite years of advocacy with the Obama and now Trump Administrations,” Kansara noted, “we see no respite in hatred and bigotry towards immigrant communities and religious minorities.”

In 2017 so far, widely publicized violent hate crimes have targeted Sikhs, Jews, Muslims, and Hindus alike, not to mention countless acts of harassment and bigotry. All of these events are in their own way tragic—not just for the specific communities and individuals involved, but for all Americans. While every immigrant community arriving in the United States has had its challenges, ultimately each has enriched this nation, its history, its culture, and strengthened its cosmopolitan nature.

“Earlier this year, the nation was shocked by the murder of Srinivasa Kuchibotla in Kansas,” Kansara continued. “Well meaning politicians continue to make statements of condolence, but we await meaningful action to dial back the environment of intimidation and hate. The victims of the shooting at the Oak Creek Gurdwara should have been the last, but unfortunately there seems to be no end in sight.”