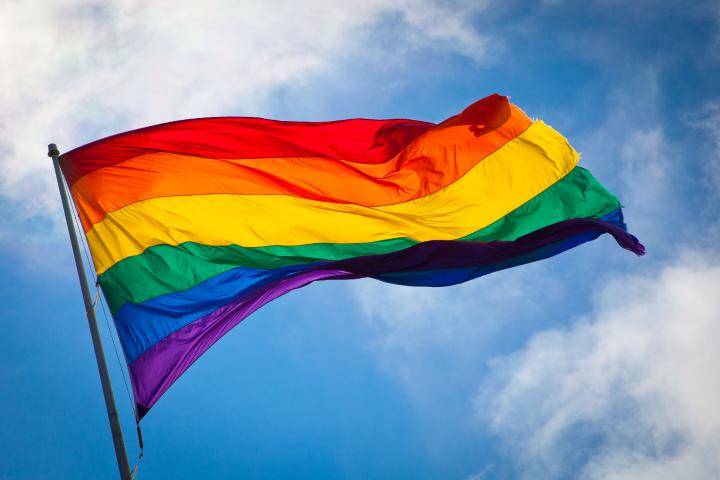 As progress continues to be made in achieving marriage equality, the LGBTQ community continues to suffer discrimination and violence. In the wake of the Orlando massacre of June 12th and attacks against LGBTQ communities across the world, HAF stands in solidarity with the LGBTQ community in cultivating safe spaces so that LGBTQ individuals in the United States and abroad can live in inclusive environments—including within the Hindu community.

In May, the Hindu American Foundation, in collaboration with the Hindu Life Program at Princeton University, Sadhana, and others (academics, activists, educators, religious leaders and priests, etc.), formed a working group committed to seeing LGBTQ equality as a social justice issue and a crucial space for Hindus to live out their faith through social action (seva).

The working group’s next steps include:

The working group had planned to wait until later in the year to note its progress, but the Orlando massacre and the need for collective action and healing has prompted Hindu Americans involved in LGBTQ equality to become more vocal.

“For so long, whenever the question of LGBTQ equality and religion has been raised it has been in the context of tensions with Judeo-Christian, and more recently Abrahamic, faiths,” said Vineet Chander, coordinator for Hindu Life at Princeton. “This initiative represents, perhaps for the first time, a shift away from that paradigm to new one. It demonstrates a diverse but cooperative group of Hindu-Americans who choose to embrace achieving LGBTQ equality as an urgent and core part of living out their faiths.”

“This is the most important civil rights and social justice issue of our time,” said Murali Balaji, Ph.D., HAF’s Director of Education and Curriculum Reform. “Acceptance of LGBTQ equality is intrinsic to our scriptures, but we have to work to ensure that that equality is realized in practice.”