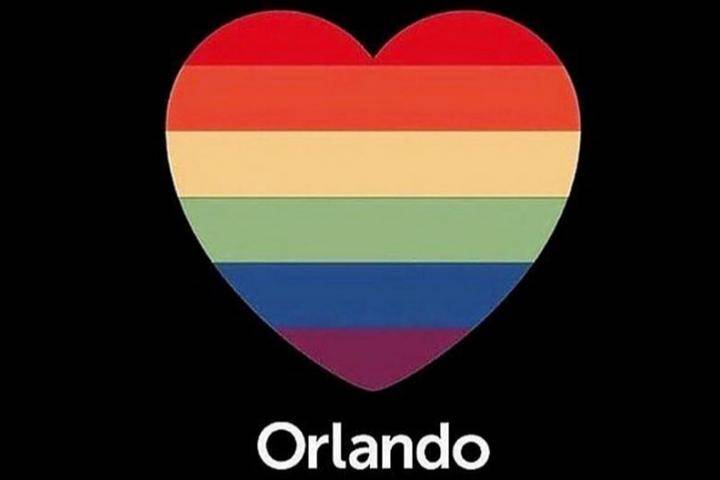 Tampa Bay, FL (June 12, 2016) — The Hindu American Foundation (HAF) condemned the terrorist attack targeting Pulse, an LGBT nightclub in Orlando, early this morning. The attack, resulting in the death of 50 people, was the largest single incidence of violence directed at the LGBT community in America to date.

“We at HAF pray for the families of those lost in this senseless act of terror, along with those who are only just beginning to recover from physical and emotional wounds,” said Nikhil Joshi, Esq., HAF National Leadership Council member based in Sarasota, FL.

“What occurred in the early hours of Sunday morning is unthinkable, and unfortunately not out of the realm of belief. Given the frequency of such attacks around the world, it is incumbent upon leaders at all levels of government to enhance policies in addition to increasing resources aimed at preventing mass shootings and attacks. We urge all governments and global citizens to condemn and correct the ideologies that inspire such violence,” Joshi added.

HAF stands firmly against discrimination and violence towards anyone based on their sexual orientation or gender identity.