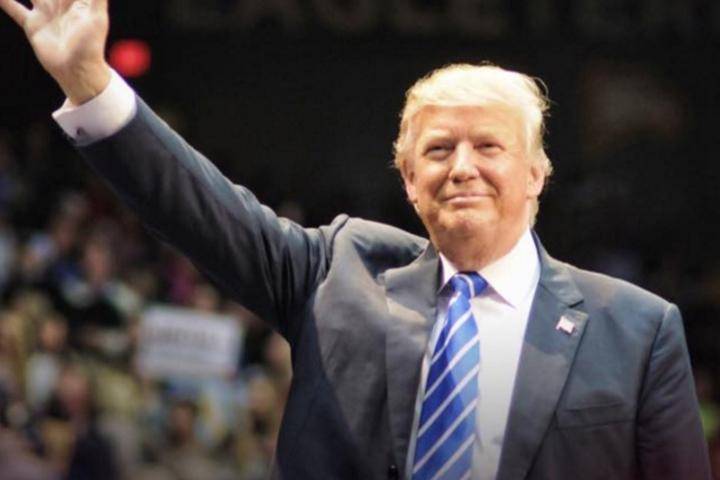 We are encouraged by President-elect Trump’s call to “bind the wounds of division” and “come together as one united people,” which recognizes the need for unity amongst the deep political, social, and religious diversity of the United States.

This commitment, we hope, will extend to issues HAF has long advocated for: ensuring hate crimes are monitored and combatted vigilantly, alongside outreach to affected communities to ensure their safety and security; comprehensive immigration reform, with specific attention to religious worker visas, equitable H-1B policy, and accommodations for Hindu refugees fleeing persecution; and continued engagement on issues of law enforcement and cultural competency, so that all Americans can enjoy equal protection under the law.

In carrying out our nation’s foreign policy, of utmost concern to HAF continues to be: the gross human rights violations borne by Hindus and other religious minorities around the world, especially in countries such as Pakistan and Bangladesh, where radical Islam is fomenting terror and violence; Pakistan’s proxy war in Indian Kashmir that has led to the ethnic cleansing of over 300,000 Kashmiri Hindu Pandits and ongoing violence against Hindu minorities in Kashmir; and bilateral ties of the United States with nations that sponsor terrorism.

On all these issues we look forward to engaging the incoming Trump-Pence administration to ensure a safe and prosperous future for all Americans.

We also take this opportunity to celebrate the achievements of the Hindu American community. This election has been nothing less than historic. For the first time there are four Hindu members of Congress: incumbent Tulsi Gabbard (D-HI) is joined by first time winners Pramila Jayapal (D-WA), Ro Khanna (D-CA), and Raja Krishnamoorthi (D-IL) in the House of Representatives. We also offer our heartiest congratulations to Indian American incumbent Ami Bera (D-CA), and the first ever Indian American to be elected to the U.S. Senate, Kamala Harris (D-CA).

Hindu Americans also made significant strides in state-level races. Just a few of these include incumbents Niraj Antani (R-OH) and Prasad Srinivasan (R-CT), along with Jay Chaudhuri (D-NC) and Ash Kalra (D-CA), who were elected as first time winners and the first Hindus to serve in their respective state legislatures. Hindu Americans were also elected to many city-level races around the country, too numerous to mention.

The Hindu American community has arrived politically, and it is now upon us to ensure that our elected representatives at all levels of government hear our concerns and needs, and act upon them for the well-being of all.