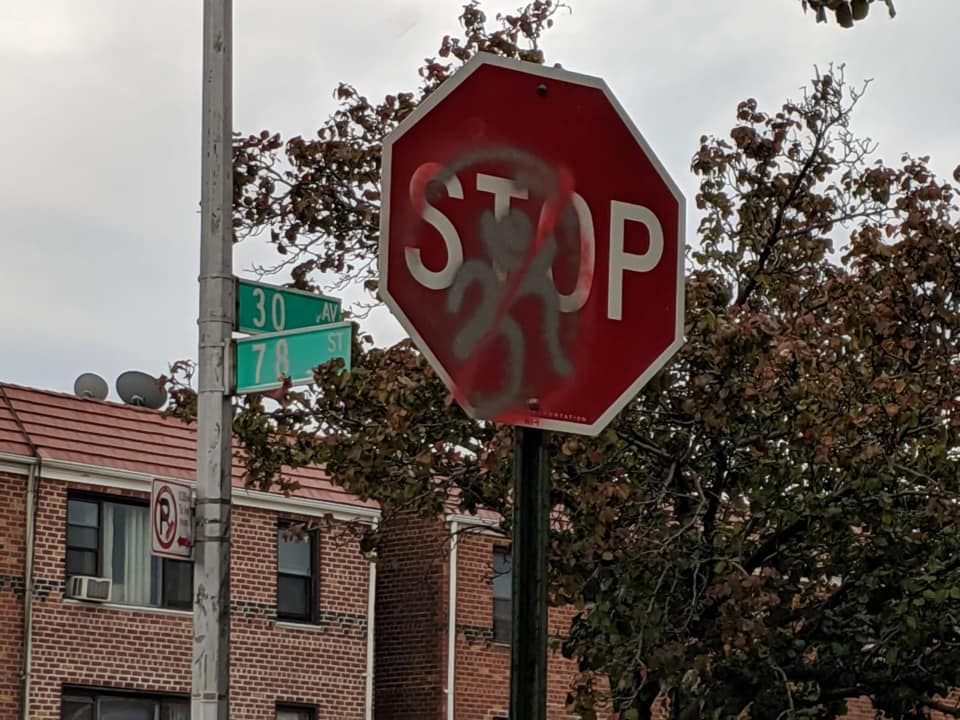 The Hindu American Foundation has announced the launch of a nationwide campaign entitled ‘Fight Hate: Educate’ as a direct response to the rise in hate crimes against Hindus in America.

The purpose of the campaign is to promote a deeper understanding and broader awareness of Hinduism, including the culture, language, and traditions of the Hindu American community.

“HAF believes that the best way to fight hate is to educate. That means creating materials for K-12 students, parents, and the educational institutions that support them, as well as working with community leaders, law enforcement, and government officials to educate and properly guide them on the positive role they can play by gaining a thorough understanding of Hinduism and our concepts of human dignity, mutual respect, and pluralism,” stated Suhag Shukla, Hindu American Foundation Co-Founder and Executive Director.

As HAF’s Executive Director, Suhag Shukla is on the front lines representing Hindu Americans in various ways. She was appointed to the Department of Homeland Security’s Subcommittee for the Prevention of Targeted Violence Against Faith-Based Communities this year, has served on the Council on Foreign Relations Religious Advisory Council since 2018, and the First Amendment Center’s Committee on Religious Liberty.

The announcement of HAF’s “Fight Hate. Educate” campaign comes on the heels of the FBI 2018 Hate Crime Statistics Report released in November which documented 12 reported incidents and 14 offenses against Hindus in the US in 2018. This is an increase from 11 reported incidents in 2017 and 10 incidents in 2016, marking the third straight year of increased violence targeting Hindu Americans.

In 2019, HAF responded to several hate crime incidents, such as the vandalism of the Hindu temple in Louisville, Kentucky in January, and the brutal attack on a Hindu priest in Queens, New York in July.

HAF Director of Communications Mat McDermott, who is based in New York City, quickly coordinated with local leaders to activate a community-wide response, engaged with law enforcement and government officials on an appropriate response, and worked to properly categorized the attack as a hate crime to ensure that the attacker is prosecuted to the fullest extent of the law.

In California, HAF advocated for three bills in the state legislature in 2019, namely: AB 300, which improves accuracy in reporting of hate crimes and incidents; AB 1052 which requires peace officers to undergo comprehensive training on hate crimes to better identify and respond to hate crimes; and AB 907 which removed significant barriers for law enforcement to pursue a criminal prosecution of individuals who threaten a school or place of worship.

In another tragic incident took place in Sunnyvale, California in May, when a young Hindu girl was one of several victims of an automobile attack. HAF Managing Director Samir Kalra, who is based in Silicon Valley, immediately activated the local Hindu American community. He worked closely with community leaders to condemn the attack and provide vital assistance to the victim and her family. He also collaborated with other target victims in raising greater awareness of the very real consequences of intolerance and bigotry, met with the District Attorney’s office to ensure that the perpetrator faced a hate crime charge, and later trained over a dozen Sunnyvale Police Officers on Hinduism and Hindu culture, how to protect houses of worship, and how to properly identify all manifestations of hate.

While HAF has been proactive in the fight against hatred and anti-Hindu discrimination at the local, state, and federal level, HAF also worked closely with civil rights groups to protect students and the American educational system in the courts. Last month, HAF joined an amici curiae brief filed with the US Supreme Court to strike down a Montana law that sought to use US taxpayer dollars to fund religious education in American public schools, in gross violation of one of America’s most important founding principles.

Education starts at a young age which is why HAF has developed materials designed for K-12 students, such as HAF’s Holi Toolkit, Diwali Toolkit, and HAF’s highly acclaimed Hinduism 101 series. HAF is currently in production of an Educator’s Guide to Hinduism and a Gandhi Toolkit, which will be released soon. At the same time, HAF understands that bullying, bias, and discrimination also starts at an early age. According to a 2016 survey of middle and high school students conducted by HAF, 1 out of 3 Hindu American students reported being bullied and socially ostracized for their religious beliefs.

“This year, we have made bullying prevention a large focus and have become national partners with Beyond Differences on their inclusion initiatives. In addition, we connected with other interfaith partners at the Interfaith Bullying Prevention Summit and spoke on Grassroots Prevention Strategies” said Shereen Bhalla, PhD (pictured at right, speaking).

In 2019, Dr. Bhalla, Suhag Shukla, together with several other HAF Staff, Board Members, and National Leadership Council members attended a total of five conferences where they delivered presentations on Hinduism and applying cultural proficiency pedagogical practices to teaching about Hinduism to over 100 teachers. In addition, Dr. Bhalla trained over 50 teachers in ten different school districts through virtual and face-to-face sessions, reaching over 1,250 K-12 students.

This year, HAF’s work in the classroom was reinforced at the state level when HAF California Advocacy Director Easan Katir and Dr. Bhalla successfully worked with Assembly Member Ash Kalra (D-CA) and other legislators to designate October as Hindu American Awareness and Appreciation Month in California.

In addition to HAF’s work in American schools and with state lawmakers, HAF has worked on federal hate crime legislation since its inception. HAF has been highly active on Capitol Hill in the adoption of various measures expanding anti-hate crime laws, such as the inclusion of an “anti-Hindu” category in law enforcement reporting in 2013. Most recently, HAF cosigned the ‘Hate Crimes Task Force’ Letter to Congress in support of the ‘NO HATE Act’ (S.2043/H.R. 3545) currently pending in Congress which would further strengthen the Hate Crimes and Statistics Act of 1990.

“From the classroom to the courtroom, and from your City Hall to Capitol Hill, the HAF team has made tremendous progress over the last decade in the accurate portrayal and teaching of Hinduism in America,” stated Meghani. “However, the tragic rise in violence targeting Hindu Americans over the last three years is a sober reminder that while we have accomplished a lot, we have more work to do. That’s why HAF’s ‘Fight Hate. Educate.’ campaign is so important and it’s why we are calling on Hindu Americans of all ages to join us in this effort,” Meghani said.