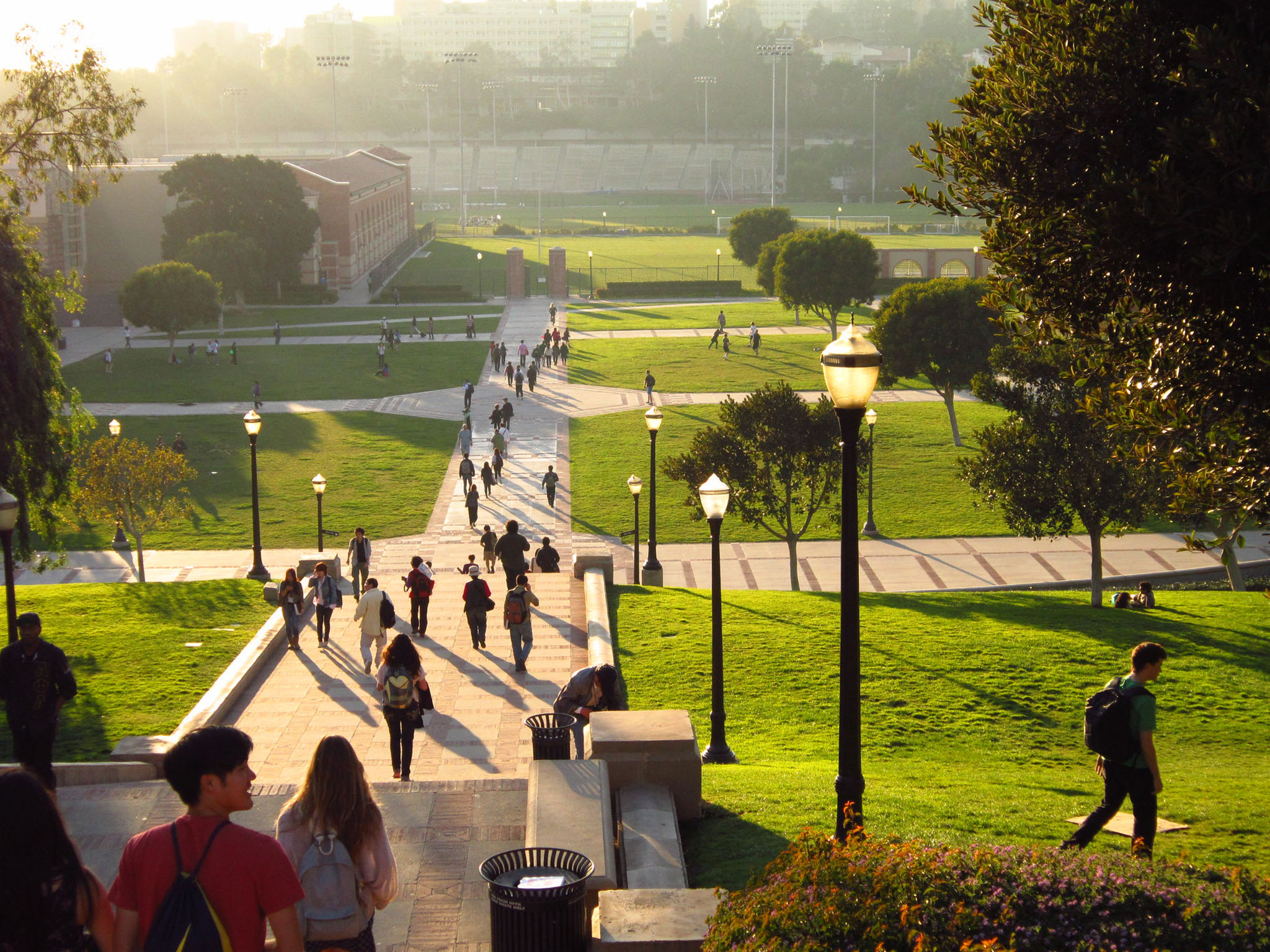 However, this is now in jeopardy. On July 6, the Department of Homeland Security Immigration and Customs Enforcement (ICE) declared that international students on F-1 and M-1 visas would be required to leave the country if their college provided online-only instruction this fall.

“This is an irrational, political decision that puts students at higher risk of contracting COVID-19 during an already stressful time in their lives,” said Director of Education Shereen Bhalla, PhD, who has studied the international student experience in her doctoral research. “This mandated guidance from ICE is forcing universities to hold in-person classes sooner than it is safe to or risk losing tuition from international students, which is often almost double than what US based students pay, not to mention the billions of dollars they contribute to the US economy.”

International students abundantly contribute to the diversity and depth of a university in infinite ways. American universities have served as an international globalizing power, spreading ideas and knowledge worldwide. To attract international scholars, the US implemented a novel university design to align teaching and research.

“There are lots of reasons for international students to be in the US aside from the education itself, such as engagement within and outside of the classroom,” Dr. Bhalla explains. “This socialization develops the concept of a sophisticated global citizenry, for them and American students.” Because of this, international students and faculty add greatly to the richness, diversity of thought, and productivity of US universities.

“I strongly urge Congress to reverse the ICE guidance and allow international students with valid visas to remain in the United States. Otherwise, you rob both international and American students of valuable internationalization,” Dr. Bhalla concluded.