Implying his critics in Congress aren’t really American, the President demeans the principles on which this nation is built - Hindu American Foundation

Implying his critics in Congress aren’t really American, the President demeans the principles on which this nation is built 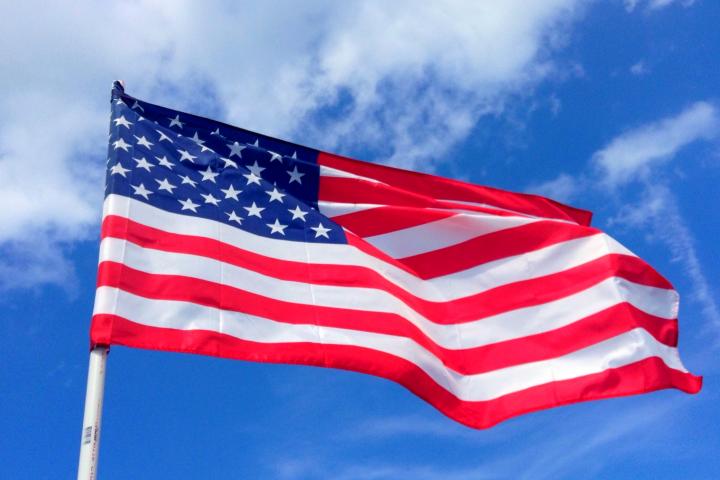 Earlier today President Trump tweeted an attack against four female Congressmembers, all women of color, all outspoken critics of his administration — Representatives Alexandria Ocasio Cortez (D-NY), Rashid Tlaib (D-MI), Ilhan Omar (D-MN), and Ayanna Pressley (D-MA). After implying that the four were not born in the United States, the President told them to “go back and help fix the totally broken and crime infested places from which they came.” As point of fact, all were born in the United States, with the exception of Rep. Omar, who came to the United States as a refugee and became a citizen nearly two decades ago. Rep. Ocasio-Cortez hails from New York City, as does the President himself.

“The President’s recent racist tweets targeting these members of Congress are utterly reprehensible. A President, or any politician, suggesting that their critics that are elected Members of Congress are somehow un-American and should leave the country demeans the presidency and the principles upon which our nation is built. Ours is a nation created and sustained by immigrants from around the world. Our democracy has only been strengthened by this fact — our differences allow us to consider a plurality of perspectives and engage in vigorous debate. As the Executive Director of an organization representing a minority religious community in America, most of whom are people of color, many immigrants, and some refugees, the President’s comments are particularly hurtful and harmful. Whether or not you personally agree with the political stances of the Representatives targeted in these tweets, such rhetoric has no place whatsoever in the political discourse of this nation.”