Statement of Solidarity with Rutgers’ Hindu Youth for Unity, Virtues and Action (YUVA) and Hindus on Campus 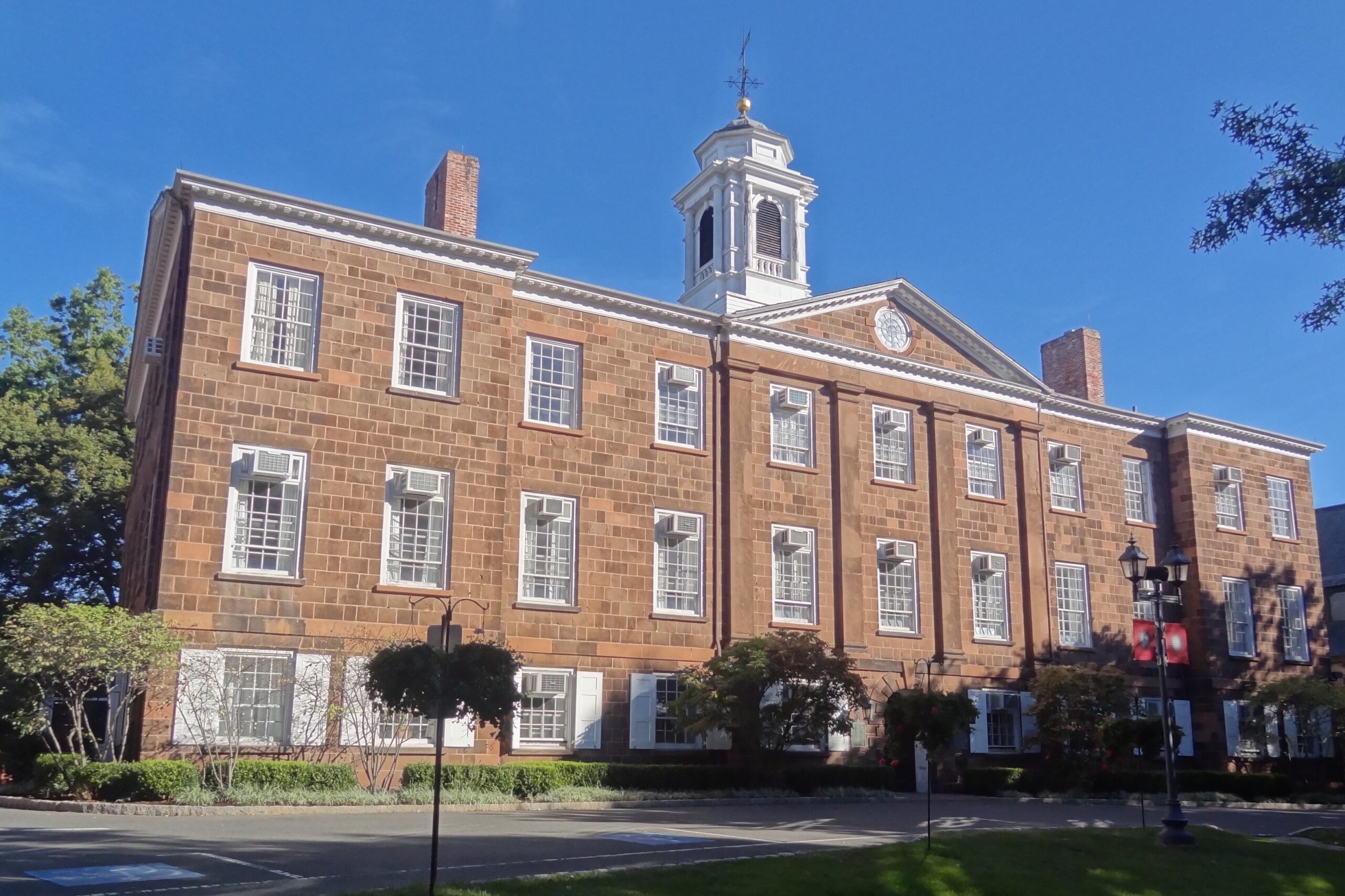 The Hindu American Foundation expresses its support for a grassroots, student-led movement to protest a series of actions by Prof. Audrey Truschke, Associate Professor at Rutgers University-Newark, that is contributing to an unsafe academic environment for Hindu students on the university campus. Both Rutgers University’s own Hindu student organizations, Hindu Students Council (HSC), Hindu Youth for Unity, Virtues and Action (YUVA), , and an online movement Hindus on Campus, are raising their collective voice against Truschke.

Both organizations have documented a series of actions by Truschke, especially on social media, that have mocked Hindu deities (called Lord Rama a misogynistic pig), misrepresented Hindu scripture as warmongering, or falsely claimed Hindu organizations were involved in the Capitol Hill attack. False claims like these on social media have, the students said, led to bullying and harassment and a campus that feels unsafe to claim a Hindu identity.

The Hindu American Foundation supports academic freedom even when the conclusions drawn by scholars are in stark disagreement with our own. Disagreements and discussion, expressed with civility, are the bedrock of free expression and inquiry.

With academic freedom, however, comes an obligation of academic integrity and professional ethics.

We appreciate that members of Rutgers’ Administration and South Asian Studies Program responded to concerns raised by students, organizations,  and countless others in the broader Hindu community regarding Prof. Audrey Truschke’s behavior and have promised to dialogue.

But dialogue is not enough in light of Rutgers’ own policy on professional ethics and a well-documented pattern of Prof. Truschke’s unrestrained, inciting, and many times, dishonest social media posts about Hinduism, Hindus, India, and Indians.

Prof. Audrey Truschke has created an environment of hostility and fear for too many current and incoming Hindu students at Rutgers University.

Between now and any listening sessions the administration and faculty hold with the Rutgers’ Hindu community, we reiterate some of the demands made by students and ask that:

We condemn any abuse or threats of harm against individuals exercising their academic freedom, including those directed against Prof. Truschke. But Prof. Truschke and her online supporters assigning blame to Hindu students and organizations is equally wrong, reckless, and lacking of academic integrity considering lack of evidence and the anonymity prevalent on social media platforms.

Rutgers Policy on Academic Freedom, which includes its Statement on Professional Ethics states in part:

The American Historical Association, of which Prof. Truschke is a member, states in its Standards of Professional Conduct, in part: