Swastika one step closer to becoming legal in California

Swastika one step closer to becoming legal in California 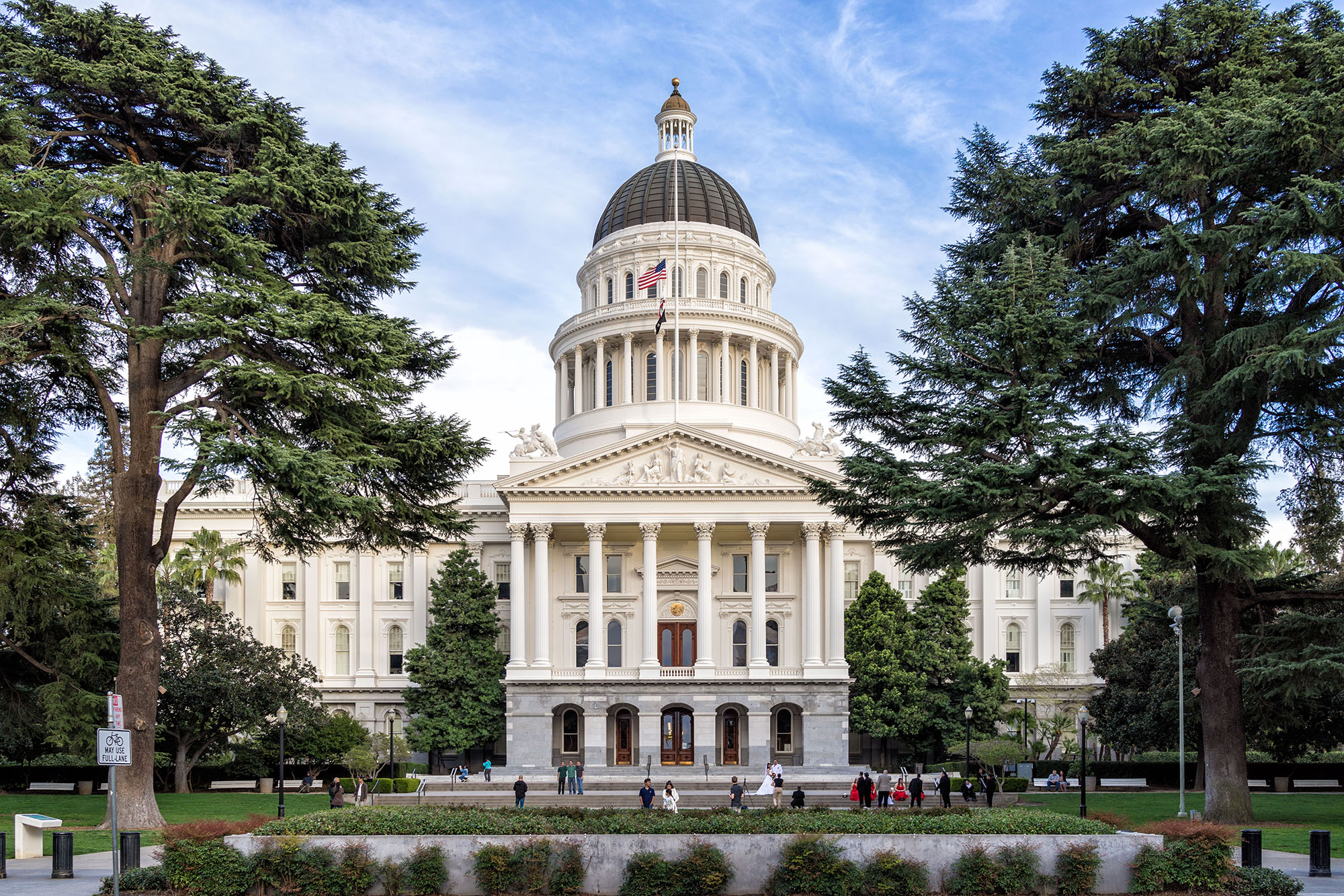 Following testimony at yesterday’s Senate Public Safety Committee hearing at the California statehouse, bill AB2282 passed out of committee with a 4-0 vote, bringing the decriminalization of the swastika and the formal recognition of the Nazi emblem as a hakenkreuz (hooked cross), its correct historical name, one step closer into law.

Testifying in Sacramento as a witness at the invitation of AB2282 lead sponsor Assemblymember Rebecca Bauer-Kahan, HAF California Advocacy Director Easan Katir made a moving case in support of the bills:

“Hindus are routinely questioned and harassed over displays of the swastika, but the language of AB2282 adds a layer of protection for the Hindu, Buddhist, and Jain communities from persecution by clarifying that the penal code is not intended to target Hindus, Buddhists, and Jains. We recognize that a misnomer like ‘Nazi swastika’ cannot be legally decriminalized without naming the misnomer. Without the precise legal language of AB 2282, our community will not have the full protection under California law to shield us from harassment and false accusations. We see AB 2282 as a crucial first step towards increasing awareness about the swastika, and look forward to continuing to work on education and advocacy of the swastika.”

Also speaking as a witness in support of the bill at the invitation of Assemblymember Bauer-Kahan was a representative of the Anti-Defamation League (ADL).

The bill now moves on to the Senate Appropriations Committee, which will evaluate  AB2282’s potential fiscal impact.