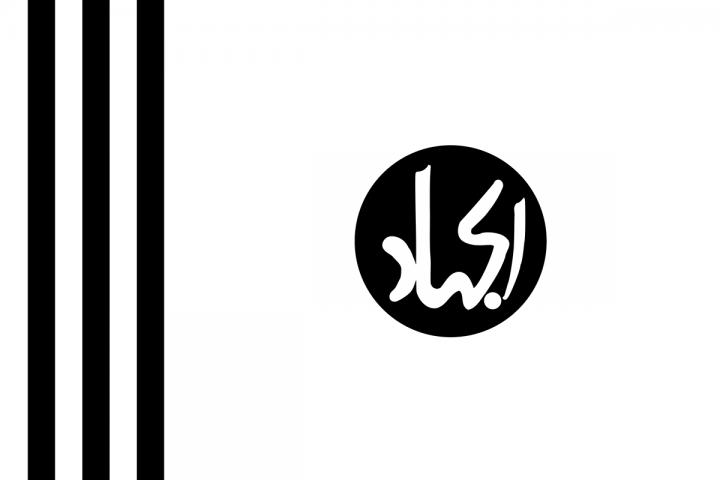 Azhar himself is the mastermind behind the recent suicide terror attack on February 14th at Pulwama, in the Indian state of Jammu and Kashmir, which killed more than 40 Indian peacekeeping soldiers.

Dr. Rajiv Pandit, HAF Board member and a member of the Hindu community indigenous to Kashmir, offered this statement:

“Finally, the United Nations Security Council simply called a spade a spade. The Hindu American Foundation has been reporting on the activities of Masood Azhar and Jaish e Mohammad, along with other Pakistan-based terrorists for years, falling on mostly deaf ears. The international community can no longer deny Pakistan’s direct role in supporting terrorism in my ancestral homeland of Kashmir, over three decades after the successful campaign of terror to drive out over 350,000 Kashmiri Hindu Pandits from their homeland. Their plight is akin to the Yezidis of Iraq.

We now demand tangible action: arrests and trials of Azhar as well as his affiliates, and full stoppage of their funding and genocidal tactics by Pakistan. Otherwise, we’ll continue to state such condemnations after terror attacks, beg the international community to do something, and remain in this vicious cycle indefinitely. Enough is enough.”

The United States joined the initiative with France and the United Kingdom to censure Azhar shortly after HAF sent a coalition letter requesting such to Secretary of State Mike Pompeo, signed by 50 Indian and Hindu American community organizations.

China had been blocking the resolution from passing the United Nations Security Council, but is said to have lifted its veto due to receiving convincing evidence provided by India of Azhar’s involvement in planning the terror attack.

Pakistan has also come under months of continued pressure from the international community for unequivocal evidence of its support to Islamist organizations directly responsible for transnational terrorism throughout India, Afghanistan, and other countries for several decades.