5 things Dharmic faiths have in common
EducationLiving DharmaThings To Know

5 things Dharmic faiths have in common 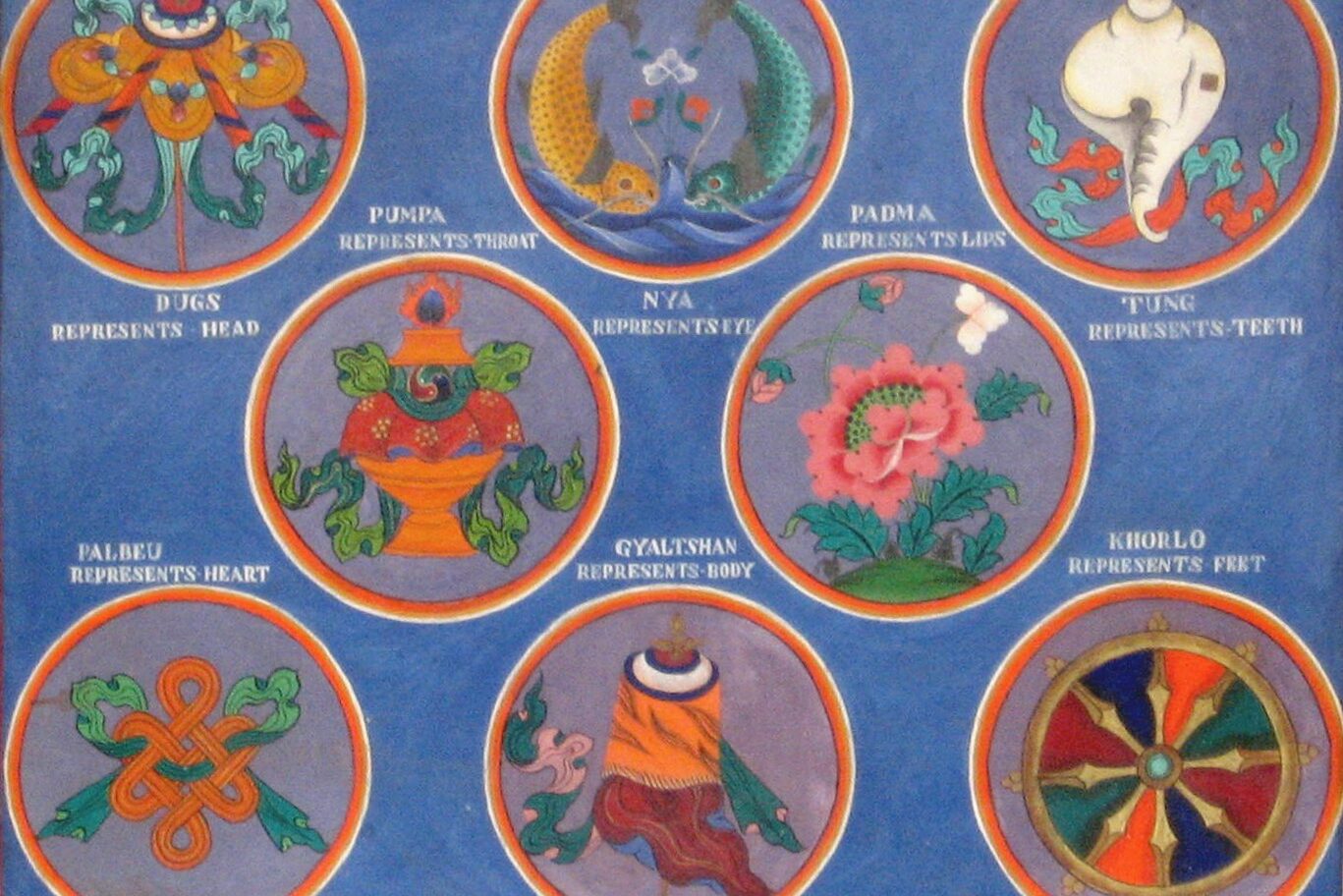 From the Latin religio, meaning to bind or connect, religion, at its heart, is supposed to be a great uniter that enables all who participate to seek and experience the ultimate truth.

Sadly, there have been many people over the years — thinking their tradition has a monopoly on this truth — who have performed great atrocities in the name of faith, thus embedding in the minds of cynics a divisive narrative of religion that runs completely contrary to its true intention.

For such cynics, the fact that India has given birth to four major world religions, namely Hinduism, Buddhism, Jainism, and Sikhism, might seem like a red flag, signaling the country to be an obvious hub of historical, present, and future faith-based violence and conflict.

The reality, however, is very different. Hinduism — India’s oldest religion — is commonly referred to by Hindus as sanatana dharma, a term denoting India’s various philosophical structures that guide a person towards spiritual progress and attainment of the ultimate truth in harmony with a particular time, place, and circumstance.

This “truth,” as described in the Vedas (India’s oldest spiritual texts), is one, but spoken of in various ways by the wise. As such, dharma is inherently pluralistic, and has always been open to dialogical discourse as a way of expressing different perspectives and ideas on spiritual reality. Hence, India has given birth to a religious and cultural syncretism that embodies the ability for traditions to coexist and exhibit a myriad of commonalities, even amidst their differences. This can be seen through:

Though Buddhism, Jainism, and Sikhism have been categorized and conveyed as distinct and separate religions, because they are ultimately schools of thought that came from India, they are also considered to be part of the country’s wider tradition of sanatana dharma.

Both Jainsim and Buddhism emerged around the same time (roughly the fifth century BCE), and both rejected Hinduism’s primary scriptures during a time when the ritualism of the Vedas was being emphasized more than the actual spiritual teachings the rituals were supposed to have been based on.

Sikhism, on the other hand, was founded much later (the 15–16th century CE), during a period of religious and social reform in India led by saints who emphasized devotion to God and, like the leaders of Buddhism and Jainism before them, criticized the over-ritualization of religion.

Not only did Hinduism’s culture of pluralism allow these burgeoning religions to grow and prosper in their own rights, such a culture allowed for a healthy atmosphere of interfaith discourse that has actually been essential to keeping dharmic values alive throughout the centuries.

And because so many of these values are ultimately the same among the four faiths, Hindus, Jains, Buddhists, and Sikhs have much in common when it comes to the fundamental aspects of their philosophies and practices.

Perhaps the most fundamental and overarching philosophical concepts that characterize and provide a window into the dharmic tradition’s plurality of viewpoints, are karma, samsara, and moksha.

According to Hindu thought, every being in this world is eternal and spiritual in nature but, lacking proper knowledge, is stuck in a cycle of reincarnation called samsara. Karma, the idea that every thought and action has a corresponding reaction, is the ethical framework that determines the kinds of bodies beings are born into, and the quality of life they lead. From one lifetime to the next, beings experience the results of their karma, until they’ve made enough spiritual growth to attain moksha, or liberation from samsara.

Though the dharmic traditions differ on what the ultimate aim of liberation is, they all agree that a being’s condition of life is determined by that being’s karma, that such conditioning extends through the cycle of samsara, and that moksha is the release of said conditioning.

As such, their cultures mix incredibly well, as the practitioners of all strive for goals that have inevitable overlaps.

The dharmic traditions — specifically Hinduism, Buddhism, and Jainism — share much in regards to symbols. The ashtamangala, or “eight signs of auspiciousness,” are especially endemic to the three traditions. They are:

Another important symbol revered by Hindus, Jains, and Buddhists that should be mentioned is the swastika. In Hinduism, the four limbs that make up the swastika have a variety of interpretations, as they are seen as representing the four Vedas, the four goals of life, the four seasons, the four directions, and the four yugas, or major ages of time. For Buddhists, the swastika signifies the Buddha’s footprints and heart, while for Jains, it is the symbol for the seventh tirthankara (one of the liberated spiritual teachers in the Jain tradition), with the arms representing the four places a soul can be reborn in the cycle of samsara.

Interestingly, the swastika is included in some ashtamangalas, as there are several cultural enumerations and variations of the list. What’s important to remember is there are no hard-and-fast rules when it comes to these symbols. They exist to remind us of life’s ultimate purpose, and help inspire our pursuit of it. Any sign that serves such purposes thus more than deserves to be included in a list such as the ashtamangala.

The dharmic traditions have existed so long in India, with so many similarities in philosophies and practices, that they have been able to coexist even on a familial level.

The culture of Hindus and Jains, for example, are so intertwined that it is often difficult to identify boundaries within families, as many often practice both religions at the same time.

Cultural bonds between Hindus and Sikhs have also been very close, as many traditional Hindu families in Punjab — feeling gratitude towards Sikhs for their defence of Hindus against oppression by 17-century Muslim rulers — continue to encourage one of their sons to embrace the teachings and practices of Sikhism.

If you’ve made it this far in the piece, it will come as no surprise that there are several festivals in India that are celebrated by more than one of the dharmic traditions.

Ones like Diwali, which have universal messages of good over evil, knowledge over ignorance, and spiritual light over darkness, are especially appreciated across numerous religious boundaries with ease and enthusiasm. Holidays like Makar Sankranti, Lohri, Pongal, Vasant Panchami, Ugadi, and Holi, that commemorate a change in season and the spiritual teachings that are associated with such changes, lend easy access to any who wish to participate as well.

There are also holidays, which are generally viewed as being more specific to a particular dharmic tradition, that still include appreciation from the others. There are many Hindus, for example, who observe Vesak (Buddha Jayanti), as they regard Buddha as one of the major incarnations of Vishnu, as well as many who observe Guru Nanak Jayanti, the birth of the first Sikh guru, due to the close bonds between Sikh and Hindus in Punjab.

These are only some examples. Because so many of the spiritual teachings connected to India’s festivals are valued among all of the dharmic traditions, the number of festivals that draw cross-cultural participation is wider than one might think. It simply goes to show that the power of these values is such that they transcend cultural differences, bringing people of all backgrounds together in celebration.