5 things to know about Vedic astrology
Things To Know 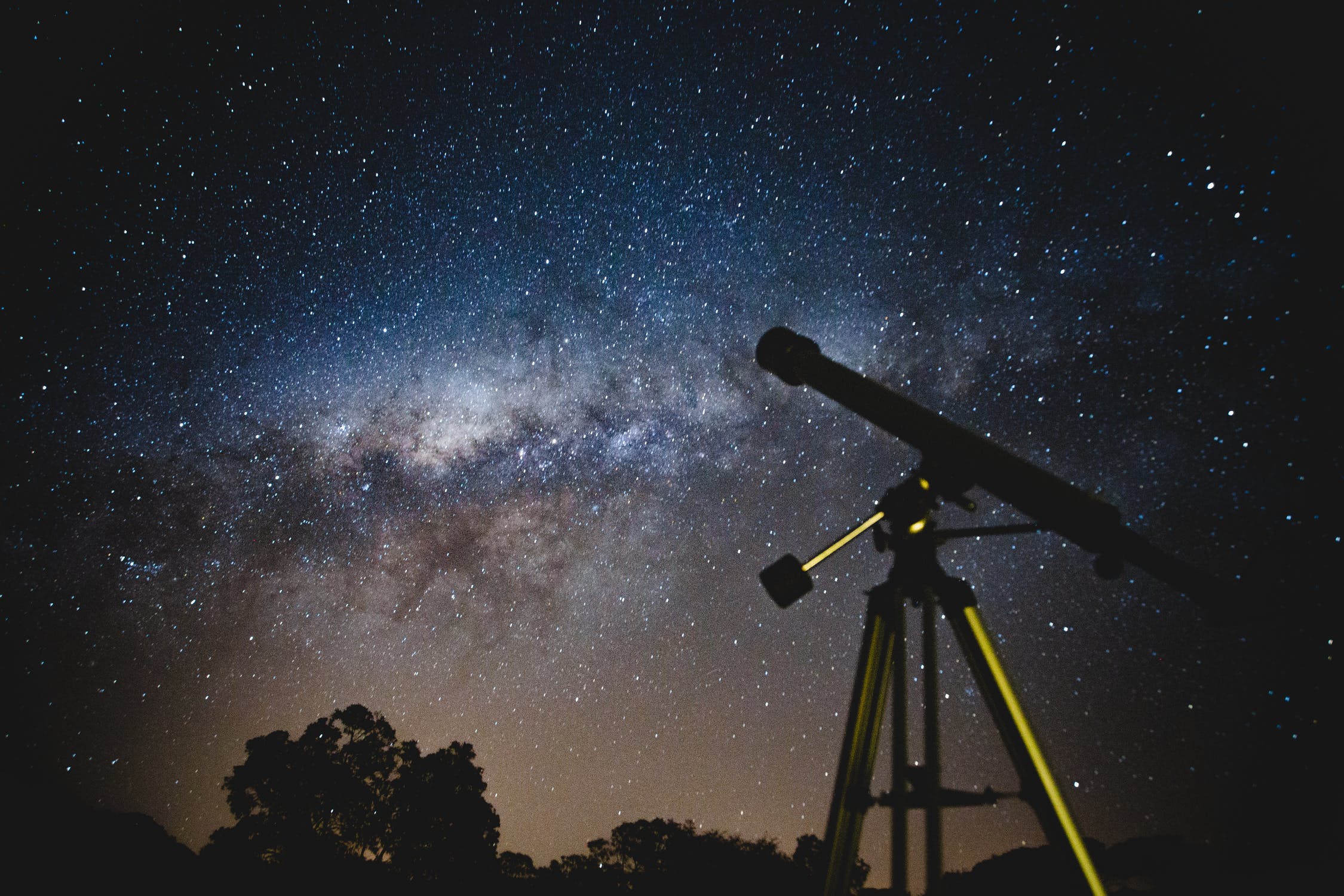 Rooted in the Vedas, India’s ancient system of knowledge, Vedic astrology is based on the belief that the stars and planets have a powerful influence on our lives.

According to Hindu teachings, life is meant for spiritual growth. This growth is, in part, facilitated by karma, the concept that every thought and action has a corresponding reaction.

The Vedas say that a person’s karma is directly related to the position of the planets and stars, and thus astrology is the method of understanding one’s karma by analyzing these positions.

Originally known as jyotish, or “the science of light,” Vedic astrology is considered by many to be the eye of the Vedas, because it is meant to provide guidance to individuals who feel lost or confused on their life’s journey.

Dubbed also as the “science of fate,” astrology is used to understand all aspects of life, including the future success of a particular endeavor, like marriage, moving into a new home, or a business venture. In the past, it was even used as a way of predicting the outcomes of battles in war, or a particular governmental decision. As a result, rulers would often employ astrologers to provide them better insight as to how they could best run their kingdoms.

First of all, it should be known that the “Daily Horoscope” section usually found online and in newspapers has nothing to do with Vedic astrology.

Not only do those sections adhere to Western astrological interpretations, which are different from the Vedic system, they also pay attention to only one small aspect of its practice, thereby creating vague and generalized predictions.

The primary difference between Vedic and Western astrologers comes down to how they view the constellations.

Looking up from Earth, the sun and planets trace a path along the sky, moving against a backdrop of constellations, or patterns of stars which make up the various astrological signs, like Taurus, Aries, Pisces, etc. When the sun or a particular planet moves in front of a particular pattern of stars, it is said to be in the astrological sign those stars represent. Thus, the ecliptic path the planets take as they pass in front of the twelve signs of astrology is called the zodiac.

About 2,000 years ago, both Western and Vedic astrology followed the planets along this ecliptic path to create horoscopes and make predictions.

But as the Earth spins on its axis, it actually experiences a wobble, known as precession. This wobble tilts the Earth, also tilting its ecliptic plane. As a full wobble takes 26,000 years to complete, the ecliptic plane shifts about 1 degree every 72 years.

The ecliptic plane has shifted enough in the last 2,000 years that the position of the sun and planets in relation to the signs no longer matches that of the old ecliptic plane.

Vedic astrology takes precession into account and therefore calculates horoscopes based on the updated ecliptic path. Western astrology, however, sticks to the old path, which is more symbolic as opposed to astronomically accurate.

3) How we are affected by the planets

As described in the Vedas, everyone and everything is under the control of time.

By its influence, individuals are pulled inevitably through various stages of existence, before they eventually die and are pushed on to the next life, the condition of which is determined by their accumulated karma.

According to modern science, time and space are interconnected to create the fabric in which we exist known as space-time. Large objects, such as planets, affect this fabric, influencing everything around them.

In the book “The Astrology of the Seers,” David Frawley says:

“What we call the planets are no more than points of light in a vast energy network, connected intricately by subtle lines of force, linking the entire solar system into a single organism. Though the planets appear like small points of light in the distance, their energy fields are present on Earth, and they are responsible for many of the formations of the Earth life and of our own bodies and minds.”

Simply put, as life is played out on the field of time, the planets are like referees, maintaining order.

4) Destiny vs. free will

Our future is determined by two things, according to the Vedas: destiny and free will.

Destiny refers to the various situations we encounter in life, while free will is how we react to them through thought and action. How we react creates further karma, which then determines the future set of situations we will be destined to face. In other words, our destiny is created by our free will.

Dharma can be basically defined as the mode of conduct most conducive for one’s spiritual growth. Fulfilling dharma, brings meaning, purpose, and honor to a person’s life.

Kama translates literally as “desire,” and refers to the need for sensory and emotional happiness. All beings, in some way or another, are seekers of joy, and should pursue such joy without harming themselves, or others.

Artha, though translating as “goal” or “purpose,” is more specifically related to the acquisition of wealth or sense of security. In order to experience the happiness of attaining one’s goals, a person must have the necessary resources of wealth in order to do so.

The final goal, moksha, means “liberation,” and relates to people’s spiritual development until their eventual freedom from the cycle of birth and death.

Vedic astrology is the map of our karma. It allows us to more precisely understand our own nature and destiny in order to navigate our lives in fulfilling these four goals. Ultimately, however, it’s about helping us in our spiritual development to achieve the final goal of moksha. By studying our horoscopes, we can better comprehend what energies are affecting us, and how we can best respond to those energies, often with spiritual practices like chanting or ritual worship, to help us in our spiritual growth.

5) Qualifications of a Vedic astrologer

In a world filled with psychics and fortune-tellers, it’s important to note that the techniques of Vedic astrology require many years of academic study and training.

The best astrologers are ones who have actually developed their skills over lifetimes. Even then, its practice is so nuanced and in-depth, complete mastery is near impossible.

Beyond its technical aspects, Vedic astrology is ultimately a spiritual science, and therefore requires a certain level of intuition that is generally only present in those who maintain certain standards of spiritual practice. In order to read horoscopes and then give advice on how to best approach life’s obstacles from a spiritual perspective, an astrologer should be living a life in which a strong standard of spiritual discipline is maintained.

In fact, the astrologers of ancient India were considered to be great sages who were honest, humble, magnanimous, detached, and treated all equally. Their main purpose was to help guide individuals on the path of spirituality.

Though they are much harder to find these days, astrologers who maintain a similar standard of spiritual integrity still exist.

For those who feel particularly lost or are going through a hard time, such astrologers can provide one the vision necessary to see life’s obstacles, not as sources of depression, but as lessons meant for one’s spiritual growth.