Navagrahas: the planets of Vedic astrology 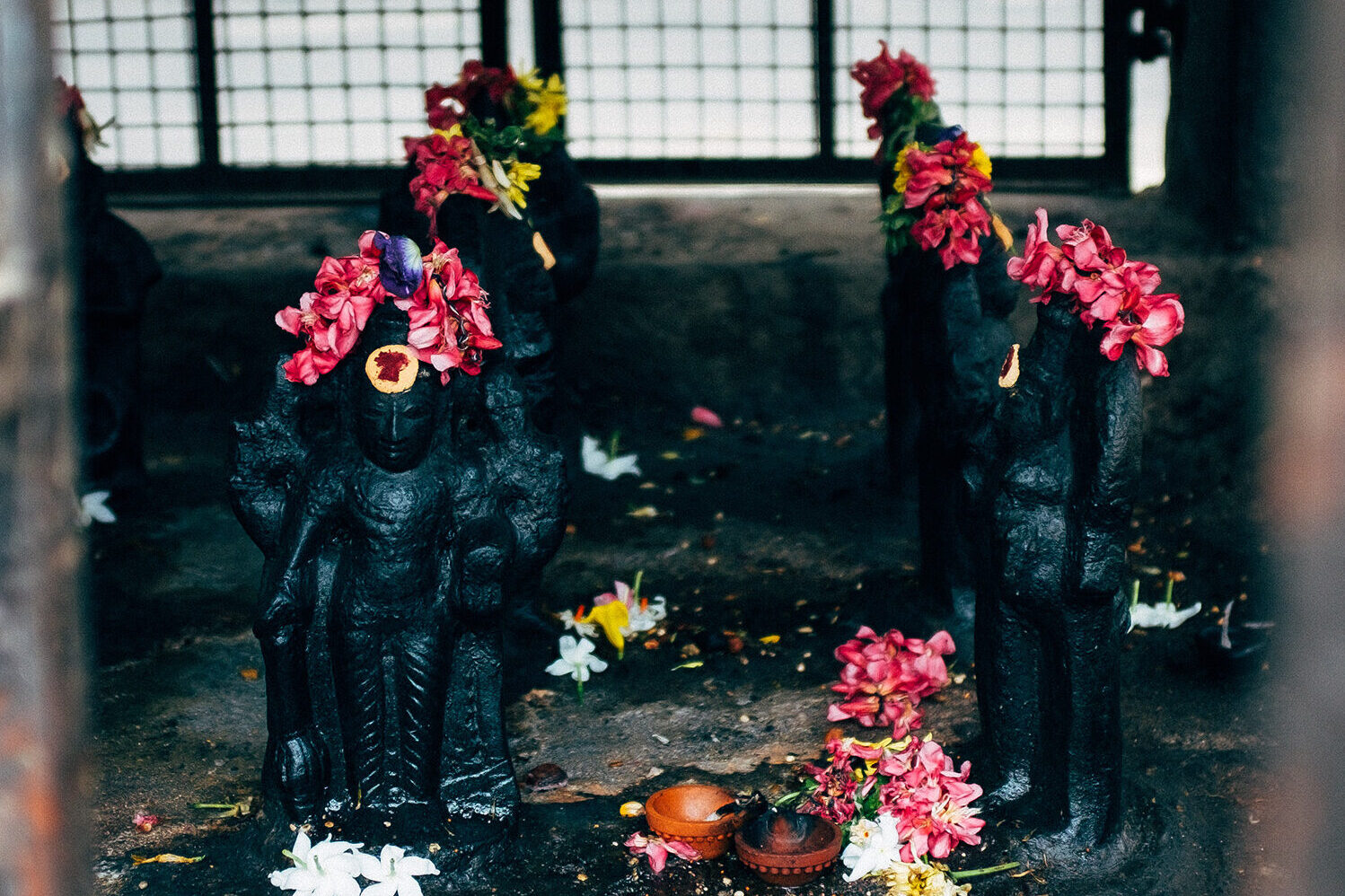 The practice of Vedic astrology, the system of predicting one’s destiny based on the position of the stars and planets, is as timeless as ancient India.

Originating from the Vedas, a collection of sacred Hindu texts, astrology is still prevalent today, so much so that many Hindus will consult with an astrologer before pursuing any major life endeavor, or when they are experiencing particular hardship.

Besides explaining to people what their general nature and destiny encompasses, a Vedic  astrologer will often recommend certain remedial measures that can be enacted to help minimize the effects of foreseen negative circumstances. Amongst other things, these measures usually center around performing puja (worship) to a particular planet.

To get a grasp on why Hindus in the 21st century would actually take seriously the idea of worshipping planets to better their life’s situation, it’s essential to understand how the planets are viewed from a Vedic and astrological perspective.

Firstly, it’s important to note nothing in Vedic astrology is actually referred to as a “planet.”

Astrologers instead use the sanskrit term graha, which literally translates as “that which grabs or holds.”

In his book “Astrology of the Seers,” David Frawley writes:

“Each planet in its orbit gathers in and gives out forces, and thereby transmits a particular wavelength of energy necessary for maintaining the order of the solar system. The planets are perpetually flashing forth with energy in different patterns and cycles of transmission weaving the web of life and creation.”

This energy, as described by Frawley, determines the quality of the time phases in which we live. In other words, the planets affect the condition of each particular chapter of our lives. Planets are described therefore as grahas, because of the way they take hold of and influence  life.

Vedic astrology pays attention to nine grahas, which are collectively referred to as the navagrahas, with nava meaning nine. They include the sun (Surya), moon (Chandra), Mars (Mangala), Mercury (Budha), Jupiter (Brihaspati), Venus (Shukra), Saturn (Shani), Rahu (north node of the moon), and Ketu (south node of the moon).

Rahu and Ketu are subtle grahas with no actual mass. They represent the two points in space where the orbital path of the sun and moon intersect. Because eclipses block light and occur in connection to the nodes, Rahu and Ketu are often called “shadow planets,” and are generally indicators of negative influences.

According to the Vedas, each graha represents a particular aspect of life, and each is under the jurisdiction of a particular deity. Just as Jeff Bezos is the personality behind Amazon and Elon Musk is the personality behind Tesla — companies which are distinct for having certain qualities and providing certain services, there are personalities behind grahas, which are distinct for delivering and maintaining the different conditions of an individual’s life.

Life is ultimately meant for spiritual growth. This growth is enabled by karma, the Hindu concept that every thought and action has a corresponding reaction.

People experience karma over a series of lives in a cycle of birth and death known as samsara, in which they are faced with the lessons they must go through in order to grow.

The deities of the navagrahas are in charge of delivering us these lessons, and therefore play an integral role in helping to facilitate our spiritual development.

Venus, for example, is ruled by a deity called Shukra. Including other things, Venus generally represents the wife in a man’s horoscope. Hence, a poorly placed Venus can often indicate marital problems, or even issues in finding a wife.

Perhaps in a past life, a man took his wife and marriage for granted and as a result, is now having a hard time finding a partner. Seeing a poorly placed Venus, the astrologer might recommend the man perform some sort of puja to appease Shukra into minimizing the bad marital karma.

As stated before, life is ultimately meant for one’s spiritual evolution. Experiencing troubles in finding a partner is not Divinity’s way of enacting revenge. It’s to help a person better appreciate the value of such a partner.

A person, therefore, should not view hardships merely as hurdles on the path of hedonistic pursuit. Life’s obstacles should be seen as opportunities for gaining spiritual maturity, and the deities of grahas should be approached as revered teachers of these lessons. 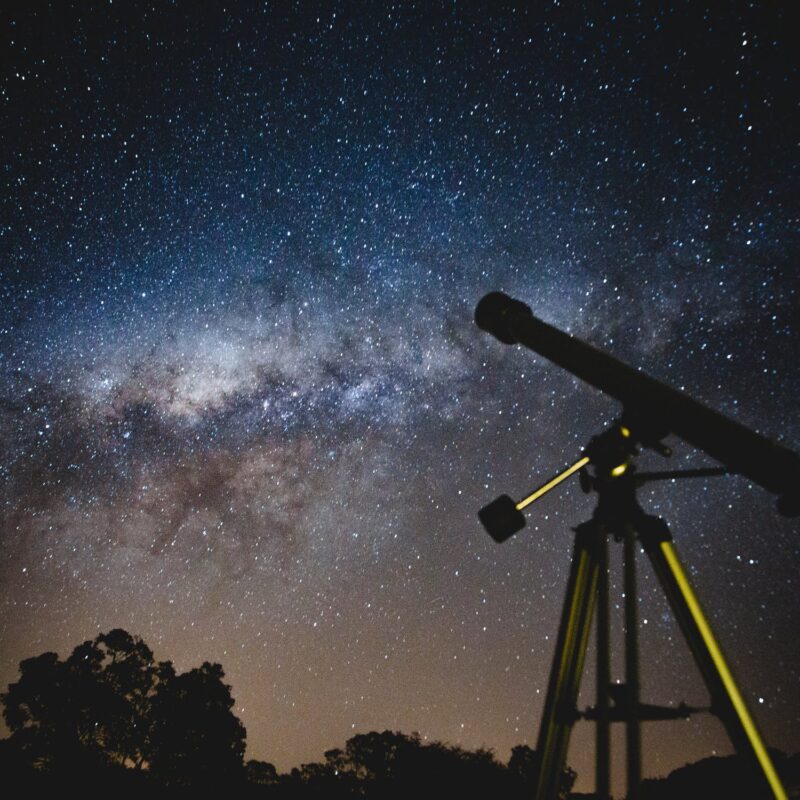 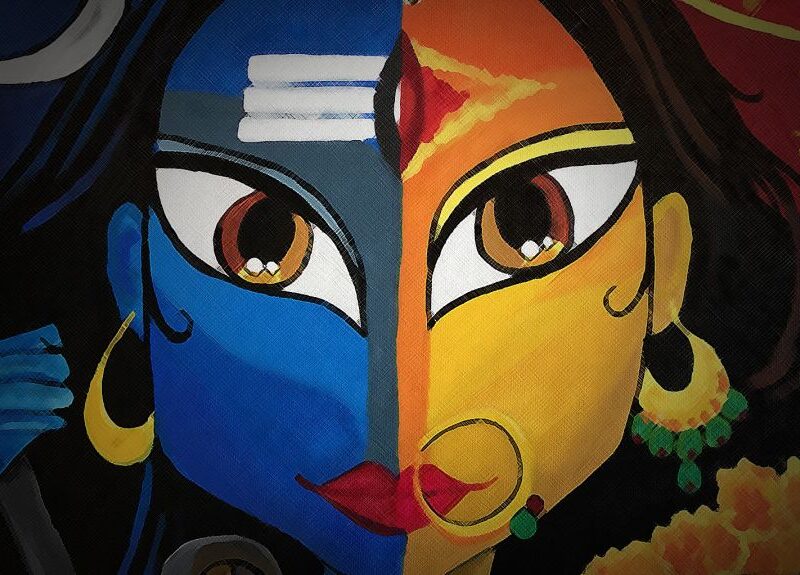 The Vedic Woman: Who Was She and Why We Need Her Back

The Vedic Woman: Who Was She and Why We Need Her Back