Buddhist mindfulness is all the rage, but Hinduism has a deep meditation tradition too
Education 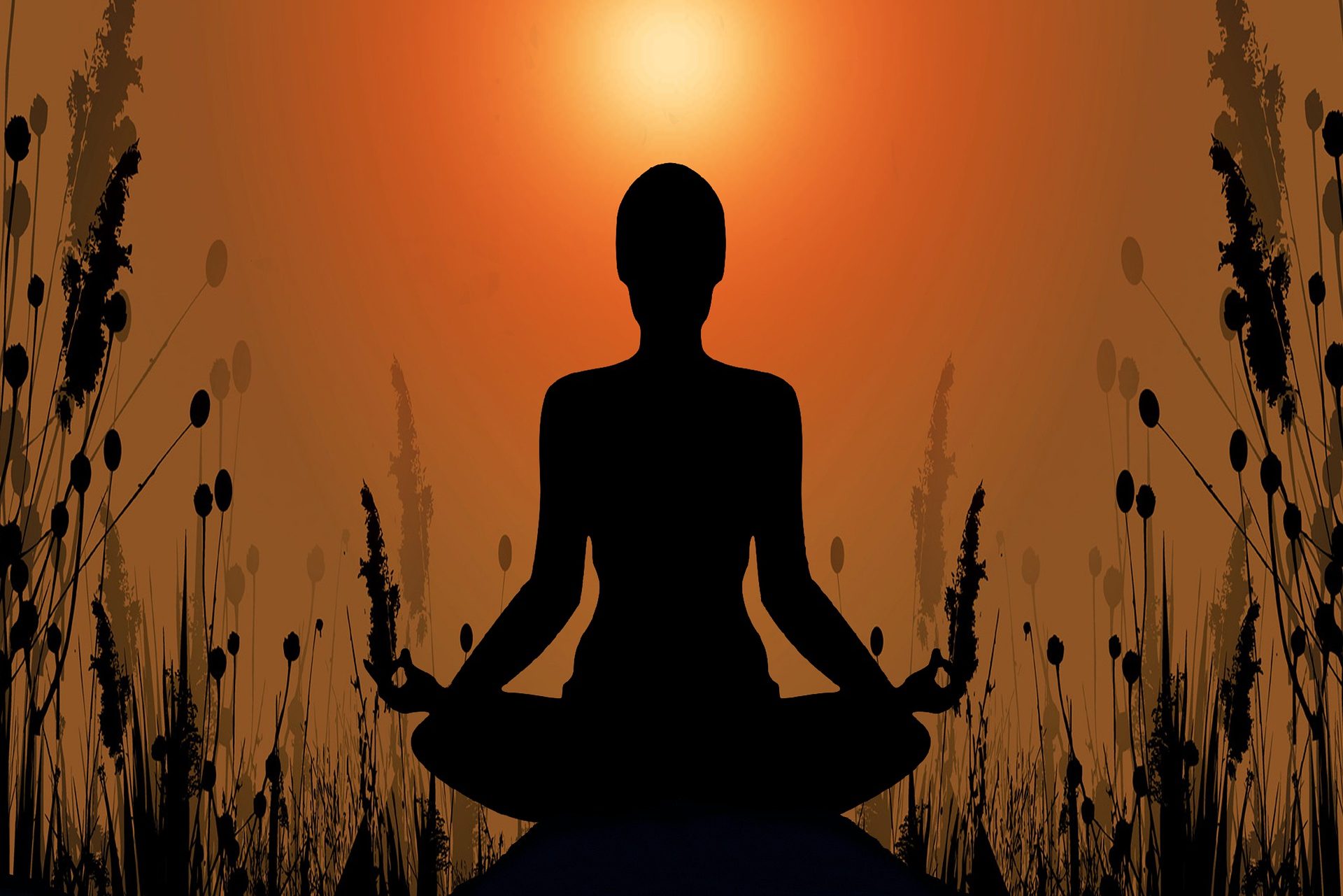 Treating mental health has never been simple. Even after the 1950s, when the introduction of psychiatric medication more or less eliminated volatile practices like insulin coma therapy and lobotomies, it became increasingly clear that there would probably never be a universal and clear-cut solution for mental health.

As a result, interest in more alternative and holistic methods of treatment began to unfold over time, eventually resulting in the emergence of what is now one of America’s fastest growing health trends: meditation and mindfulness.

The surge of interest in meditation in recent years can be largely attributed to Jon Kabat-Zinn and colleagues. Kabat-Zinn, as a molecular biologist in the 1970s, created a therapeutic technique called Mindfulness-Based Stress Reduction, which he developed from the Buddhist concept of sati.

Described in Buddhism as the first step in the journey towards enlightenment, sati is the act of bringing attention and awareness to the present, and was translated as “mindfulness” — a synonym for “attention” — by Thomas William Rhys Davids, a 19th-century magistrate who was an english scholar of Pali, the liturgical language of the Theravada branch of Buddhism.

Knowing many in the secular world would benefit from meditation, but believing many would also be put off by its religious connotations, Kabat-Zinn titled his technique under Davids’ “mindfulness,” and described it as “the awareness that arises through paying attention, on purpose, in the present moment, and non-judgmentally” — a definition tactfully devoid of any hint of religious undertones.

Thus, as more and more in the secular world gave mindfulness a chance and subsequently experienced its benefits — even corporate leaders began learning the technique — Kabat-Zinn and his method was given much of the credit for causing meditation’s prevalence in America.

And as much as Kabat-Zinn, and by extension, Buddhist teachings indeed deserve much of the credit, gaining a full understanding of meditation and its rise in America requires one to go back to the practice’s origin.

Hinduism is the world’s oldest religion, and meditation has been part of its practice for as long as it has existed. According to Hindu texts, everyone is a spiritual being originating from a supreme spiritual source referred to as the Brahman. Just as sparks of fire become extinguished when separated from fire, beings forget their true spiritual nature when separated from this Divine source. Thus meditation, as per Hindu teachings, is traditionally a tool that enables beings to quiet the disturbances of the mind so that they can tap into their innately Divine nature.

The Beatles helped make Hindu meditation popular among many during the counterculture of the 1960s when they famously went to Rishikesh to study Transcendental Meditation under Maharishi Mahesh Yogi.

Maharishi taught a form of meditation derived from the Vedas, the foundation of philosophical thinking in India, known as mantra meditation, in which a person silently sits alone with the eyes closed, and repeats in the mind a sacred Sanskrit mantra that is believed to be endowed with spiritual potency.

As man means “mind,” and tra means “to deliver,” mantras are spiritual vibrations that help us transcend the ignorance produced by the mind that obstructs us from perceiving our true spiritual nature. The scriptures explain that as one chants and gets better in touch with this nature, one can rise above the conditionings of the mind, and come to the point of no longer being affected by the dualities caused by negative and positive thoughts.

Though mindfulness doesn’t employ the use of mantras in its technique, it does involve the process of focusing on the breath and the way it passes in and out of the body. Of course breath control is a fundamental aspect of yoga, a practice that has also become an incredibly popular health trend and is also originally Hindu, meant for the purposes of transcending the body and mind to connect to the Divine.

Generally speaking, Buddhist mindfulness and Hindu meditation, while similar in practice, have an underlying difference in purpose. Mindfulness is centered on rising above thoughts and emotions so that one can objectively understand the true nature of reality, whereas Hindu meditation is more about focusing the mind so one can become fully absorbed in union with the Divine.

Either way you shake it, both Buddhist and Hindu meditation have indelibly woven themselves into the fabric of American culture, and deserve their due recognition within the context of their own cultures.

After all, reaping the spiritual benefits of a practice, while not acknowledging the culture it originated from, is innately disingenuous, and can perpetuate the possibility of overlooking other powerful spiritual processes that have been uplifting people for thousands of years.

If the story of meditation in America teaches us anything, it’s that the problems of today can often be addressed with knowledge from the past, if we learn to keep an open mind. 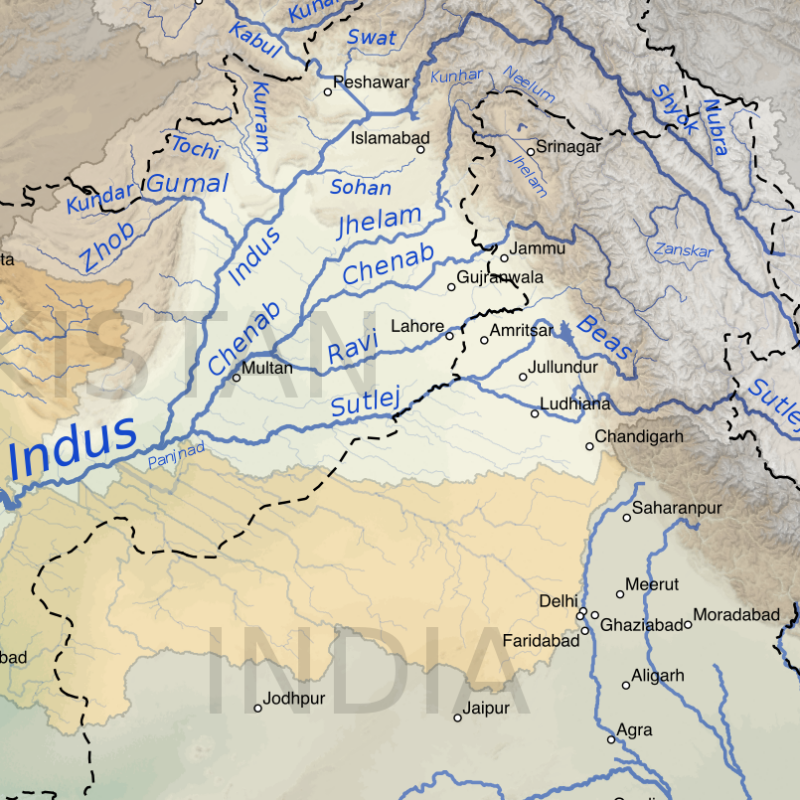 Can you practice Buddhism without becoming Buddhist?

Can you practice Buddhism without becoming Buddhist?