Why Hinduism isn't only a theistic tradition
EducationLiving Dharma 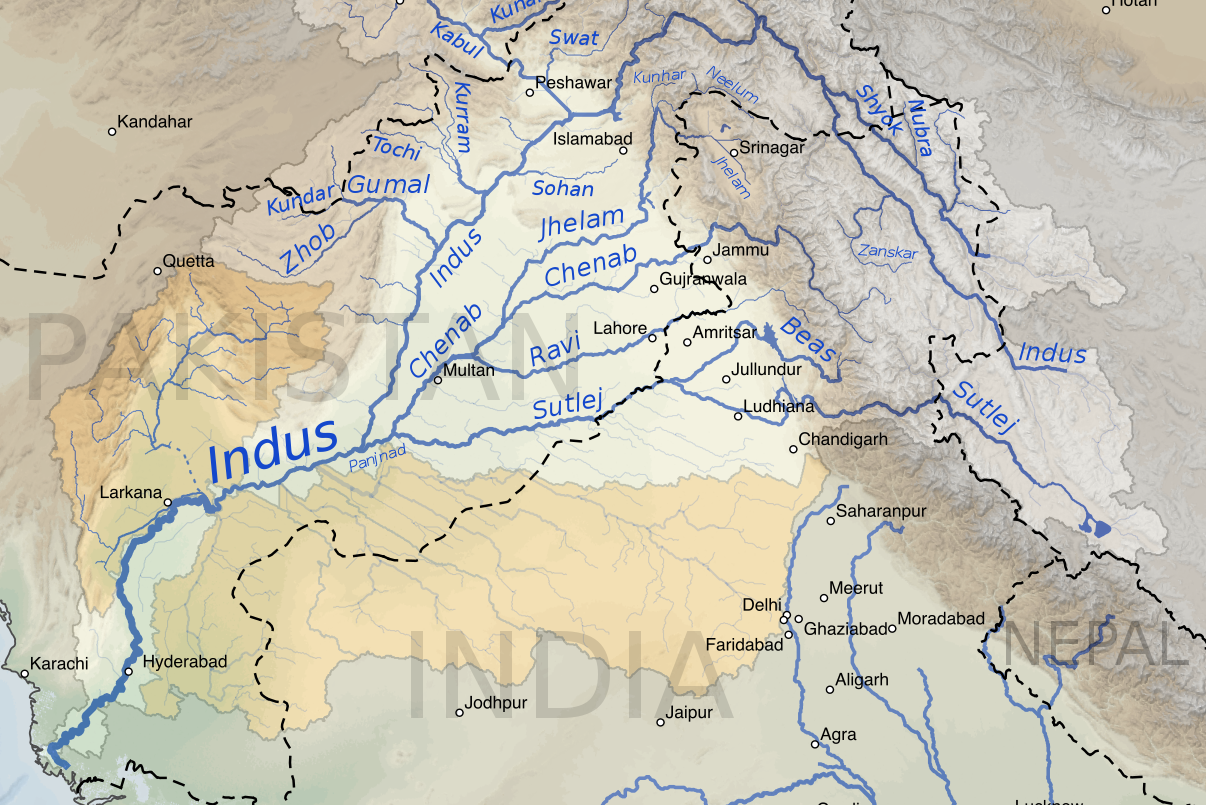 Hinduism is commonly viewed as inherently theistic, a tradition in which all of its followers center their practices around the belief in and worship of some form of God or deity.

But this is a misconception, and a rather big one at that.

Before it became the religious identifier it is today, the term Hindu actually had no such connotation. Derived from the Sanskrit Sindhu — the local name for the Indus river that flows through the Northwestern part of India — Hindu was a mispronunciation by the Greeks, who used the word to denote the country and people living beyond the waterway.

As it caught on in popularity, used more and more by the area’s various spiritual seekers and invaders over the centuries to refer to the land and its inhabitants, the term progressively evolved into a cultural, and more specifically, religious significator, until Hinduism was dubbed the official faith of the region’s people.

And though the Indians themselves also eventually leaned into this label, as it played and continues to play an important role in providing a social and religious identity, the designation did not come without one obvious flaw — it doesn’t actually represent one single set of beliefs.

While it’s true there are indeed many shared cultural practices and a certain shared ethos among those who identify as Hindu, adherents have always held unique and numerous beliefs and customs. Hinduism, therefore, is actually an umbrella term that encompasses a very wide range of traditions, including not only theistic, but non-theistic ones as well.

You see, the fundamental religious texts that inform Hindu spirituality — known to adherents as Sanatana Dharma (“Eternal Order,” or “Eternal Path”) — are called the Vedas, which are said to convey the essential knowledge required to understand the order of the universe and one’s place in it.

Believed to be timeless wisdom that was realized by sages through meditative states at some point in the distant past, passed on through an oral tradition before eventually being compiled in written form thousands of years ago, the vision of the Vedas gave rise to a variety of philosophical schools through a dynamic tradition of inquiry and intelligent debate.

Approaching the same texts and teachings from different perspectives, these debates generated six influential darshanas (“seeing” in Sanskrit) or theological traditions, related to the different ways of “seeing” the Divine force behind the universe’s order, and the nature of our relationship with this force.

Though these six schools — called Sankhya, Vaisheshika, Nyaya, Mimamsa, Yoga, and Vedanta — arrive at different conclusions, they all are categorized as astika (“there exists” in Sanskrit), because they all accept the Vedas as a spiritual authority.

This, however, doesn’t mean followers in each all subscribe to the existence of a personal God.

As such debate continued to flourish, non-theistic beliefs took on new forms in philosophies from those who chose to reject the Vedas. Categorized as nastika (“there does not exist”), the three most prominent of these philosophies were Jainism, Buddhism, and Charvaka (also Carvaka or Lokayata).

Of these three, Jainism and Buddhism evolved into their own separate traditions, each dismissing the Hindu portrayal of divinity, yet still retaining many core concepts and espousing a spiritual practice in pursuit of a metaphysical goal. Charvaka, on the other hand, remained under the “Hindu” label, even though, ironically, it was the tradition to take Hinduism’s non-theistic elements to a whole new level.

Rejecting all religious authorities, scriptures, and rituals, the Charvaka tradition stressed materialism as the means by which one should understand and live in the world. Because no original texts of the school can be found today, its origins have been the subject of various opinions.

While there are some who say the system was founded by a sage called Charvaka, hence its name, there are others who say it was actually founded by a contrarian sage called Brhaspati, and that Charvaka was a disciple of his who further developed and propounded the tradition. Some, on the other hand, say Brhaspati was more than a contrarian, but the same teacher of the gods described in theistic Hindu texts, and that he created the system as a way of deceiving the enemies of the gods.

In any case, it’s clear based on Hindu, Jain, and Buddhist arguments in refutation of the tradition, the Charvaka philosophy denied the existence of any sort of supernatural or metaphysical realities, making it the oldest documented tradition of atheism as understood in the modern sense, thus helping to set the landscape for the development of scientific thought in India.

The ideas expressed in Charvaka also anticipated, and possibly even directly influenced the development of atheistic ideas by prominent thinkers in ancient Greece, who themselves influenced the utilitarian and empiricist philosophies of the 19th century CE, followed by the existential movement of the 20th century CE.

As such, Charvaka, though a philosophical framework that fizzled out as a systematic tradition, was clearly a school of thought far ahead of its time, epitomizing why Hinduism, as a faith, was and is too.

If you enjoyed this piece, then you may also be interested in reading “5 things Dharmic faiths have in common” 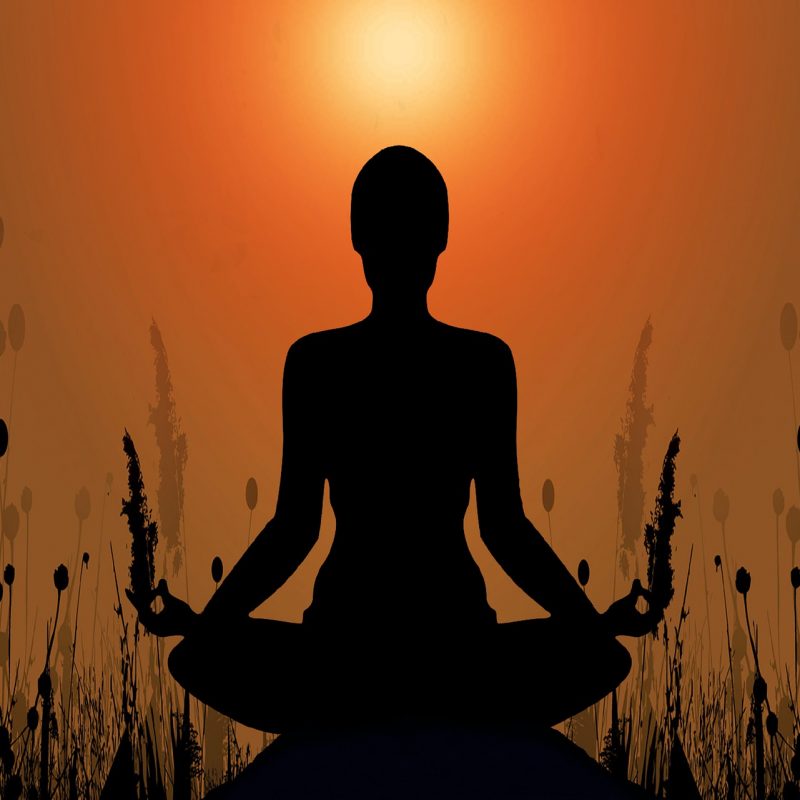