The plight of Dalit Christians - Hindu American Foundation
On The Issues

The plight of Dalit Christians 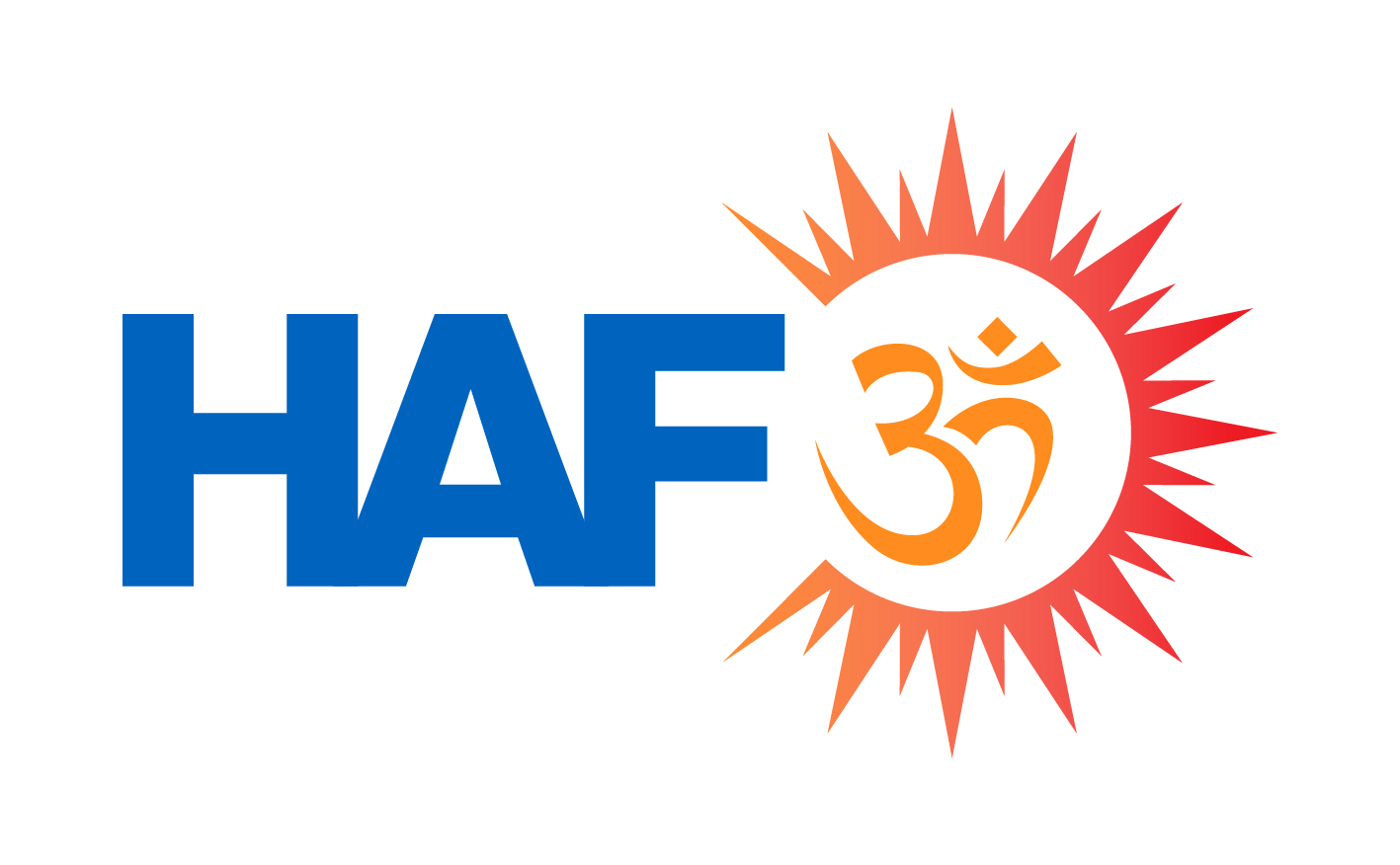 The following piece is by P.N. Benjamin, Founder-Trustee, President and Coordinator of the Bangalore Initiative for Religious Dialogue (BIRD).

A former Associate Treasurer of the Karnataka Central Diocese of the Church of South India (CSI), Mr. Benjamin is a pioneer in interfaith dialogue in India. He is also a senior freelance journalist and columnist who has contributed hundreds of opinions, interviews and feature articles to many of India’s leading newspapers and magazines and often serves on government-appointed fact finding teams that probe incidents of violence among religious communities in India. He was also a delegate at the one-week consultation on “An Ethical Code of Conduct for Religious Conversion” organized by the World Council of Churches (WCC) and the Vatican in Toulouse, France in 2007.

To corrupt George Orwell’s famous aphorism: “All Indian Christians are equal, but some are more equal than others.” By embracing Christianity, the Dalits have not found themselves emancipated from economic and social inequalities. Conversions have neither offered the Dalits a way of escape from the bondage of caste nor have they fostered the social transformation of the Dalit Christians. They still live under the same conditions of discrimination, exploitation and oppression.

By embracing Christianity the Dalits have not found themselves emancipated from economic and social inequities. On the other hand they even find themselves to be victims of double discrimination in their new religion. Jesus himself has said that those who proselytize end up making their “victims” twice as miserable. That is what is happening in the case of Dalits, regardless of whether they seek