Dharma demands us to fight for racial justice 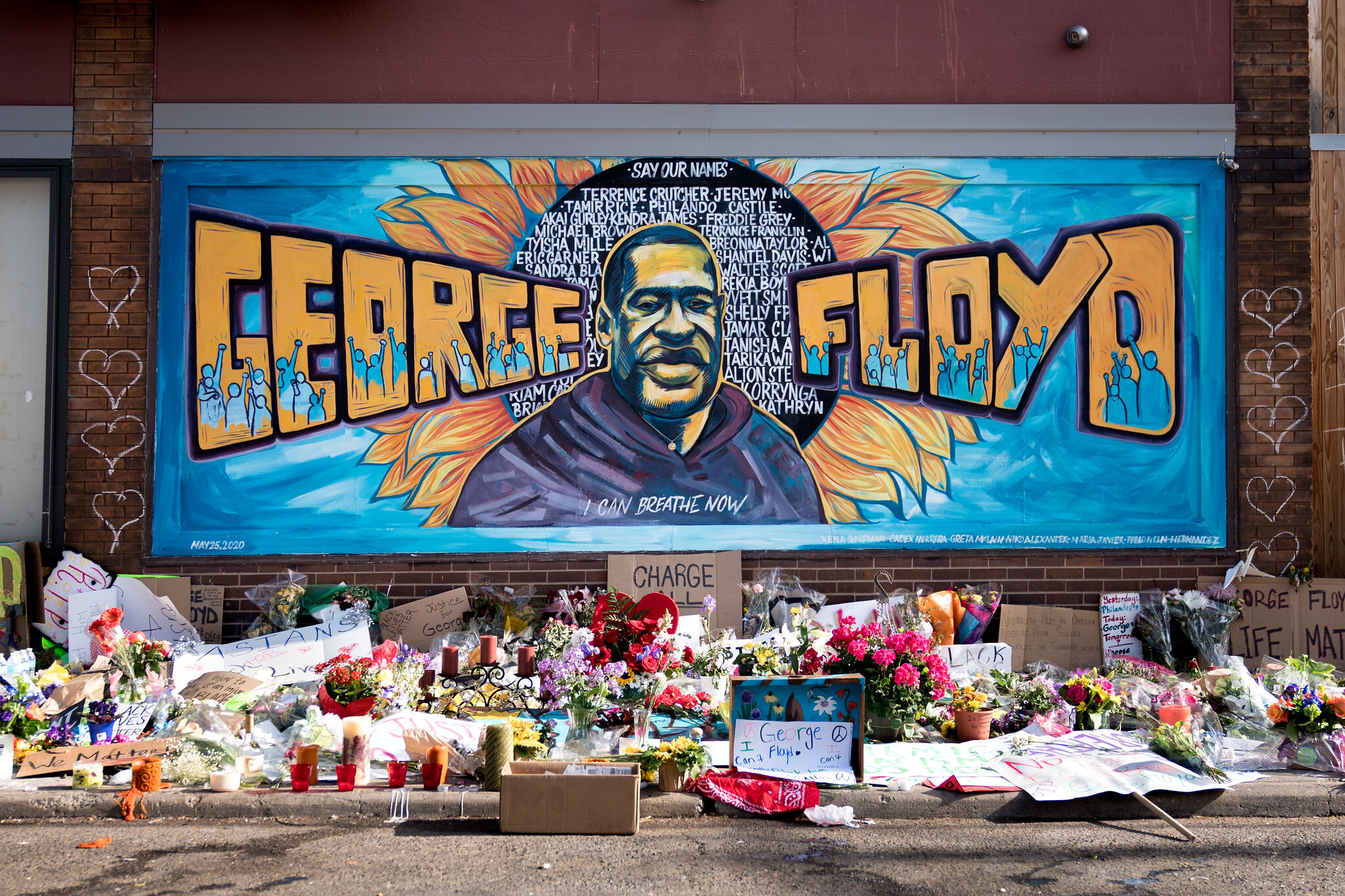 As I write to you, the National Guard and local police are just 50 feet away from my home arresting young protestors who blocked a highway.

On Saturday, our family joined peaceful protests in downtown Philadelphia, where people of all shades and ages marched together in solidarity, chanting for racial justice, opposing oppressive policing, and insisting upon the equal worth of Black lives.

Then on Sunday, we joined city denizens to help clean up the aftermath of riots carried out by a small subset of people in our downtown shopping district, as local business owners looked on with disbelief at a situation that they couldn’t have imagined getting any worse after two and a half months of the COVID-19 shutdown.

Our nation is dealing with a deadly global pandemic that has stolen over 100,000 lives in America in a matter of months. But the murder of George Floyd has brought into stark reality that we can no longer ignore our duty to cure the chronic disease of racism and police brutality —  not just George Floyd, but so too Ahmaud Arbery, Breonna Taylor, Dreasjon “Sean” Reed, and the countless innocent lives stolen before them.

Reflecting on all the violence — from the systemic to the organic and from that which emerges from understandable frustration to that which is fueled by ulterior motives — I am reminded that the ideals of ahimsa (compassion and non-harming), satya (truth),  viveka (discernment), and dharma (selflessness and righteousness) are more urgent than ever before.  Violent reaction to police brutality will only continue a cycle of destruction that will leave all of us blind and postpone the very change that is being demanded today.

Our system is broken.  And we can fix it only by coming together as engaged and thoughtful Americans, lending our voices to those suffering, offering our helping hands to those communities hardest hit, and pushing elected officials to enact  lasting solutions.

Now more than ever, we need to bring our Hinduness to the forefront of our advocacy and our every interaction with friends, neighbors, and communities as agents of change and ambassadors of peace and pluralism to help ensure that the promise of America — of equality, freedom, and dignity for all – is fulfilled for all Americans.

Hindu teachings remind us that we are united by a shared divinity; that compassion and truth must be the foundation of our moral compasses; and that the exercise of discernment and selflessness in our interactions with the world is the only path that can bring about universal well-being.  These are powerful principles for us to practice through service aimed towards justice and the betterment of all people.

Dharma calls upon us to listen, to bear witness, and to stand as allies; and to listen more and speak less so as to not supplant the voices most impacted and to not appropriate this moment for partisan ends.

What can we as Hindu Americans do? Here are a few, simple ideas that we can all put into practice in our daily lives:

Indeed, we as a people face many challenges, both historic and current. However, this is not the time or place to seek equivalencies. People from Africa were forcefully brought to this country and bought and sold as property for over 200 years. Even after winning their freedom, they faced bigotry and subjugation through systems and institutions built on racist ideas for racist ends. We can grow from acknowledging that the experience of Black people in America is unique, and educating our brothers and sisters around the world of their history. Standing up for the rights, dignity, and well-being of African Americans today is not an “or” proposition. It is an “and” proposition because advocacy for one paves the way for the rights, dignity, and well-being of all.

We can draw inspiration from past examples of African American and Hindu-Indian friendship, where a fierce commitment to shared principles paved the way for both communities to tackle their respective struggles. Mahatma Gandhi’s satyagraha (Soul/Truth Force) and its demonstrated success in India’s independence had a profound influence on Martin Luther King Jr. and the American civil rights movement. Satyagraha, while deeply informed by the Bhagavad Gita’s wisdom, was also influenced by American intellectuals Henry David Thoreau’s and Booker T. Washington’s ideas on civil disobedience and self-empowerment. Washington’s works also compelled Gandhi to evolve his own prejudices against Africans. American civil rights leader W.E.B. Dubois cultivated a deep friendship built upon a cooperative exchange of ideas with Indian freedom fighter Lala Lajpat Rai, as my friend and former colleague Murali Balaji has written about extensively, to oppose what they deemed as the major obstacle of global white European hegemony to civil rights in America and sovereignty of India.

There are many such stories of African American and Hindu-Indian friendship, philosophical exchange, and cooperation. So as Hindu Americans, we need only look back at the last century to know that where Hindu and American ideas have intersected and manifested as action, historic and transformational change for the better has come about.

Let us honor this legacy and once again rise to the occasion for the sake of future generations.