Hindus, do your dharma: Vote… and then light your diya - Hindu American Foundation
On The Issues 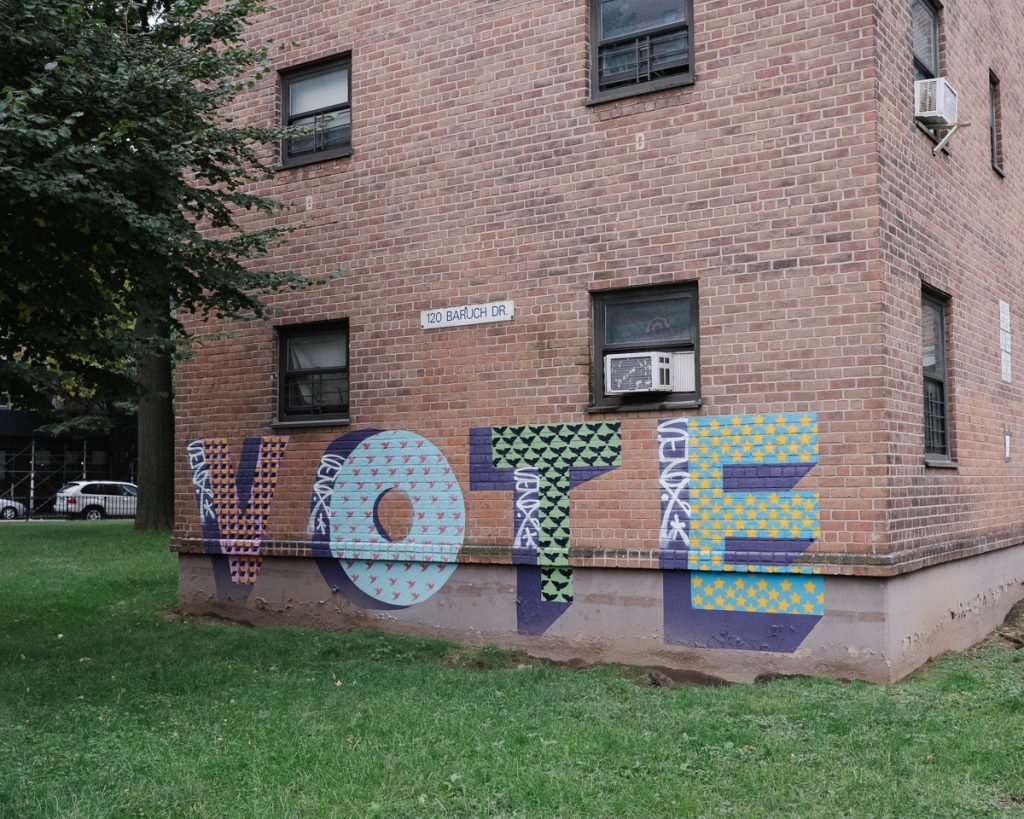 Hindu Americans make up 1 percent of the US population. We’re a small minority community, without a doubt. And while Hindus have seen much success in the United States, there are nevertheless policies that adversely affect us — ranging from civil rights to immigration, access to education to how educational institutions teach about our history and culture.

If we want to have these issues addressed, if we want our voices and concerns to be heard and and acted upon by policymakers, if we want to continue to have Hindu Americans elected to office, then we need to vote — all of us.

You may not realize it but in the last presidential elections an astonishing 117 million people who were eligible and registered to vote didn’t bother to do so. That’s so many people that if “Did Not Vote” were actually on the ballot as a candidate, Did Not Vote would’ve been elected president, by a landslide.

The democracy of the United States is not perfect in its functioning. There are many aspects that could make it more representative: corporate campaign contributions have undue influence in our elections; the electoral college adds a distinctly un-democratic variable in presidential elections; gerrymandering has made many districts un-representative; the number of representatives from each state no longer matches state populations. And that’s just a start.

Who’s to blame for those things and how best to solve them so that the needs and wants of the American public are accurately represented is complicated. But one thing that is very uncomplicated is this simple fact: If you don’t vote, your voice won’t be heard.

So, this November 6th, do your dharmic duty and vote. And with election day this year falling one day before Diwali, after you vote, be sure to light your diya! 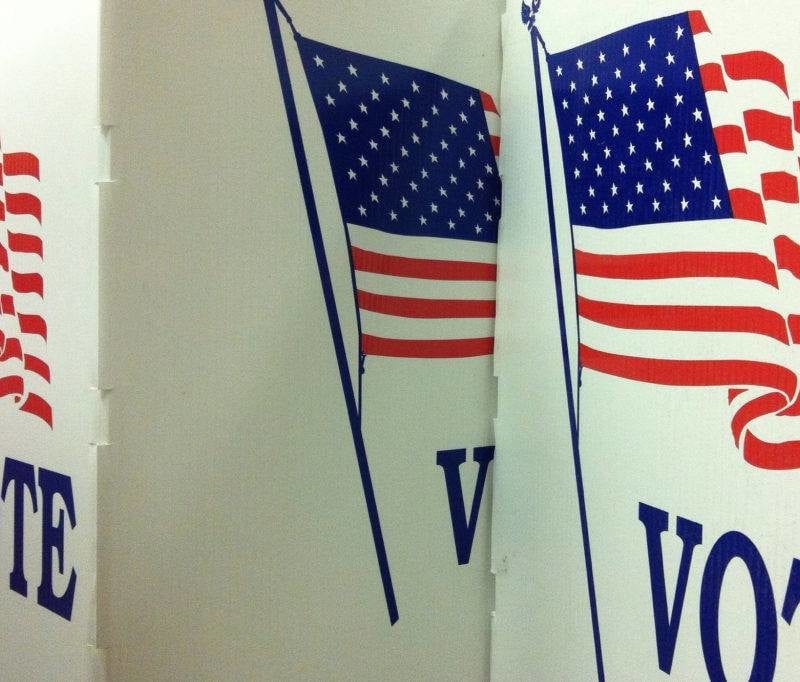