Globalizing Black History Month: Recalling the professor and the Punjabi Lion
On The Issues 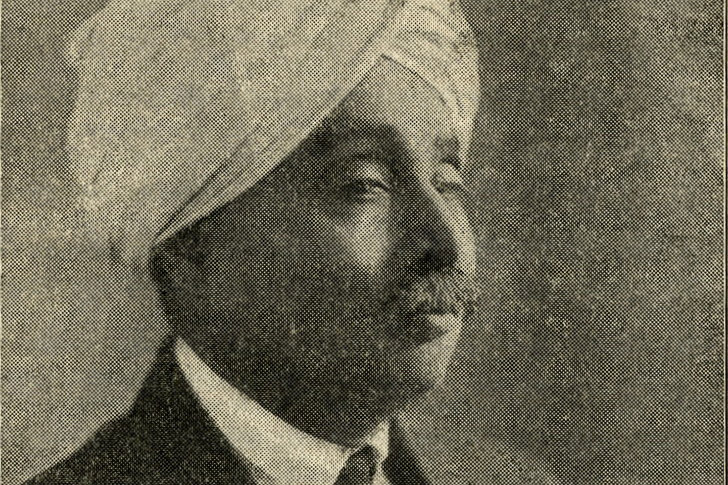 As February winds down, one of the most overlooked aspects of Black History Month is how African Americans influenced and were influenced by global movements, particularly before the start of the civil rights era.

A long-forgotten part of the global exchange is during the periods between the World Wars, when African-American activists and intellectuals had frequent interactions with counterparts in other parts of the world. In this spirit, it should be noted that long before Mahatma Gandhi’s activism inspired the Rev. Martin Luther King Jr. and civil rights leaders, another trans-Atlantic relationship would play a significant role in shaping African-American thought: the close friendship between W.E.B. Du Bois and Indian freedom fighter Lala Lajpat Rai, known by many as the Lion of Punjab.

Born in 1865, Rai was a devout Hindu and a leader in India’s Arya Samaj movement, often diverging from other Indian independence leaders by his insistence on including Hindu philosophy in shaping the freedom struggle. His Hindu identity would be an outsized part of his activism, but his passion helped mobilize Indians of all faiths in protests against British rule. Rai was arrested and even deported but continued to be a firebrand, earning an international following in places such as the United Kingdom, Canada, and the United States. His agitation also occasionally drew the ire of Gandhi, who believed Rai’s more heated agitation (and his public standoffs with colonial authorities) would provoke British violence.

In 1916, Rai, the founder of the India Home Rule League of America, visited the United States to meet with African Americans and the small Indian community across the country, including representatives of the newly formed Ghadar Party. His publication, Young India, was designed to raise awareness of the Indian freedom struggle, as well as the support of those who were part (as leaders and sponsors) of the relatively new civil rights struggle in the United States. At the time, the NAACP and the Urban League were less than a decade old and were still shaped primarily by the ideas of the 1909 Niagara Movement, a collection of mostly white liberal activists and a handful of African-American intellectuals, including Du Bois.

Du Bois and Rai struck a friendship based on the mutual ideals of American civil rights and Indian sovereignty. But Rai’s conversations about race struck Du Bois, who, up until that point, had not devoted much more than a passing interest in anti-colonial struggles abroad. Rai, for example, nuanced the idea of caste to Du Bois, whose primary understanding of the subject came from writings by Christian missionaries, and he also described caste and racial discrimination as different but twin evils. He explained to Du Bois how the suffering of African Americans under Jim Crow could be looked at as a (more extreme) form of colonialism, and how liberation, not integration, should be the goal of equality movements. Du Bois realized that the struggles of Indians — and of other groups chafing under colonial rule — would never resonate with African Americans unless both were made to be aware of their common aspirations.

As David Levering Lewis and I note in our respective biographies of Du Bois, Rai played a significant role in changing Du Bois from a liberal intellectual focused on simple integration to a more globalized radical intent on pushing for global emancipation. Du Bois worried that blacks were ignorant of Indian struggles and vice versa. Both men shared ideas that would shape the other’s view on race and class. And while Du Bois was not religious, he admired Rai’s religious convictions in fighting for equality, much in the same way he admired Swami Vivekananda’s condemnation of racism in America nearly three decades earlier.

Du Bois dedicated his novel Dark Princess, an allegorical story about a Hindu princess named Kautilya marrying an African-American man named Matthew Towns (whom Du Bois modeled after himself) to unite black and brown people, to Rai, who offered editorial suggestions. However, before Rai had a chance to read the final manuscript, he was beaten by British police during a protest in Lahore (now in Pakistan) in 1928. Two weeks later, he died.

Rai’s death would shake Du Bois and play a significant role in his growing dissatisfaction with the NAACP and his increased immersion with the Popular Front movement of the 1930s, led by the likes of Paul Robeson. As a result, Du Bois became a more forceful advocate of global change, and his works like Black Reconstruction and Color and Democracy would reflect a philosophical transformation that began nearly two decades earlier with the help of the Lion of Punjab.

Perhaps the relationship between the men can inspire a new generation of activists and spur dialogue on meaningful social change at a time when lasting, nuanced coalitions are hard to find. 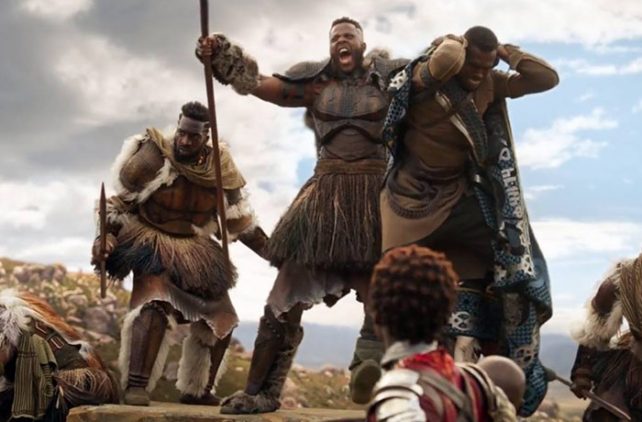 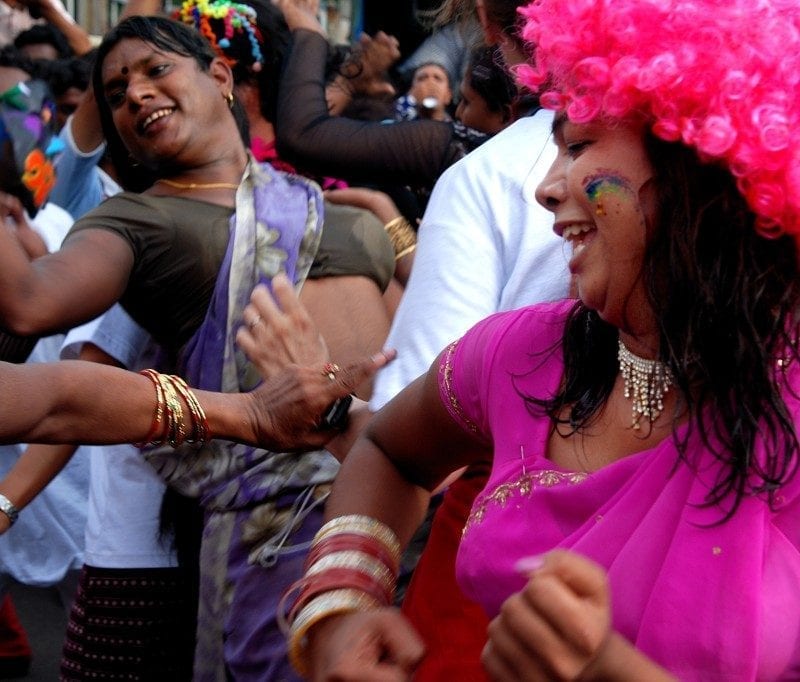