Are Hindus actually going to commit genocide in India? No.
Advocacy 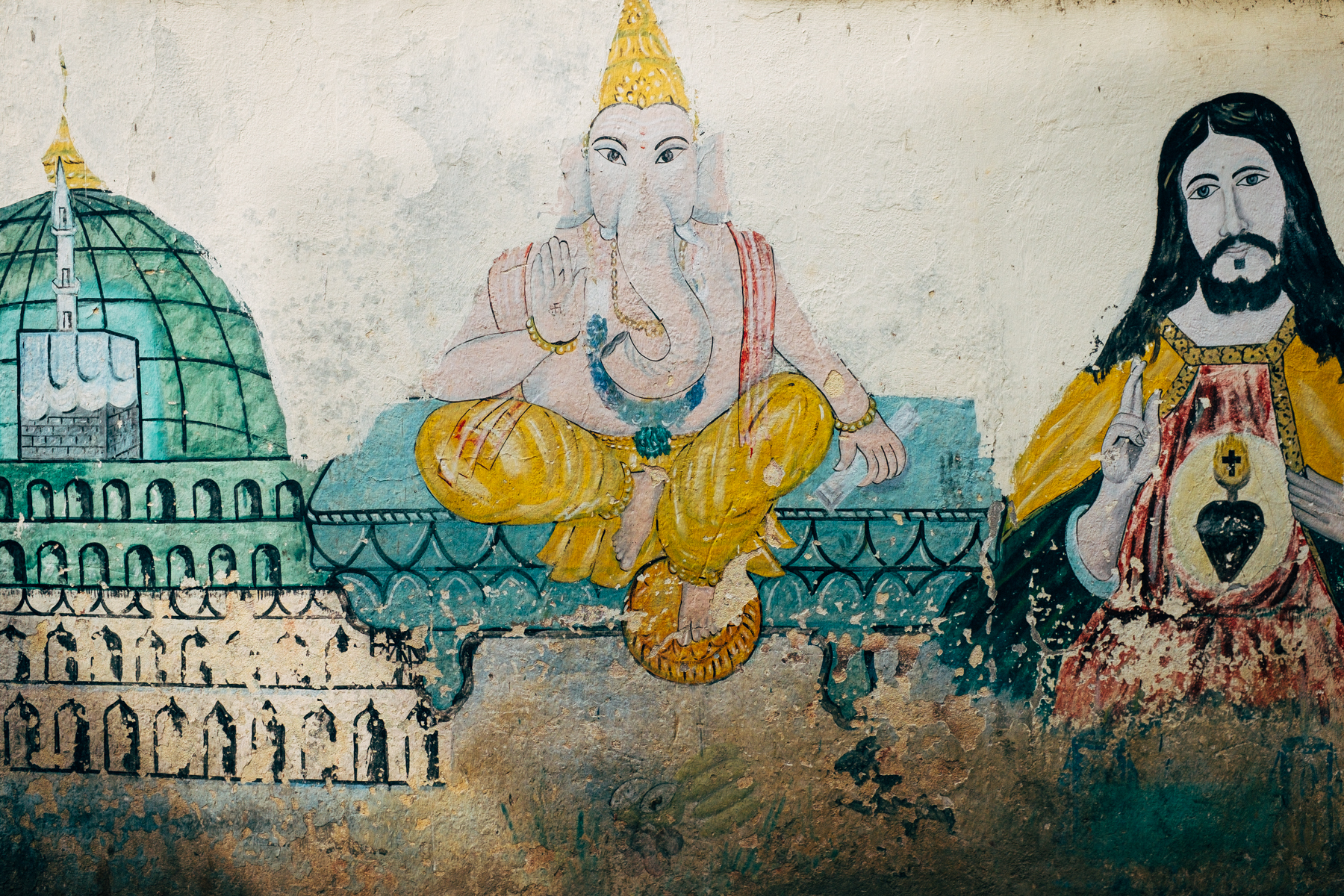 The UN Convention on the Prevention and Punishment of the Crime of Genocide defines genocide as: “acts committed with intent to destroy, in whole or in part, a national, ethnical (sic), racial or religious group” through killing, causing serious bodily or mental harm, deliberately inflicing difficult conditions of life, imposing measures to prevent births within the group, and “transferring children of the group to another group.”

“Activists and analysts say calls for anti-Muslim violence — even genocide — are moving from the fringes to the mainstream, while political leaders keep silent,” says the New York Times. “Hindu extremists in India escalate rhetoric with calls to kill Muslims.” reads an NBC news article.

Through hyperbolic news articles, the US and international community as a whole has conveyed the message that there will be imminent genocide of Muslims in India, while demonizing hundreds of millions of peaceful and pluralistic Hindus. Is what is happening right now in India genocide? If we are to believe media outlets, then there is a serious impending, or currently unfolding genocide of Muslims in India.

Is hate speech the same thing as genocide?

“We are ready to kill and go to jail,” said Pooja Shakun Pandey, “If we can kill 2 million of them [Muslims], we will be victorious.” This horrifying call for mass violence, made in December 2021 in the northern Indian city of Haridwar, Uttarakhand, isn’t the first time Pandey has made such remarks. In 2019 and 2020 she was also arrested for inflammatory remarks and acts.

These unacceptable statements by these Hindu individuals in Haridwar is incitement to violence, which is a type of hate speech prohibited under international law and Indian law.

In the aftermath of the gathering where several hate speeches were platformed, two men were arrested and jailed. But more must be done by the city of Haridwar and the state of Uttarakhand, which have been slow to respond to these instances of hate speech.

Though this incitement to violence was directed at Indian Hindus, there was no mass purchase of arms, no killing of Muslims, or any other act of violence against Muslims in the aftermath of the Haridwar hate speech.

Moreover, neither the Hindu community at large nor major Hindu organizations celebrated or affirmed the hate speech.

In fact, the response from many Hindu leaders and organizations was the exact opposite – one of condemnation.

Ravindra Puri, president of Akhil Bhartiya Akhada Parishad– the organizing body of the Kumbh Mela – condemned the hate speech in no uncertain terms and encouraged others to do the same. (The Kumbh Mela is a sacred Hindu festival occurring once every 12 years, and the largest celebration on earth with over 200 million people in attendance in 2019.) When asked about the hate speeches in Haridwar, Indresh Kumar, a leader of Hindu organization the RSS, said “Any kind of hate speech is condemnable. All hate speeches must be condemned and punished as per law. Nobody should be treated as an exception.”

The hate speech in Haridwar, then, doesn’t appear to be representative of Indian Hindu religious practice or politics.

In 2021, Pew Research did a significant study on religion in India and found that 84% of people said that to be “truly Indian,” you must respect all religions. 80% of Hindus said that respecting other religions was “a very important part of their religious identity” while 89% of Muslims and 89% of Christians said that “they are very free to practice their religion.”

While a few fringe Hindu groups have developed a fear and anger-based approach to the geopolitical pressure cooker that surrounds India, the vast majority of Indians have remained peaceful and continue to exist in harmony with people of all faiths — something that is measured in Pew’s recent survey but has escaped international media attention.

Is what’s currently happening in India a genocide?

The Haridwar hate speech, described as a “call to genocide”, is certainly incitement to violence and should be duly addressed by local police and courts. But hate speech is not genocide.

The controversy over wearing of hijab in a school in the Indian state of Karnataka — which has been paired with this so-called call to genocide in news stories as supporting evidence — has to do with the parameters of an individual school’s uniform policy. Is it unfair? Possibly. Is it further indicative of imminent genocide? No.

Meanwhile, in the midst of protests about rules about school uniforms and hijabs, a Hindu activist involved in the counter protests, 26-year-old Harsha Nagara, was killed. Six have been arrested in connection to this incident. International media outlets have remained mute about this young Hindu man’s murder, while news articles about hijab protests have continued to gain momentum (see these recent pieces by BBC, Reuters, NBC, and the Wall Street Journal).

Who does it help to say there is genocide of Muslims in India?

Does calling the hijab incident in combination with the Haridwar hate speech help Muslims, Christians, or other religious minorities in India? Are these groups more supported and more able to practice their faith because groups outside of the country paint Indian Hindus as violent extremists who are intent on killing?

So far, it doesn’t seem so. No laws or policies have been changed. There hasn’t been any marked uptick in violence against Muslims in India, and consequently no decrease of violence in response to international pressure.

India has long dealt with inter-religious relations and conflict, which have rarely been one-sided and involved victims and perpetrators from a variety of backgrounds. But the solution to instances of communal disharmony has never been to hyperbolically portray it as impending genocide, but rather to uplift and center those people working together to increase communal harmony.

Those rightly concerned about instances of hate speech and the right to wear religious clothing must be careful that their words focus on facts and amplify those voices calling for harmony. Sensationalizing this issue, as has been done too often by groups outside of India, needlessly demonizes Indian Hindus, further driving wedges into fracture points in Indian society and isn’t doing anything productive to protect the rights of Indian Muslims or any other religious or cultural minority in the nation. 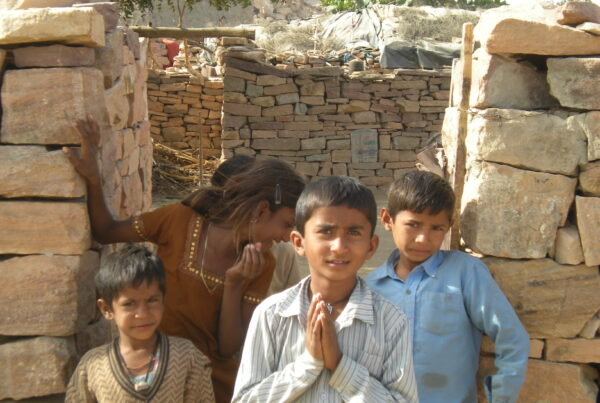