Homosexuality isn’t a Western import to India, but bigotry against LGBT people is
On The Issues

Homosexuality isn’t a Western import to India, but bigotry against LGBT people is 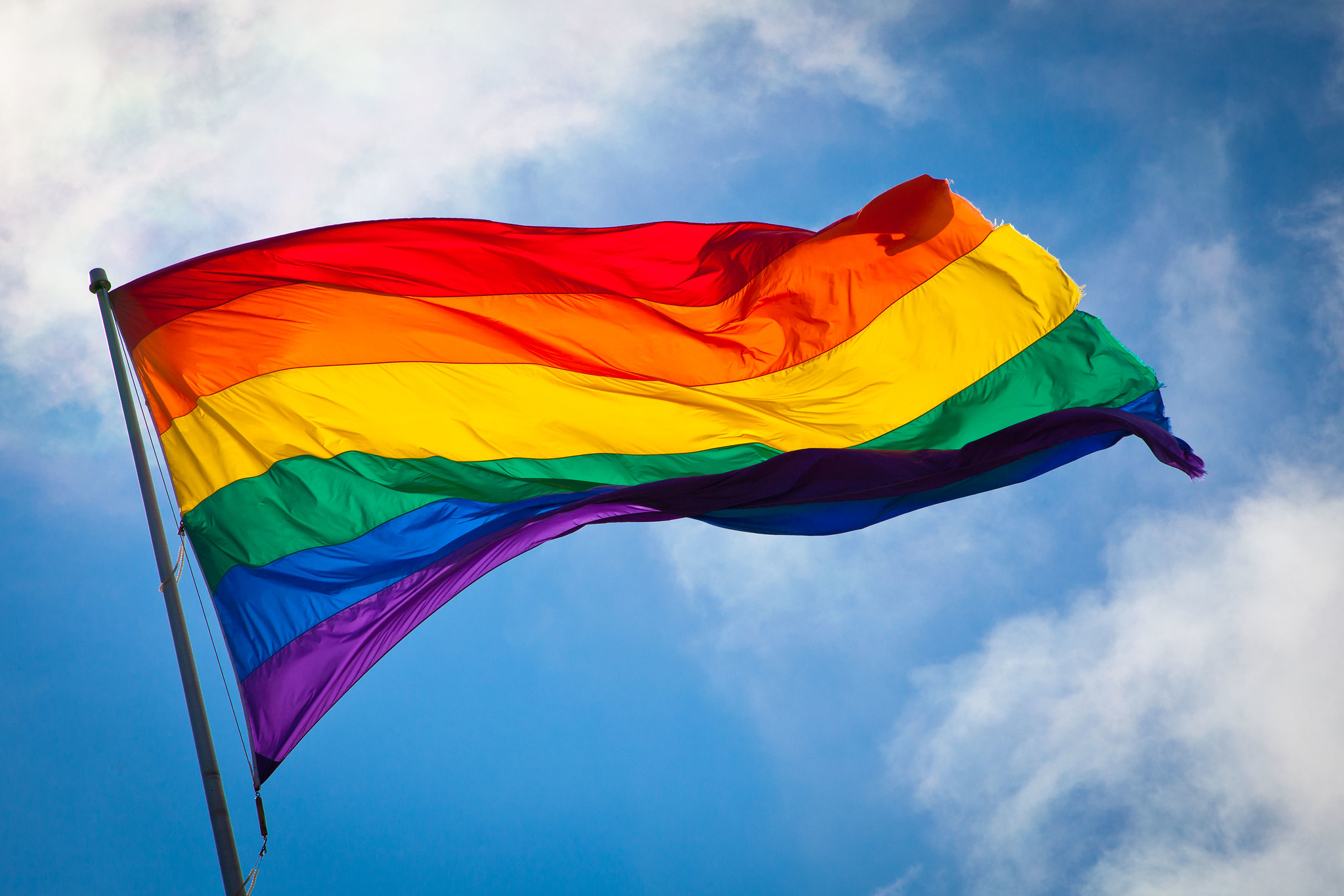 At the start of this year’s Pride Month, HAF re-shared our policy brief on Hinduism and homosexuality — the tl;dr version being that Hindu spiritual teachings emphasize the Divine sameness of all of us, that external manifestations of that shared divinity are secondary, and thus any discrimination based on sexual identity runs counter to that core teaching.

Though much of the response to the policy brief was positive, an alarming number of comments were along the lines of ‘homosexuality is a perverted Western import to India and that traditional Indian and Hindu society has been sullied by this’.

It cannot be overstated how historically wrong this view is.

Not only does Hindu scripture and history have extensive documentation of gay individuals existing — as they do in every single human society around the world and in other animal species — there is copious evidence LGBT people were accepted into society.

In fact, it is bigotry towards LGBT people that is the Western and Abrahamic import into Indian society. This bigotry rose markedly during the time of British colonial rule, paralleling the Victorian-era view that homosexuality was one of the worst sins a person could commit.

As Amara Das Wilhelm explains in the introduction to his comprehensive book on the subject Tritiya-Prakriti: People of the Third Sex, Understanding Homesexuality, Transgender Identity and Intersex Conditions Through Hinduism:

“Hinduism [has] acknowledged a ‘third sex’, or people who were by nature a combination of male and female, and such people were considered special in many ways. They were thoroughly described in the Kama Shastra and were not punished under the rigid laws of Dharma Shastra. People of the third sex were described as homosexual, transgender, and intersexed persons; they were such by birth and consequently allowed to live their lives according to their own nature. Gay males were never expected to marry women […] Similarly, lesbian women were not forced to marry men but were allowed to earn their own livings independently. Even gay marriage […] was acknowledged in the Kama Shastra many thousands of years ago.”

The website of the Gay & Lesbian Vaishnava Association has articles going into great detail on all the traditional terms for and distinctions between the varieties of lived experience that in contemporary times fall under the banner of LGBT+.

Prior to the advent of Mughal rule, both Hindu and Muslim rulers were on a scale running between accepting/affirming and tolerant of gay people. Reviewing a collection of texts composed in fifteen Indian languages, written over a period of two millennia, scholars Ruth Vanita and Saleem Kidwai found “that same-sex love and romantic friendship flourished in ancient and medieval India in various forms, without any extended history of persecution.”

Amara Das argues that during the Mughal period persecution and bigotry towards LGBT people began to replace the tradition of tolerance towards homosexuality. By the mid-19th century, when India was formally incorporated into the British Empire after decades of patchwork military-corporate rule of the British East India Company, persecution of LGBT people became enshrined into law. The profoundly anti-gay attitudes of Victorian England were imposed upon a culture in which they were all but unknown historically.

Enter Section 377 of the Indian Penal Code — which criminalized homosexuality and was only overturned in the past few years.

It read: “Whoever voluntarily has carnal intercourse against the order of nature with any man, woman or animal, shall be punished with imprisonment for life, or with imprisonment of either description for a term which may extend to ten years, and shall be liable to fine.”

The extent of the historical documentation of LGBT within Indian society is voluminous, far too great to be covered here. Please refer to the links above for more information.

What needs to be taken away is:

If you are anti-gay, don’t try to justify it through Hindu teachings, nor some sense of queerness being foreign to India. In fact you are simply perpetuating close-minded colonial-era attitudes towards the varieties of human sexual identity and expression that the Dharma traditions have acknowledged and accepted.