Seeking Ahimsa and Shanti on This Day of Mourning 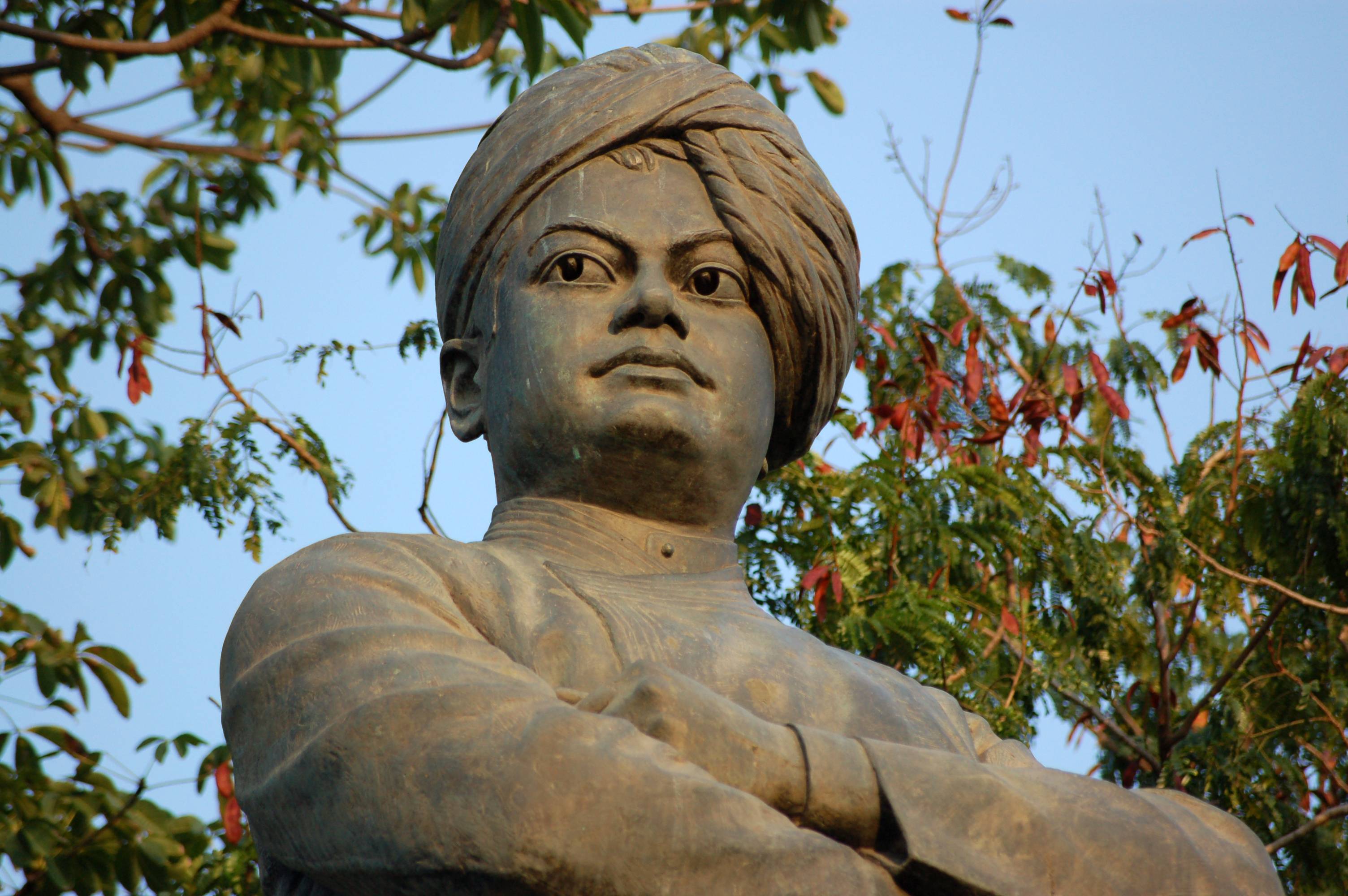 As I read the Hindu American Foundation’s statement for the 13th anniversary of the World Trade Center and other attacks on 9/11/2001, I thought of two other “9/11”s that evoke more hope and positive feelings: Sept. 11, 1893 when Swami Vivekananda addressed the World Parliament of Religions at the Chicago World Fair, and Sept. 11, 1906, when Mohandas K. Gandhi launched the modern nonviolent resistance movement in South Africa.

In a 2006 interview, MK Gandhi’s grandson Arun reported that his grandfather met over 3,000 Indian people who were victims of prejudice and oppressive laws in South Africa, a hundred years earler. The soon-to-be Mahatma Gandhi explained to them that such injustice should be resisted, that people should not just submit to or live with violence and injustice.

Gandhi’s grandson, who co-founded the MK Gandhi Institute for Nonviolence in Memphis, Tennessee, described the idea of Satyagraha, which Gandhi proposed:

But today, as we live in the shadow of 9/11/2001and the search for weapons of mass destruction, it is hard to see a path of nonviolence amidst the beheadings and Koran burnings. Swami Vivekananda started his famous speech with “Sisters and Brothers of America, It fills my heart with joy unspeakable to rise in response to the warm and cordial welcome which you have given us. I thank you in the name of the most ancient order of monks in the world; I thank you in the name of the mother of religions, and I thank you in the name of millions and millions of Hindu people of all classes and sects….” That paragraph alone fills me and many other American Hindus with gratitude that such an eloquent speaker and philosopher came here before us. But it is his address at the end of the Parliament that echoes in my heart: ‘But if anyone here hopes that this unity will come by the triumph of any one of the religions and the destruction of the others, to him I say, ‘Brother, yours is an impossible hope.’… If the Parliament of Religions has shown anything to the world, it is this: It has proved to the world that holiness, purity and charity are not the exclusive possessions of any church in the world, and that every system has produced men and women of the most exalted character.” My good friend Kari Alterman, Director of the American Jewish Committee here in MI recently told me her favorite Jewish aphorism from the Torah – the work is never done.  We must take the words of Swami Vivekananda and Mahatma Gandhi and continue our pursuit of Truth.