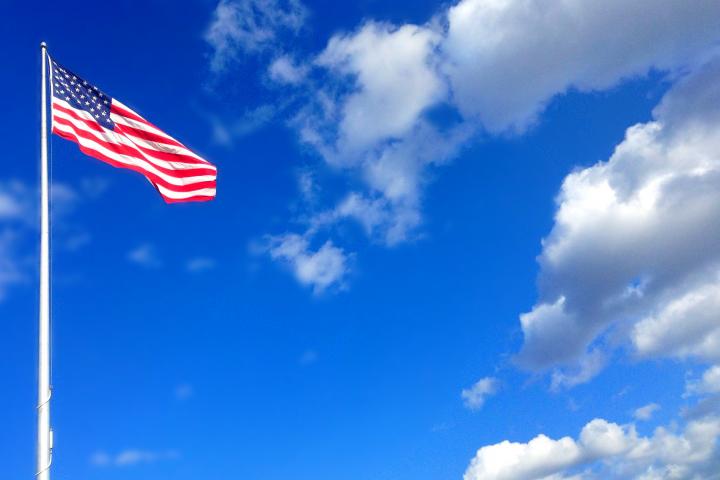 Rep. Watkins is a familiar name to Hindu Americans because he is the lead Republican sponsor of the anti-Kashmir H. Res. 745, introduced by Rep. Pramila Jayapal (D-WA) and him on December 6, 2019. Watkins is one of four Republican signatories of the current 66 cosponsors (one Republican withdrew his name from the bill as a result of HAF’s advocacy).

Since his arrival on Capitol Hill in 2019, Rep. Watkins was somewhat of a political pariah after winning a surprise campaign as a political unknown after having moved to Kansas just before the election. Before, during, and after his 2018 election, Watkins has faced a flurry of personal and professional questions after being exposed as a serial liar about his business and corporate experience on the campaign trail, an FEC probe into his father’s SuperPAC, and after Watkins engaged in voter fraud in a local city election which led Kansas authorities to file criminal charges against Watkins two weeks ago.

According to The Hill, Watkins “was charged in July with interference with law enforcement, providing false information, voting without being qualified, unlawful advance voting and failing to notify the DMV of change of address. The first three charges are felonies, and the fourth is a misdemeanor.”

What many people don’t know is that back in November and early December 2019, around the same time that Watkins was engaged in those alleged criminal activities, he met Congresswoman Pramila Jayapal who was at the time shopping around her anti-India Kashmir resolution looking for a Republican co-sponsor.

As is standard practice on Capitol Hill, Members will find colleagues from across the aisle to support them in a truly bi-partisan fashion on non-controversial bills. However, Jayapal wasn’t having much luck finding Republicans because her bill was clearly an effort of the far-left ‘Justice Democrats’ to smear India and damage the growing U.S.-India partnership.

Understanding the political machinations at play, several more prominent Republicans declined to support her bill (and to their credit, so did many Democrats at the time) and so Jayapal went with Congressman Watkins as the Republican co-lead.

When you look at it more closely, it makes perfect sense for Rep. Watkins to have joined Rep. Jayapal to co-lead a flawed bill like H. Res. 745. After all, he and the bill have a lot in common.