Hindu American issues advance in Congress due to HAF advocacy

Hindu American issues advance in Congress due to HAF advocacy 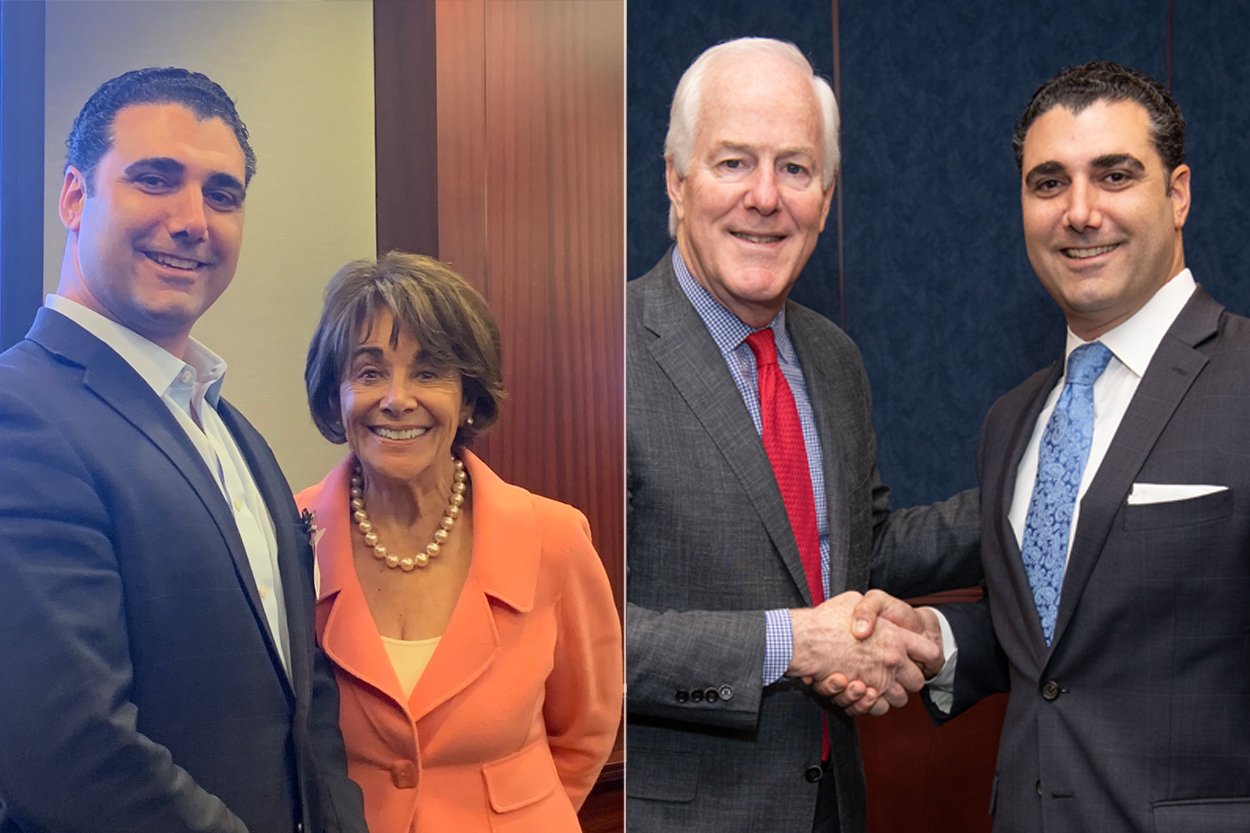 In the first quarter of 2020, the Hindu American Foundation held a series of meetings with US lawmakers on Capitol Hill to advance this year’s legislative priorities and to educate Members of Congress on critical issues of concern to the Hindu American community.

“From America to India, and to all the corners of the world where Hindus call home, HAF will be there on Capitol Hill advocating for the right policies that affect them, every step of the way,” stated Suhag Shukla, Esq, HAF Executive Director.

“Hindu Americans can count on HAF as the only human rights organization to represent their interests in the pursuit of dignity, mutual respect, and pluralism,” Shukla said.

HAF-backed H. Res. 408, which condemns “the terrorist attack in India that tragically killed 41 Indian Central Reserve Police”, was introduced by Rep. Brad Sherman (D-CA) on May 23, 2019.

HAF is pleased to report the addition of Reps. Jennifer Wexton (D-VA) and Daniel Kildee (D-MI) to H. Res. 408, bringing the total number of cosponsors to 13. H. Res. 408 is currently pending in the House Foreign Affairs Committee.

The Hindu American Foundation is also a proud supporter of H.R. 2123, the U.S.-India Enhanced Cooperation Act, introduced by Rep. Joe Wilson (R-SC), a champion of the Hindu American community.

Congresswoman Anna Eshoo (D-CA) wrote to HAF in February that she had joined H.R. 2123 at HAF’s request, and that she is a cosponsor of all HAF-backed legislation. H.R. 2123 has 12 cosponsors and is currently pending in the House Foreign Affairs Committee.

This year, HAF has also prioritized the advancement of H.R. 5517, the Gandhi-King Scholarly Exchange Initiative Act.

Introduced by Rep. John Lewis (D-GA), the resolution states that, “Mohandas Gandhi, who employed the principle of satyagraha, or ‘fighting with peace’, has come to represent the moral force inspiring many civil and social rights movements around the world,” and that “Dr. King’s effective use of Gandhi’s principles was instrumental to the American civil rights movement.”

HAF is pleased to welcome Reps. Jennifer Wexton (D-VA) and Thomas Suozzi (D-NY) as recent cosponsors of H.R. 5517 as the bill is currently pending in the House Foreign Affairs Committee.

As part of the Hindu American Foundation’s 2020 “Fight Hate. Educate” campaign, HAF has been actively urging Congress to adopt H.R. 3545, the National Opposition to Hate, Assault, and Threats to Equality Act of 2019 (No HATE Act) introduced by Reps. Don Beyer (D-VA) and Pete Olson (R-TX).

HAF’s advocacy in the first quarter of 2020 resulted in the addition of Reps. Don Bacon (R-NE) and Zoe Lofgreen (D-CA), bringing the total number of cosponsors to 13, with several others having signaled their support of the bill.

HAF successfully prevented consideration of H. Res. 745 in December, January, and March of this year and will continue to engage the Hindu American community and educate Members of Congress on the facts surrounding India’s life-saving measures in Kashmir.