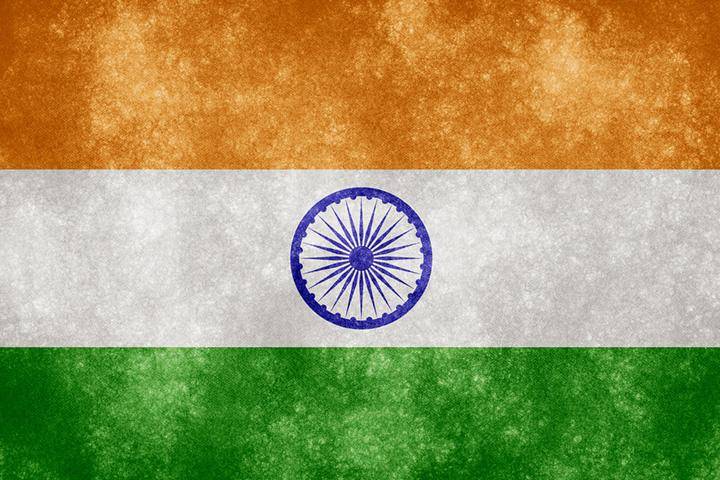 In response to a mob attack and murder of two Hindu sadhus (monks) and their driver as they drove through a village north of Mumbai, HAF Managing Director Samir Kalra offered the following statement:

“We’re outraged by the killing of Juna Akhara sadhus Kalpavriksha Giri and Sushil Giri, and driver Nilesh Telgade. We call upon the Government of Maharashtra for a full and complete investigation, prosecution of the police officers who stood by, and for justice to be served. This latest atrocity highlights the scourge of mob violence in India that HAF recently condemned. From the Hindu-Muslim riots in Delhi to attacks on health care workers and lynchings over perceived religious, caste, and political differences, mob violence is increasingly too common in India and must be brought under control. These attacks represent a failure of society and law enforcement and require addressing in a comprehensive manner at all levels.”

According to several media reports the trio were waylaid, beaten, and killed by a mob of several hundred. Instigating the riot were rumors on social media that thieves were in the area seeking to kidnap children to harvest their organs.

Video footage of the attacks shows the police, outnumbered by the mob, doing little to protect the monks. Tragically police reinforcements arrived too late to stop the killings, though 100 alleged assailants have since been arrested.

Akhara are monasteries dedicated to preserving and passing on the teachings and traditions of different sampradayas (spiritual lineages). Juna Akhara is the one of the oldest and largest religious orders of Hindu ascetics.

The attacks were particularly distressing to HAF Executive Director, Suhag Shukla, who spent time with Swami Avdheshanand Giri, Acharya Mahamandaleshwar (preeminent swami and teacher) of the Juna Akhara, at the World Parliament of Religions in Melbourne, Australia in 2009 and in New York City in 2007, at the Acharya Dharma Sabha (Apex Body of Hindu Saints/Gurus) Hindu-Jewish dialogues.

“I have known sadhus belonging to the Juna Akhara as dedicated, humble, and service-driven renunciates,” said Shukla. “The confusion and sheer terror on the faces of those saints as they were beaten mercilessly will haunt all of us for years to come as we pray that sanity prevails and law enforcement ensures that this is never repeated.”

The attacks also highlight the urgent need to safeguard against rumor spread on social media in India and other parts of the world today. As with this latest attack in Palghar, riotous mobs are often instigated on WhatsApp, Facebook, and other platforms where disinformation and incitement are not curtailed and proper checks and monitoring are lacking.

“Any solution must be multifaceted in order to protect lives and protect free speech, free press, and the right to privacy,” said Shukla. “The need to invest in increasing and improving India’s understaffed, overburdened police forces goes without saying. But there’s also a role for governments to also focus on education and literacy to empower people to better discern disinformation from information, and for members of civil society to promote and support free, online fact-checking resources that are transparent, evidence-based, and non-partisan similar to snopes.com and factcheck.org here in the US.”