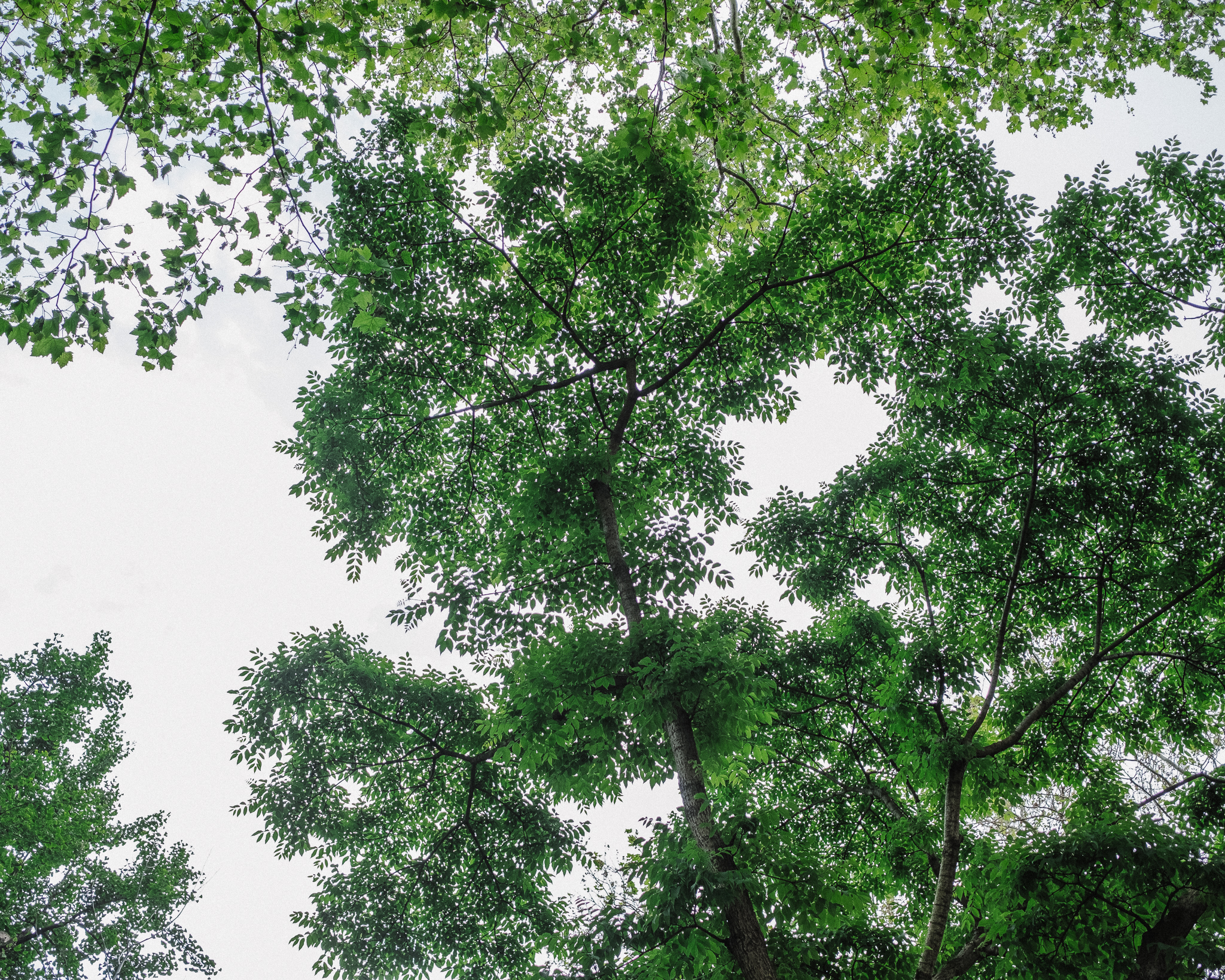 This past Wednesday, April 22nd, marked the 50th anniversary of Earth Day. Earth Day 2020 was made all the more poignant by numerous reports from every continent showing how, with societies brought to a standstill by the still fast-spreading coronavirus pandemic, air pollution has dropped revealing blue skies and mountain ranges obscured by smog for a generation, water pollution has dropped in rivers and canals revealing clear waters, global demand for oil has cratered with flights largely grounded and road traffic a comparative trickle.

Hinduism and Our Environment

Hinduism and the Ethical Treatment of Animals

“Ultimately, there are serious karmic repercussions for taking an innocent life, causing unnecessary suffering or pain to another life form, as well as idly supporting such suffering and pain. […] One of the most practical and egregious examples of this is factory farming, a practice increasingly common in many parts of the world. In these industrialized farms domesticated animals — and in some places non-domesticated wild animals — are kept in gravely inhumane, often filthy, conditions that threaten both the animals themselves, the surrounding environment, and people living nearby. These animals are then often killed in assembly line slaughterhouses, frequently in very cruel ways, or sold for slaughter in unsanitary live markets.”

On how Hindu ethical guidelines support strong action on our current ecological crises, Hinduism and Our Environment states:

“At the highest level there is no distinction in composition between the world we perceive and the Divine. Rather than being created out of a separate substance, the universe and everything in it, the planet we inhabit and everything upon it, is emanated from and embodied by the Divine.

“When one looks at the world from this vantage, all of life is worthy of our respect and all our actions can take on an element of worship. From here the impulse for ecological conservation and regeneration happens easily. When we know and feel that all life is sacred, our behavior and desires change towards naturally wanting to balance our individual needs and desires against how fulfilling them might affect all of life around us.”

These latest policy briefs build on HAF’s past environmental stances, most prominently 2015’s Hindu Declaration on Climate Change, done in partnership with Oxford Centre for Hindu Studies Bhumi Project, which was endorsed by dozens of Hindu religious leaders in the run-up to the Paris climate talks that year.