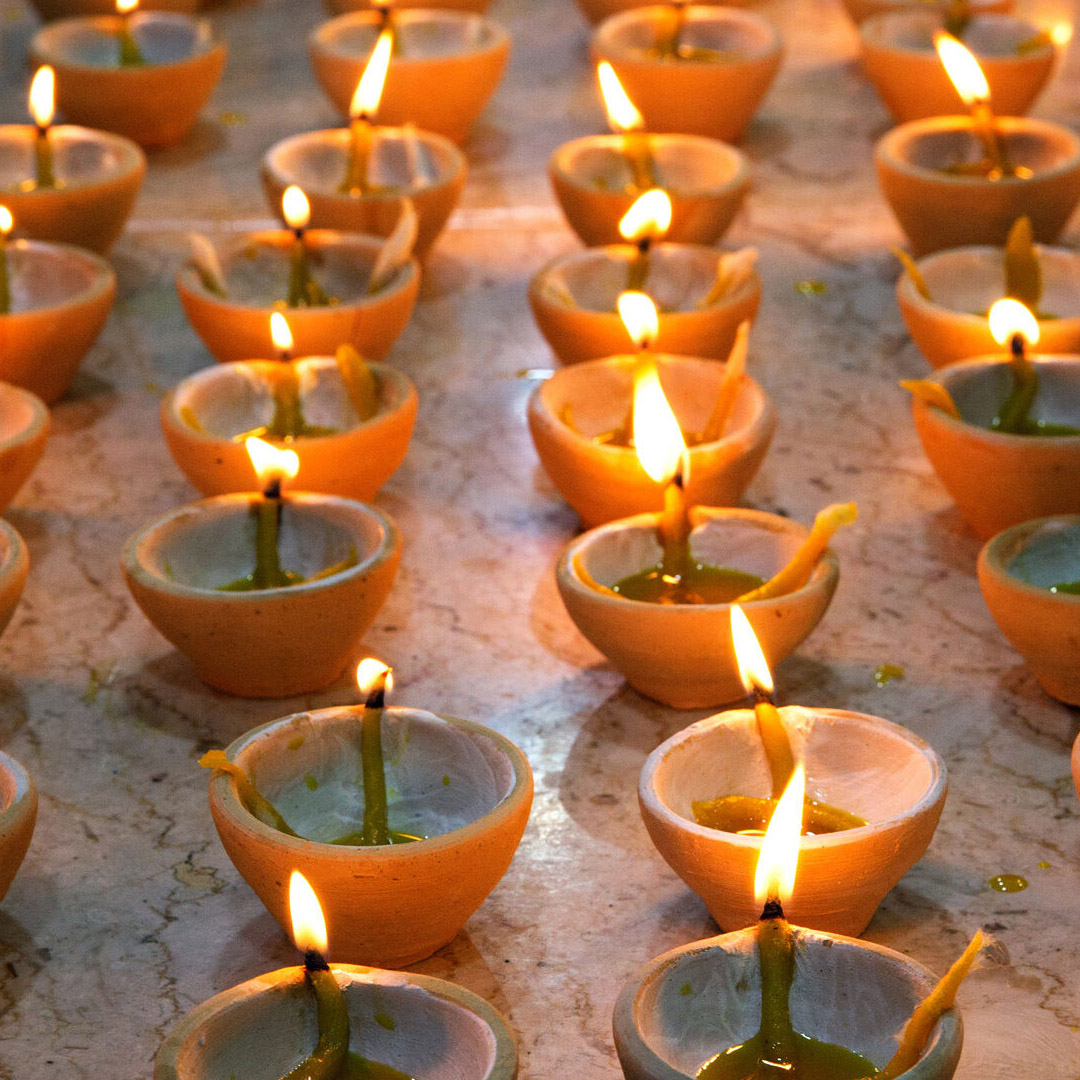 California lawmakers have again acknowledged the state’s burgeoning Hindu American population with official recognition of Diwali after Assemblyman Ash Kalra introduced a resolution (HR-67)  in the California Assembly to commemorate the significance of this Hindu holiday.

Diwali (also known as Deepavali) is an an autumn harvest festival, occurring in 2021 on November 4th. Celebrated by Jains and Sikhs, in addition to Hindus, celebrations include light oil lamps or candles to symbolize the triumph of knowledge over ignorance, light over darkness, and good over evil.

“Thank you, Assemblymember Kalra, and all the resolution’s co-authors and co-sponsors,” HAF California Advocacy Director Easan Katir said. “During this time of isolation, Diwali can help us focus on connection. It is important that we celebrate the great diversity that makes up and strengthens our State. We also hope this makes it easier for employees and students who wish to celebrate or honour Diwali to take time off from work or school,” he added.

Learn more about how you can encourage your state’s lawmakers to pass a Diwali resolution.