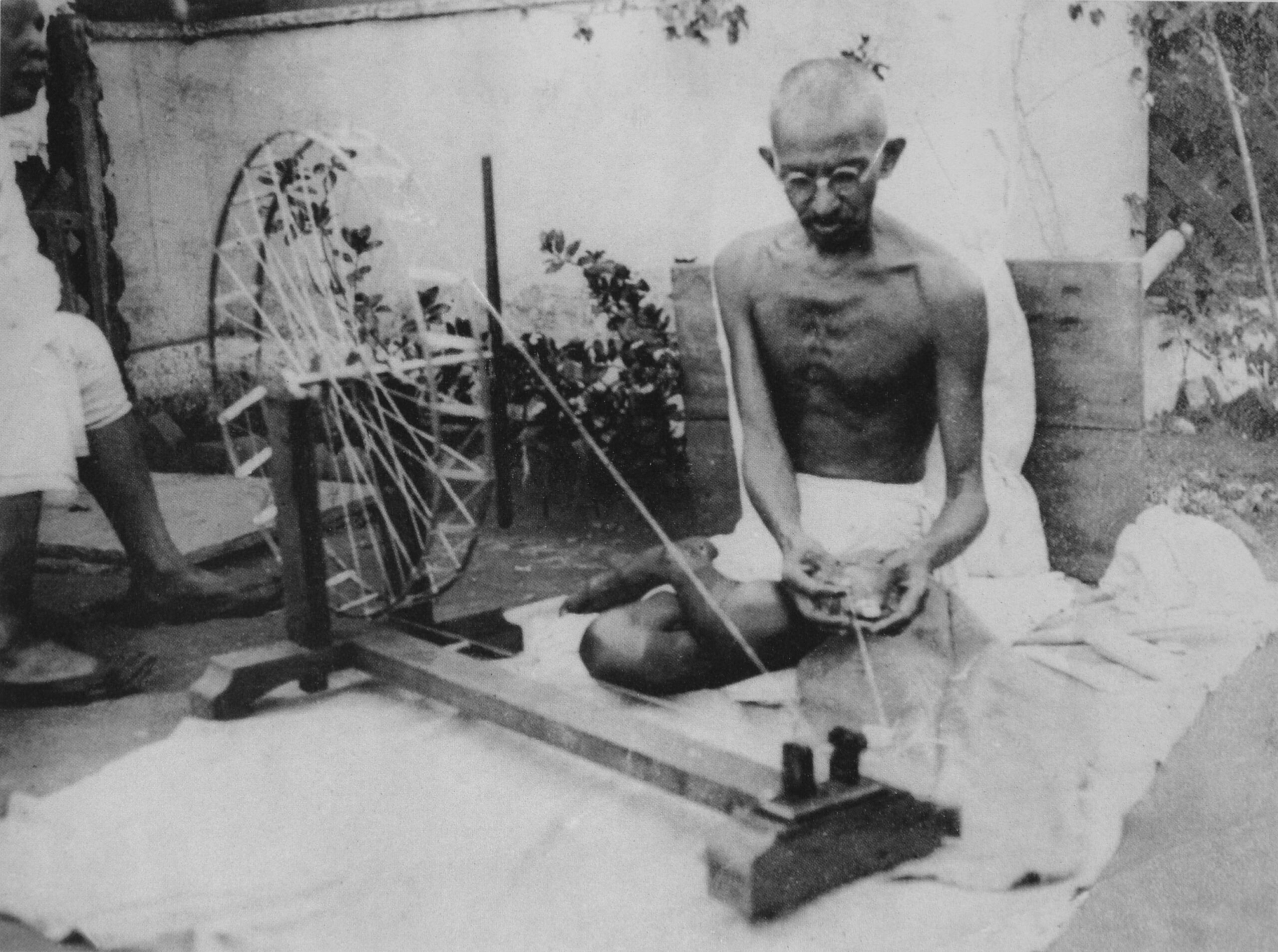 Hindu and Indian Americans nationwide reacted in horror after vandals returned to brazenly attack a statue of Mahatma Gandhi at the Shri Tulsi Mandir in Queens, New York, this time destroying it completely. Gandhi is well known for inspiring adherence to the Dharmic principle of ahimsa (non-violence) and practice of civil disobedience during India’s fight for independence from British colonial rule. The second attack came just days after the statue was first vandalized.

“The violent attack on a statue of Mahatma Gandhi, at a Hindu temple no less, was meant to instill fear in the Queens community and send a message that Hindus are not safe to worship however or respect whomever they choose—the very definition of a hate crime,” stated Shukla.

On Gandhi’s legacy, she said, “Believe what you may about historical figures like Gandhi, but violence can never be the answer to resolving differences of opinion in a free and pluralistic society. Gandhi’s evolution in certain beliefs he may have held early in his career should serve as a lesson of the human capacity to change. Racist statements in his youth radically evolving to a robust period of mutual inspiration and dialogue with American civil rights leaders from Booker T. Washington and George Washington Carver to Martin Luther King is well known, and today, needs to be acknowledged more than ever.”

Video footage of the latest attack shows six men smashing the statue with a sledgehammer while hurling slurs and making repeated calls for “Khalistan,” a separatist movement to establish a theocratic Sikh state in India which peaked in the 1980-90s.

The Khalistan movement resulted in nearly 22,000 deaths of Hindus and mostly Sikhs, including some 12,000 civilians. The violence took on an international dimension in 1985 when Khalistani separatists based in Canada exploded a bomb on an Air India flight enroute from Toronto to New Delhi, killing all 329 people on board, including 82 children under the age of 13. The incident remains the deadliest terrorist attack in Canadian history.

In recent years, supporters of the movement in the United States, Canada, and United Kingdom have turned their ire on Mahatma Gandhi, seen as a symbol of both India and Hinduism, condemning him with increasingly vitriolic rhetoric and calling for the removal or desecrating his statues.

Over the past two years, there has been a spike in attacks on Gandhi statues across the US. Statues in Washington DC, New York City’s Union Square, San Francisco, Chicago, and the city of Davis, CA have been desecrated, vandalized, or irreparably damaged in at least six different incidents. Statues in Toronto, Canada and Victoria, Australia have also seen attacks. Khalistani separatists have claimed credit for many of these attacks.

According to the Press Trust of India, the US is said to have some two dozen statues of Mahatma Gandhi displayed across the country. Some were gifted by the Government of India and many were made possible through the collective efforts of local Indian American communities seeking to commemorate Mahatma Gandhi’s message of peace and nonviolence.

HAF will continue to monitor the situation in New York, and work with local, state, and federal authorities as appropriate.

How is the nonviolence of Gandhi and MLK relevant today? Reverend James M Lawson Jr, and Dr Veena R Howard have some answers