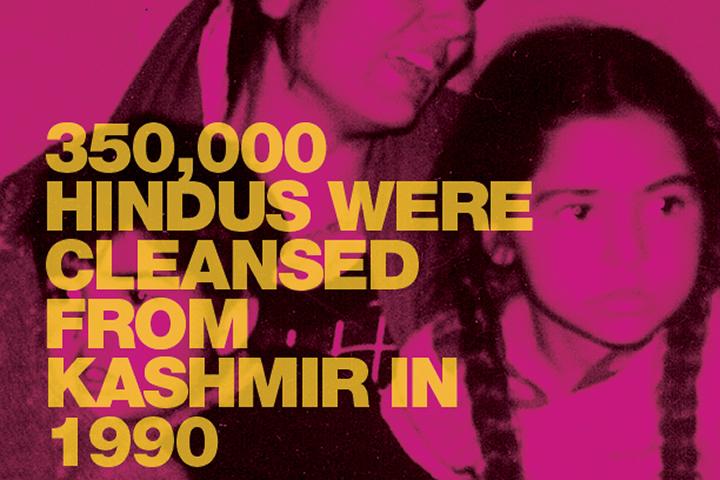 The Hindu American Foundation (HAF) announces over a dozen candlelight vigils and events by organized by different community organizations in ten states across the United States to commemorate the 30th anniversary of Kashmir Exodus Day this Sunday, January 19, 2020. A complete list of all Kashmir Exodus Day commemorations are below and available at www.KashmirExodus1990.org.

“After months of discussion, organizing, and planning with community partners we are humbled to announce a series of candlelight vigils that are taking place, from coast to coast, on the same day to raise awareness of and properly commemorate our martyred Hindu brothers and sisters and all of the families who were affected thirty years ago. Independent events by other community organizations are doing the same,” stated Suhag Shukla, Esq. Executive Director of the Hindu American Foundation. “Kashmir is in the news a lot these days, but all of the reporting glosses over or ignores entirely what happened to Kashmiri Hindus and why. Their stories of loss, human suffering, and forced exile, for simply being Hindu, needs to be told,” said Shukla.

Thirty years ago, Kashmiri Hindus (known as Kashmiri Pandits) experienced unimaginable devastation when they were cleansed from their ancestral homeland. The Pakistan-sponsored insurgency launched a terror campaign of targeted killings, rape, threats, and destruction of Hindu properties and religious sites that spanned over many years. But events on January 19, 1990 reached a fevered pitch and culminated in mass panic and the forced displacement of over 350,000 people, or 95% of the Kashmiri Hindu population.

On that day, newspapers, posted fliers, and mosques issued declarations that called Kashmiri Hindus “infidels” that had to leave Kashmir, convert to Islam, or they would be killed. The religious persecution and ethnic cleansing of Kashmiri Hindus from the Valley resulted in a sudden demographic change that would forever change the Kashmir Valley. In the months after January 19, 1990 hundreds of thousands of displaced Pandits were forced to live in refugee camps in the neighboring region of Jammu and in other parts of India for years, and some camps still exist today.

It is for these reasons that January 19 is commemorated as Kashmir Exodus Day.